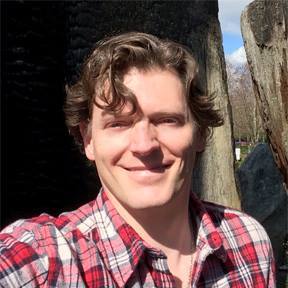 Born and raised in Upstate New York, Thommy made the move out west, graduated from UCLA and began writing/producing. He launched his career co-writing the story for the Warner Bros. animated hit SCOOBY-DOO IN WHERE’S MY MUMMY? and followed with co-writing the concept and additional material for CHILL OUT, SCOOBY-DOO!

His career took a thrilling turn when he wrote and produced several genre film retrospectives for television and home entertainment: SCREAM: THE INSIDE STORY, NEVER SLEEP AGAIN: THE ELM STREET LEGACY (winner of the Saturn Award for Best Direct-to-Video Title), MORE BRAINS! A RETURN TO THE LIVING DEAD and HIS NAME WAS JASON: 30 YEARS OF FRIDAY THE 13th.

He was also a staff writer on Hulu’s daily web series “The Morning After,” a smart, witty, pop culture program aimed at getting viewers quickly up-to-date on the latest and greatest in entertainment news and celebrity interviews.

Thommy produced the critically-acclaimed feature THE TROUBLE WITH THE TRUTH (which Roger Ebert awarded 3.5 out of 4 stars), an insightful relationship drama starring Lea Thompson and John Shea. He also produced DREAMWORLD, a quirky, romantic dramedy. 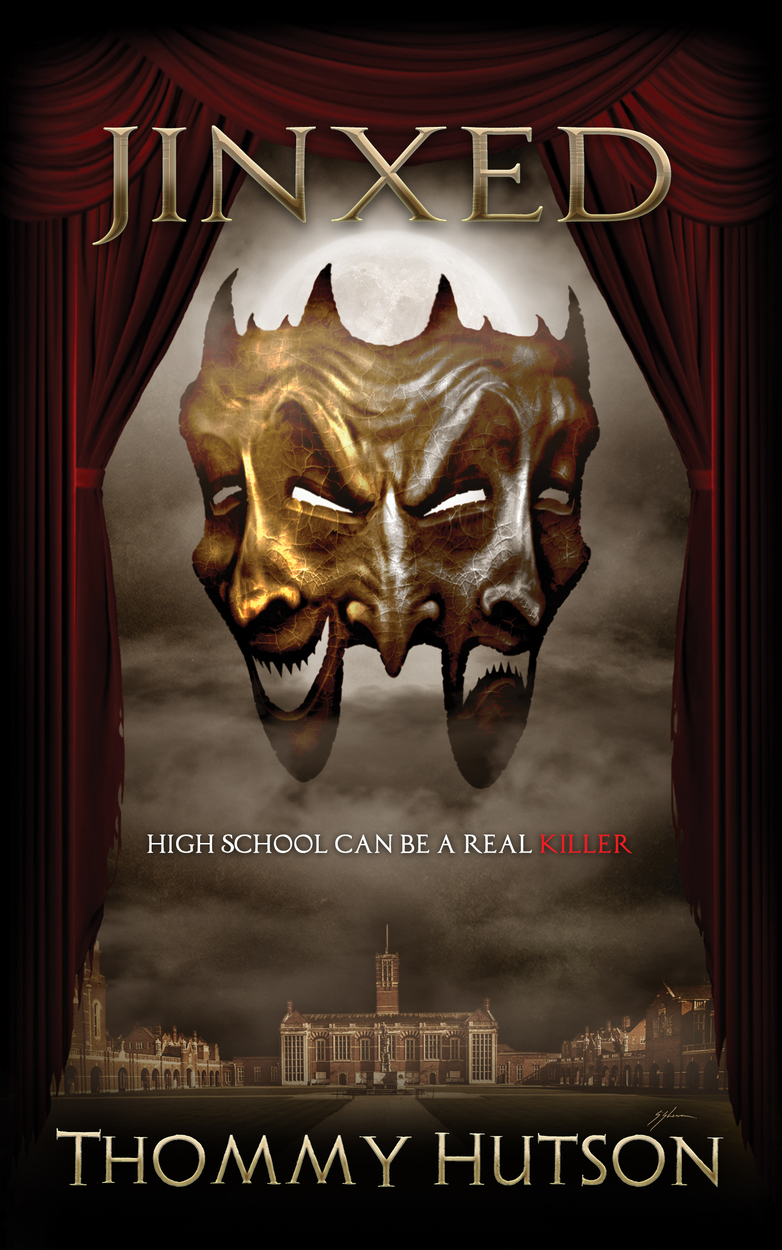 He also produced the critically-acclaimed genre retrospective CRYSTAL LAKE MEMORIES: THE COMPLETE HISTORY OF FRIDAY THE 13th, which is the most comprehensive, all-encompassing look at the film franchise, based on the acclaimed book of the same name. The project garnered two Home Media Magazine Awards: Best Direct to Video Release and Best Non-Fiction Special as well as a Reaper Award for Best Direct-to-Video Title. 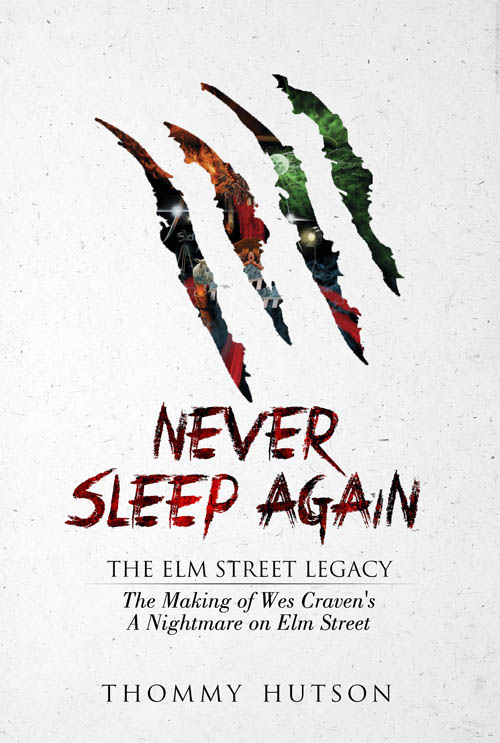 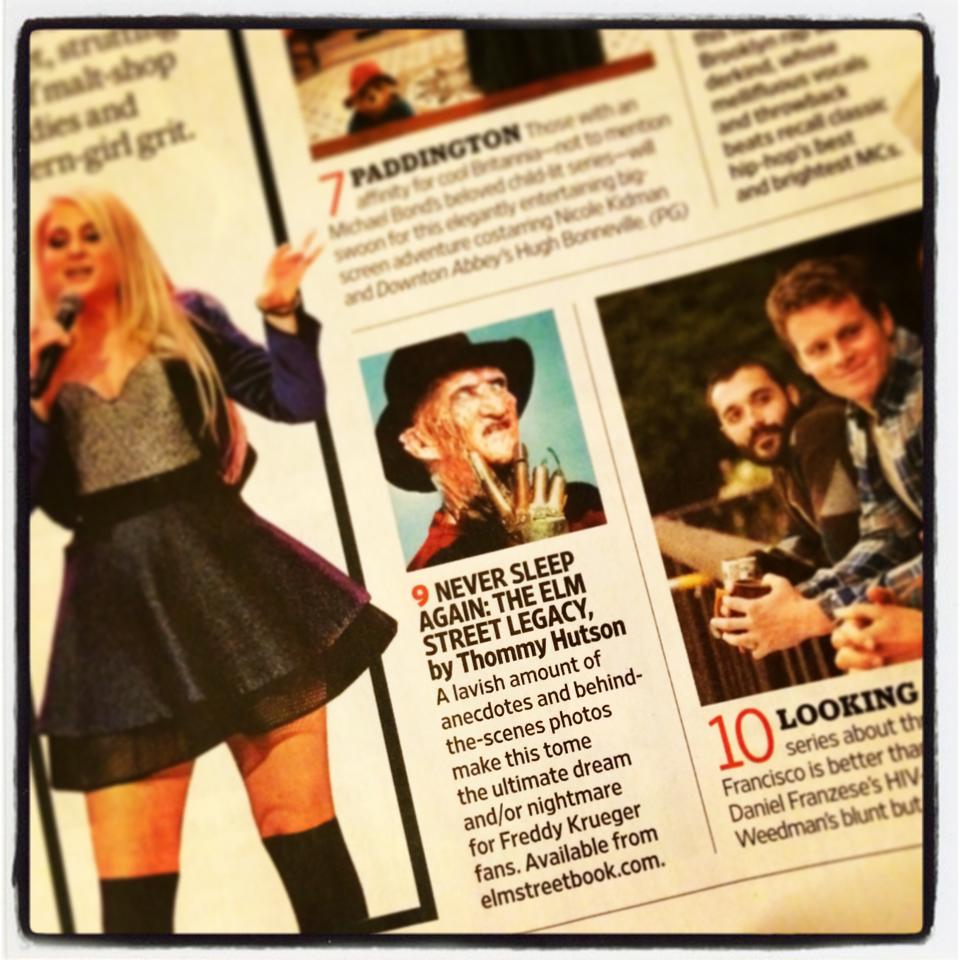 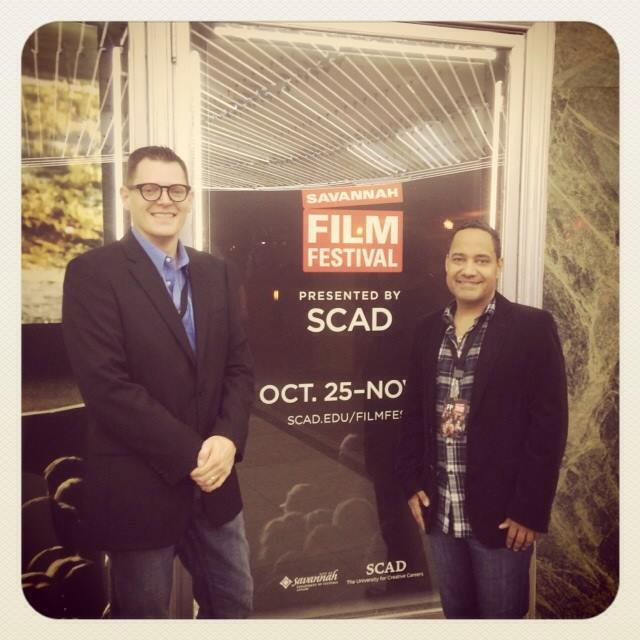 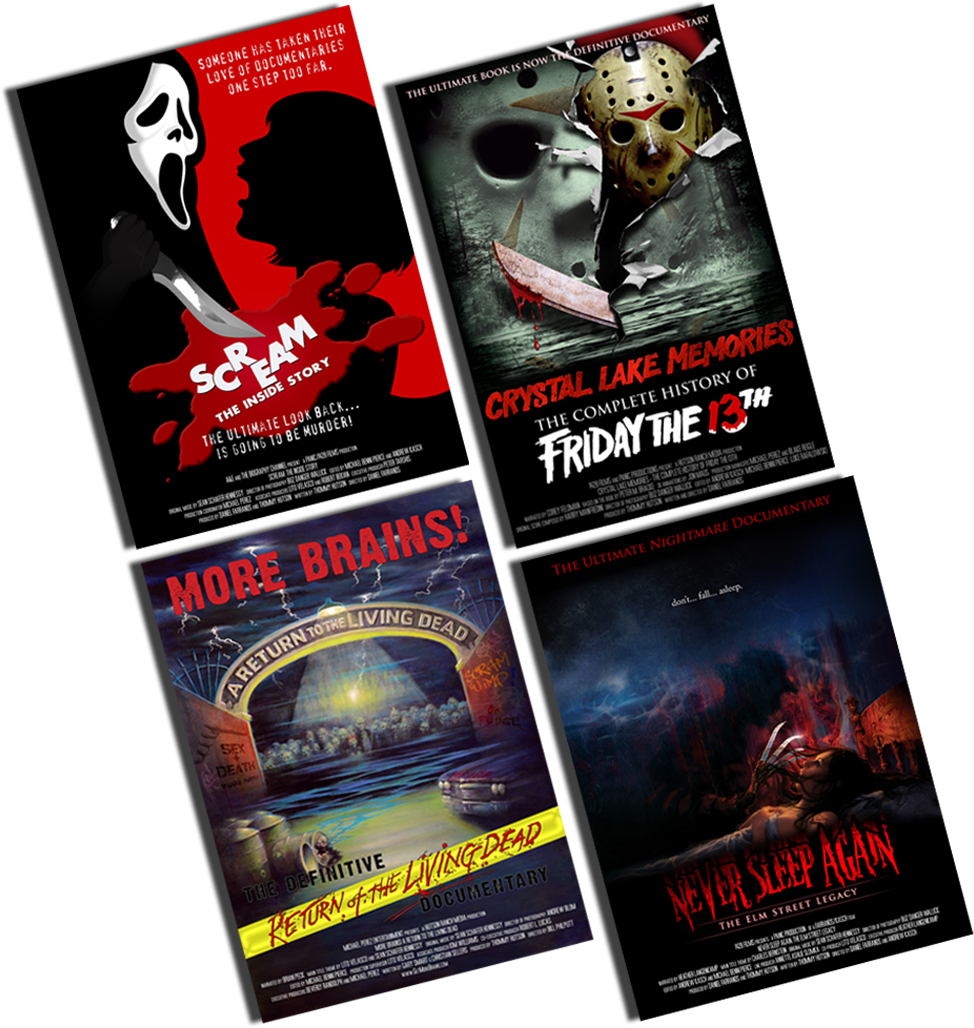