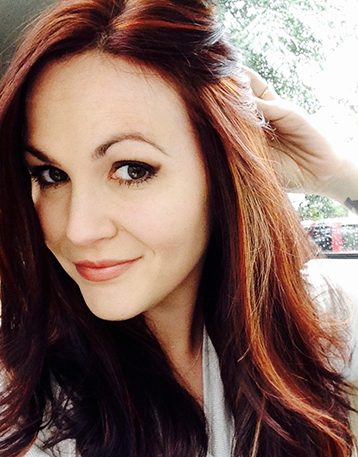 Lindy Ryan is an entrepreneur, award-winning professor, and publishing professional. In 2011, Ryan was part of the executive leadership team that founded Radiant Advisors, a data and business intelligence research and advisory firm, where Ryan developed and launched the company's editorial and research divisions, and later its data visualization practice, for clients that included 21st Century Fox Films, Fox Networks, Warner Bros., and Disney. Ryan served as an active member of the New Jersey Big Data Alliance and was previously a researcher at the Rutgers Discovery Informatics Institute, where she led a team studying digital literacy. Ryan is an award-winning professor of data analysis and visual analytics at Rutgers University. She is the author of numerous papers and two textbooks, The Visual Imperative: Creating a Culture of Visual Discovery (Elsevier) and Visual Data Storytelling with Tableau (Pearson). In 2017, Ryan launched Black Spot Books, a traditional small press focused on speculative fiction, which was acquired by Vesuvian Media Group in 2019. She currently serves on the Board of Directors for the Independent Book Publishers Association (IBPA). Ryan holds a Bachelor of Science degree in Business Administration: Entrepreneurship and Strategy, and a Master of Arts in Organizational Leadership and a Doctorate in Education, Organizational Leadership. 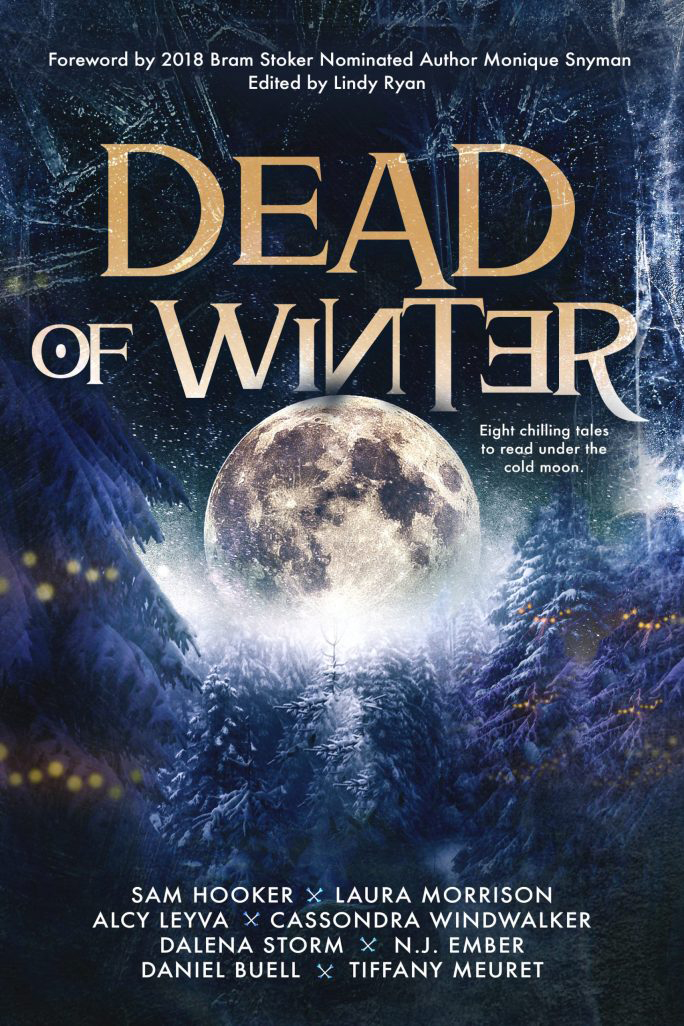 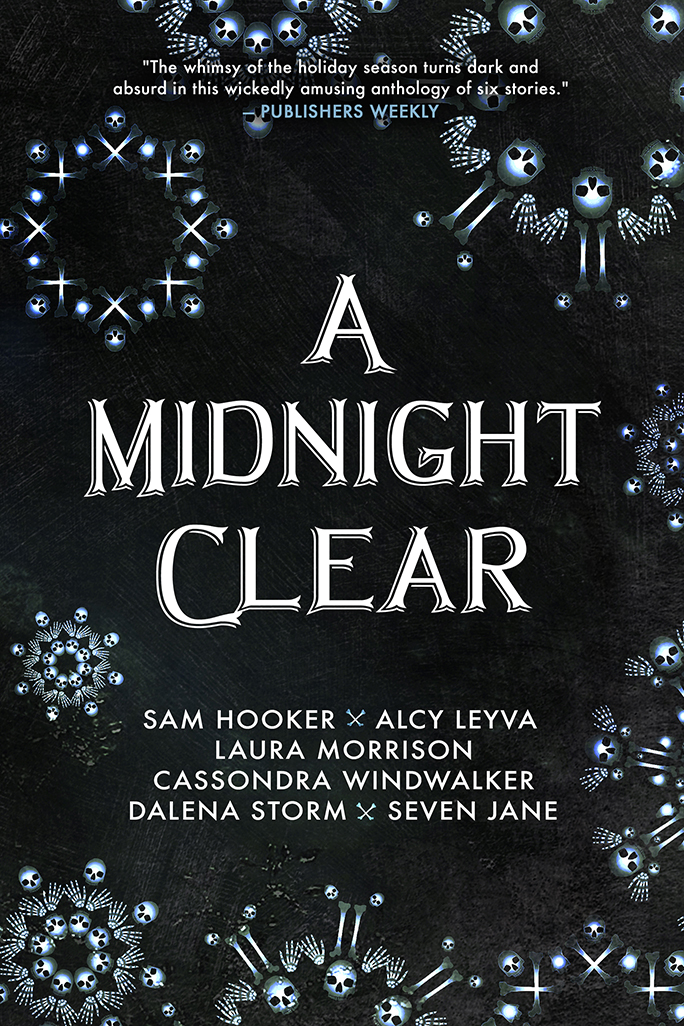 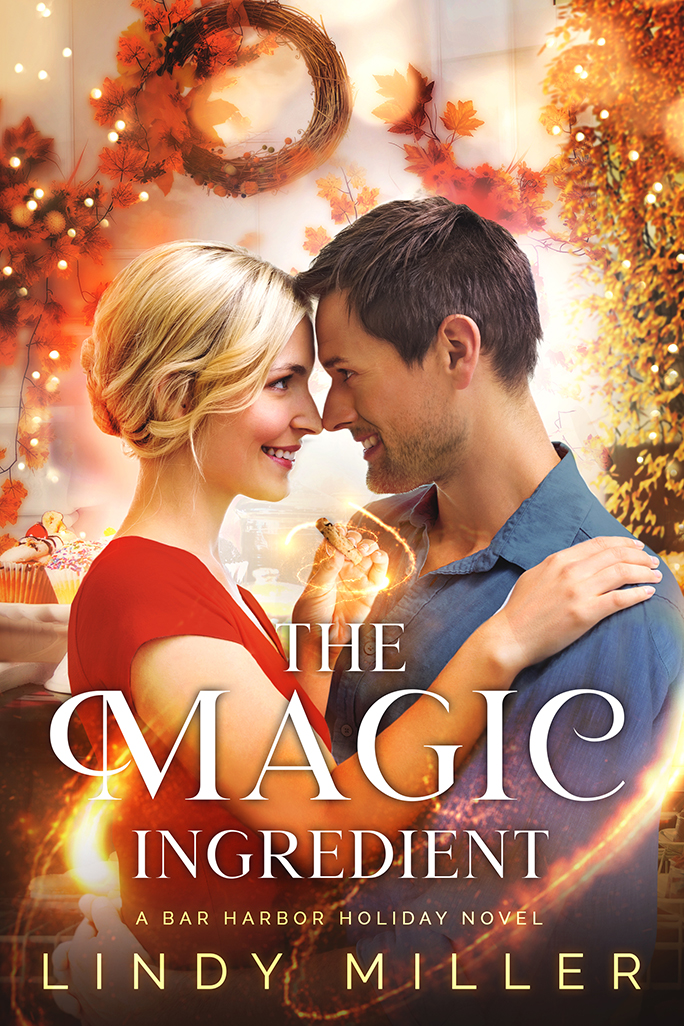