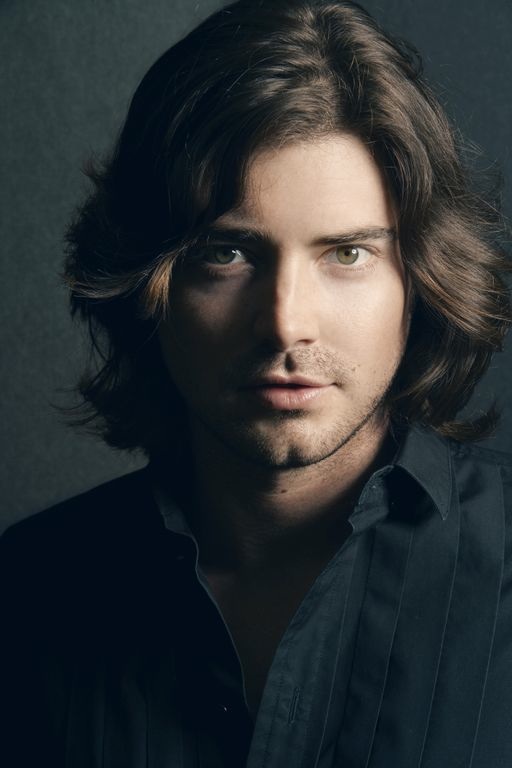 Victor Kubicek is an award-winning Film/TV writer and author. His untitled original scripted television drama (and forthcoming novel) is currently being packaged by Creative Artists Agency (CAA) along with producer Michael Garcia. Kubicek has also been hired to create and write the upcoming series “H” centered around the fall of the Habsburg Monarchy in central Europe, circa 1863.

Kubicek made his directorial debut with his documentary film, IN GOD WE TRUST, about the Bernie Madoff scandal, told through the eyes of Madoff's longtime secretary Eleanor Squillari. Kubicek was honored by Variety Magazine at the Toronto Film Festival as one of the Top 10 Producers to watch. He has been featured in numerous publications and media outlets including: The New York Times, The New York Observer, The NY Post, The LA Times, Variety, Hollywood Reporter, V magazine, Another Magazine, Script, Forbes, Bloomberg TV, The Daily Mail, The Observer London, Hollywood Life, People, and Us Weekly, among many others. 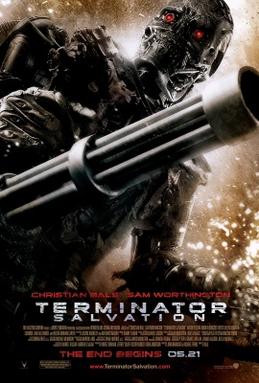 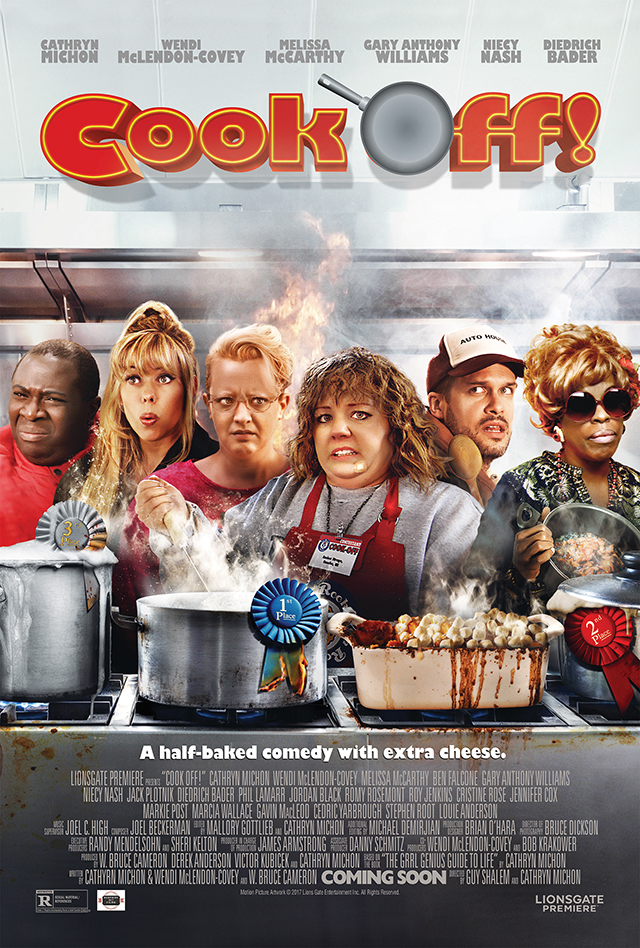 The poster art copyright is believed to belong to the distributor of the film, the publisher of the film or the graphic artist.

Kubicek’s philanthropic activities have included supporting the PEN American Center, New Yorkers for Children, co-founding The Edmont Society and the Halcyon/PEN Scholarship, a program to support young writers in New York City, and a member of The Friend's Committee of New Yorker's for Children until his recent move to Los Angeles. Kubicek was inducted into the Friar’s Club in 2009.

In 2004, Kubicek became one of the youngest members to hold a seat on the American Stock Exchange. He rang the opening bell of the NASDQ in 2009. 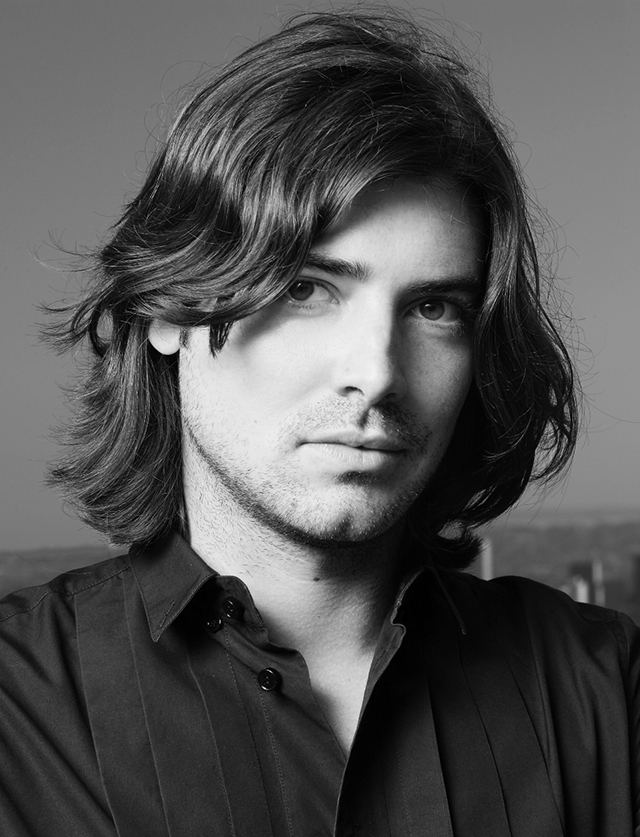