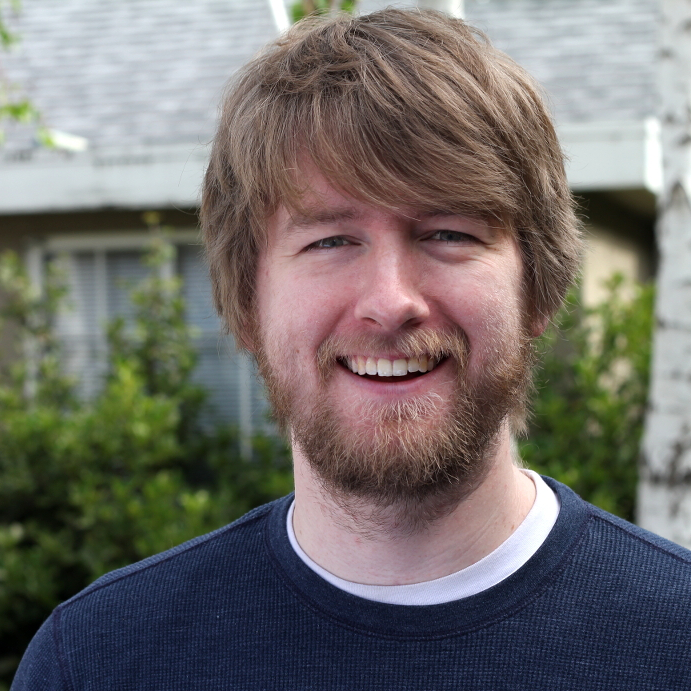 Dan Ingram is a screenwriter and film/TV development executive. He cut his teeth in live productions as well as TV news. In 2009, he moved to Los Angeles to pursue his MFA in Screenwriting at the New York Film Academy where he specialized in television writing while learning from instructors who have gone on to work on series such as BATWOMAN, PROJECT BLUE BOOK, and KATY KEENE.

After graduating, Dan was hired at the De Laurentiis Company by their President of Production and promoted to the position of Creative Executive. During his time with De Laurentiis, Dan has worked with creatives for the critically acclaimed series HANNIBAL (NBC) to staff writers and develop scripts over its three seasons. Since the end of HANNIBAL, Dan has developed series for NBC, Hulu, Amazon, and Netflix as well as features for eOne and Bleeker Street.

Outside of work, Dan has continued to write, develop, and direct his own projects including a forthcoming film with members of the YouTube gaming community. Dan lives in Hollywood with his dog Sully where they binge The West Wing and Friday Night Lights.