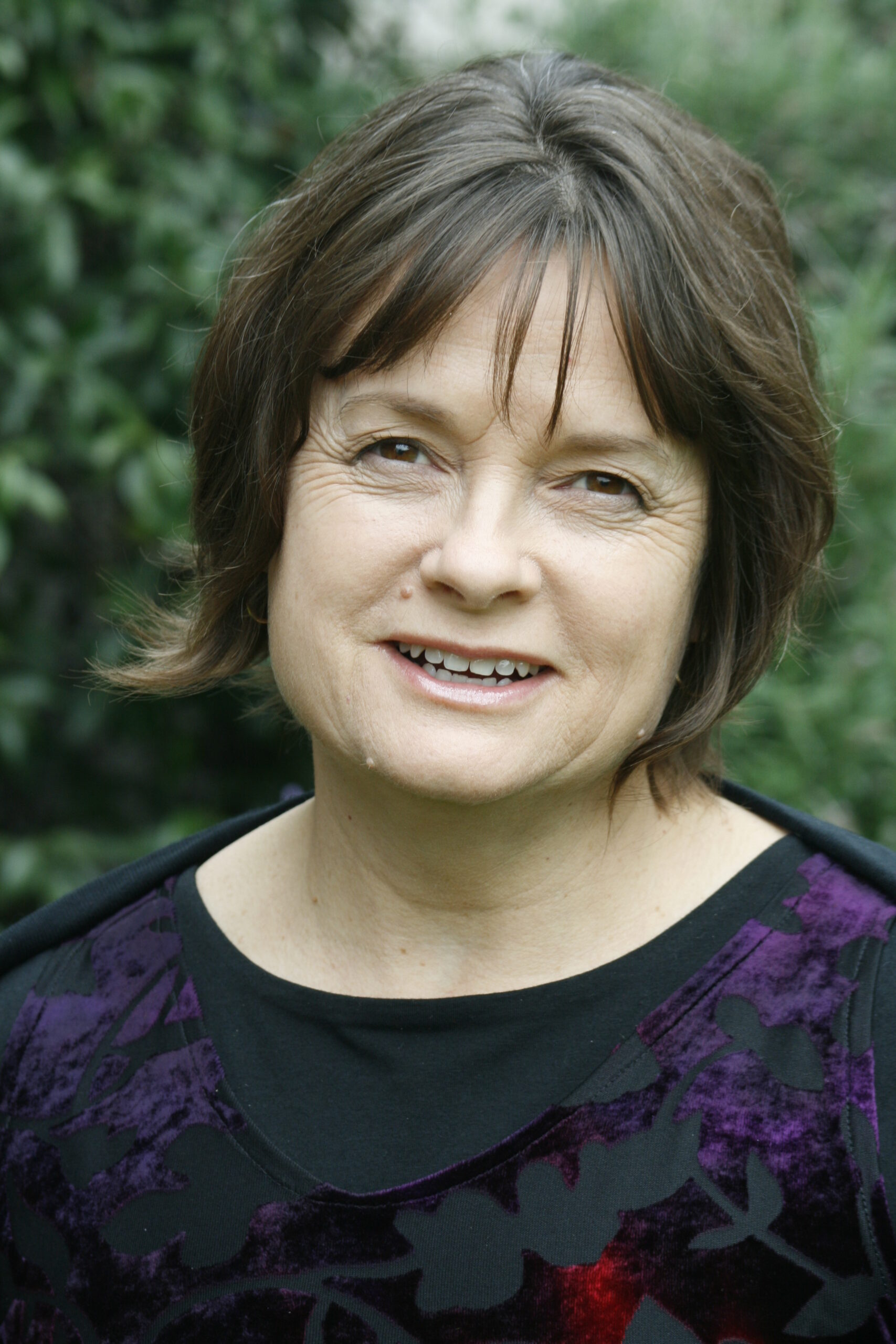 Janice Kennedy has received numerous awards and honors for her plays and film scripts including a nomination for the Susan Smith Blackburn Prize for women playwrights in the U.S. and U.K. Recently, Groundswell Theatricals produced a two-week workshop in New York City of Janice’s one-woman play about Mary Shelley, Shadows Round the Moon, featuring Kate Burton and directed by Susan Stroman.

Janice’s award-winning plays include The Last Hanging in Pike County, about the love story at the center of the Hatfield-McCoy Feud and based partially on stories Janice heard from her grandmother, Avalona Hatfield.

At the beginning of 2020, MarVista Entertainment purchased Janice’s television movie script, Whose Child is This?, and the short she wrote, Man.Woman.Blackbird, has garnered over 50,000 views on YouTube.

Janice actively supports other women writers through Women in Film and is a founder of the Broad Humor Film Festival, which showcases humorous films written and/or directed by women. She is an active member of the LA Female Playwrights Initiative and is the founder of the Women’s Playwright Festival in Seattle, now in its 24th year. Janice has been a short film judge for the Borrego Springs Film Festival (BSFF) since its founding, seven years ago. In 2020, Film Freeway recognized the BSFF as being in the top 1.5% of the 8,000 film festivals it represents around the world.