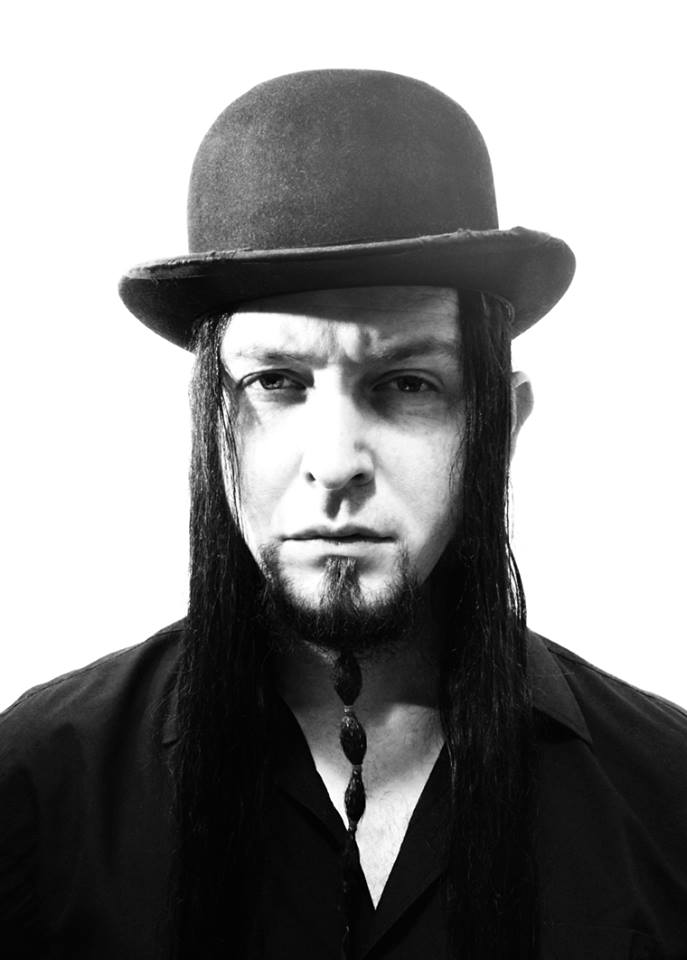 His artwork can be found in a variety of works through IDW Publishing, including cover illustrations for the Angel series, 30 Days of Night, The X-Files, KISS, Mars Attacks, Judge Dredd, and the fully illustrated H.P. Lovecraft‘s The Call of Cthulhu, Oscar Wilde‘s The Picture of Dorian Gray, and Clive Barker’s Hellraiser and Books of Blood. Various examples of Sam’s art work can also be found in magazines such as Fortean Times and Paranormal magazine, LA Weekly and a number of British newspapers including the Daily Telegraph.

Sam’s latest venture has been into the realm of adult coloring books, starting with Mister Sam Shearon’s Creepy Christmas – A Merry Macbre Coloring Book which debuted as a #1 Hot New Release on Amazon. Sam also lent his talents as a cover illustrator for Blackwell, a novel by Alexandrea Weis with Lucas Astor. 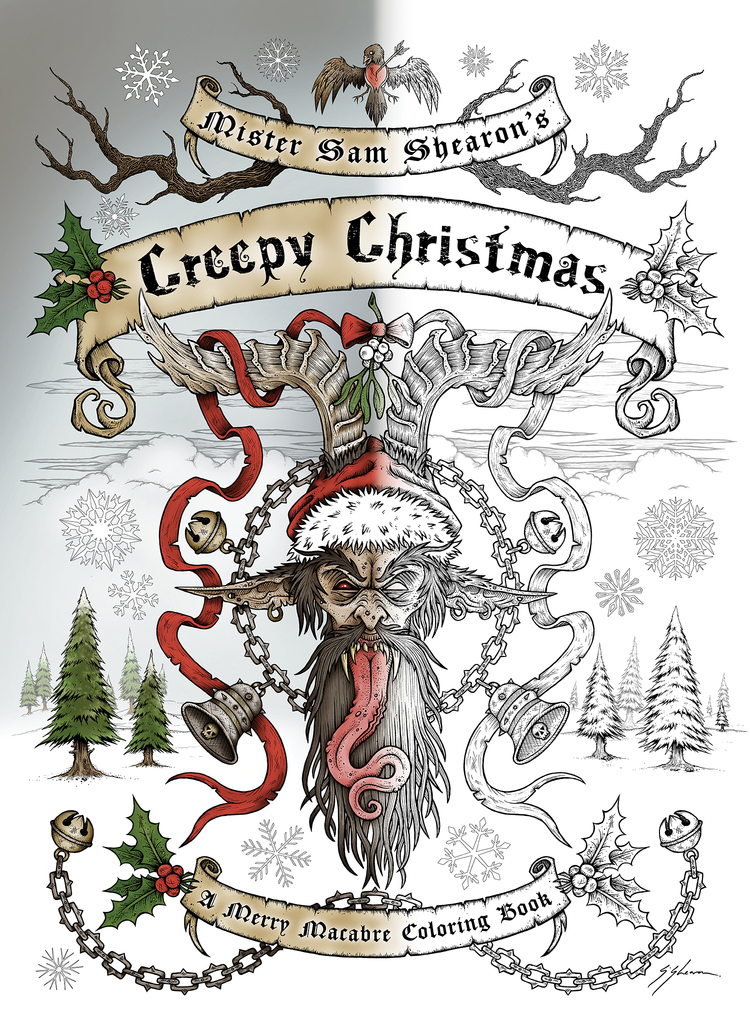 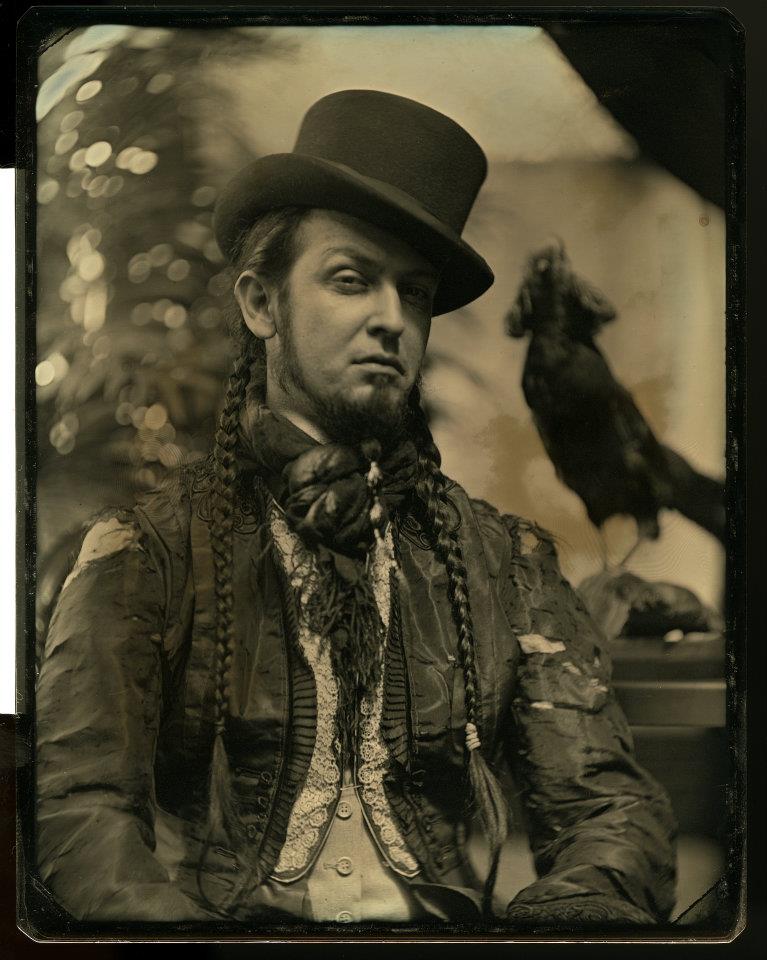 Sam studied at the University of Leeds in the College of Art & Design, West Yorkshire, England and received a BA with honours in Visual Communication. Shortly after, he became a qualified Art teacher gaining a Post Graduate Certificate in Education from Huddersfield University.

His first solo exhibition entitled “A Walk on the Darkside,” featured forty-five pieces of his original artwork including 6-foot-tall statues, biomechanical monsters, and giant canvases depicting images of horror and the macabre. The exhibition drew attention from national newspapers including The Daily Telegraph as well as BBC Radio One and BBC Radio Leeds North. The show attracted protests and boycotts over some of the content, but was extended a further six weeks due to popular demand.

Aside from being a graphic artist, Sam has also performed in live theatre acting as the lead role of ‘Dracula’ for twenty live two-hour shows in a theatre production of Bram Stoker’s Dracula at the Archway theatre in North Hollywood, California. Sam has also appeared in numerous music videos including several for country music artist Jason Charles Miller. His voice was recorded as the spoken word introduction for the Fear Factory album Genexus, as well as on various other tracks and the iconic ‘Bladerunner’ inspired outro. 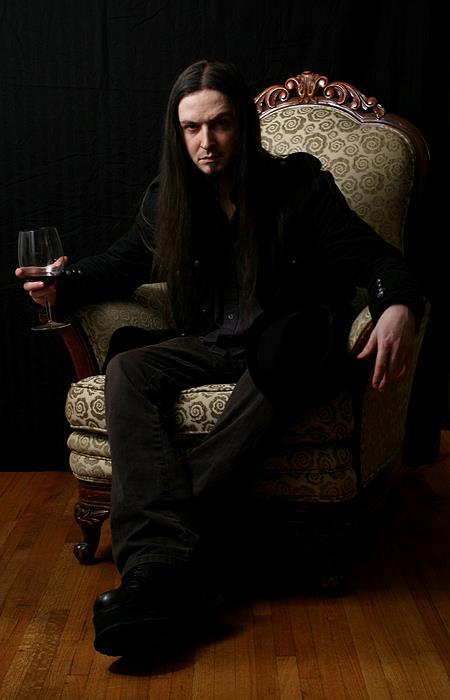 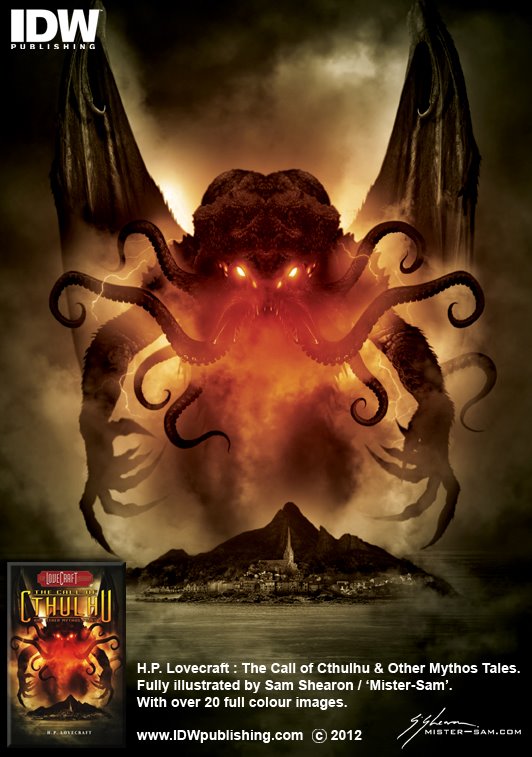 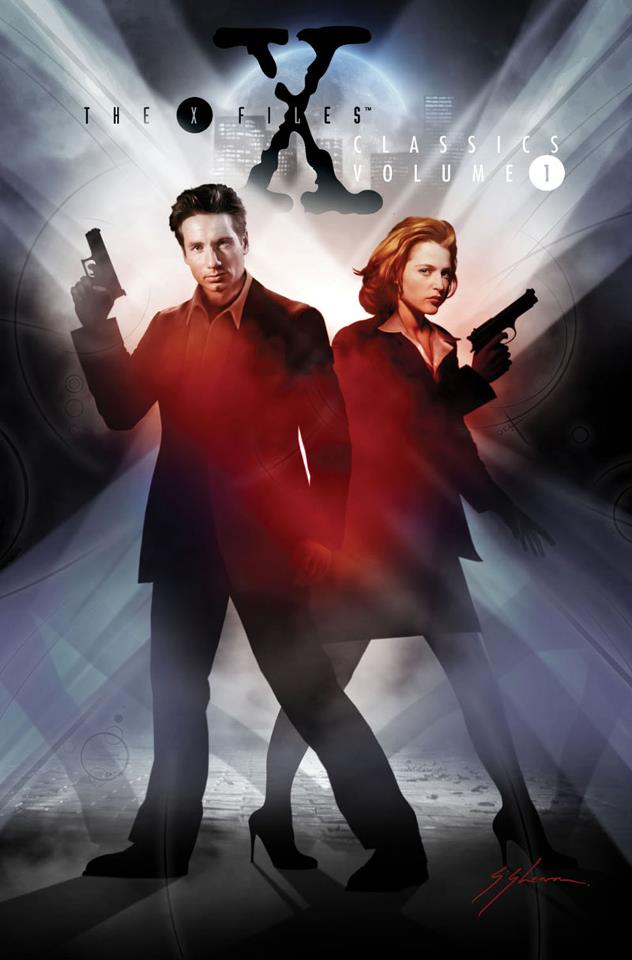 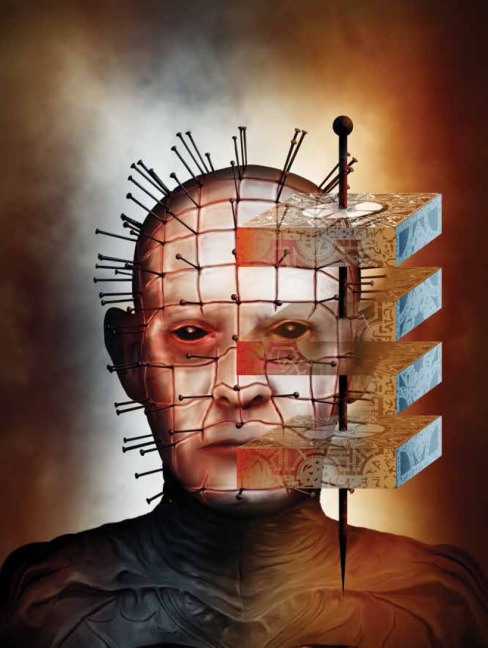 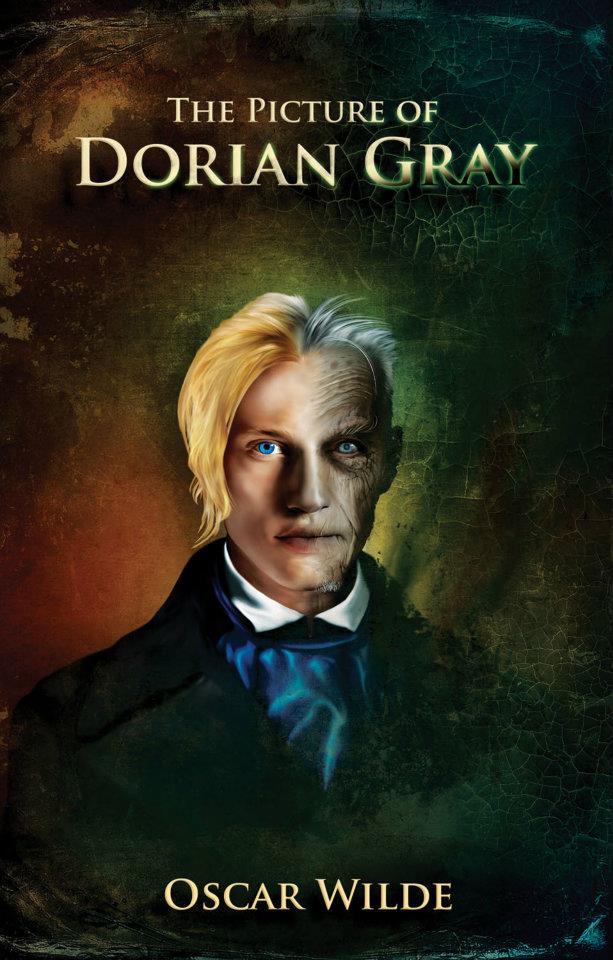 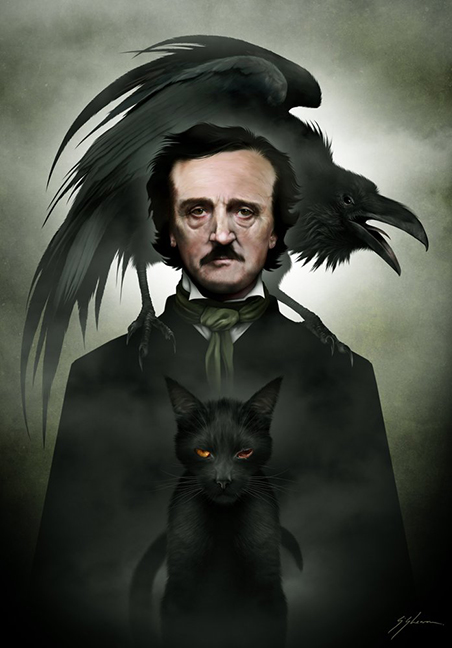 Sam is known for his work in the field of cryptozoology, most notably for compiling artist impressions from eyewitness accounts. He is co-host on the online radio-podcast ‘Into The Fray’ a podcast that covers news regarding Cryptozoology, Ufology, Ghosts, the Supernatural, the Paranormal and all manner of the Unexplained.

He currently resides in Los Angeles. 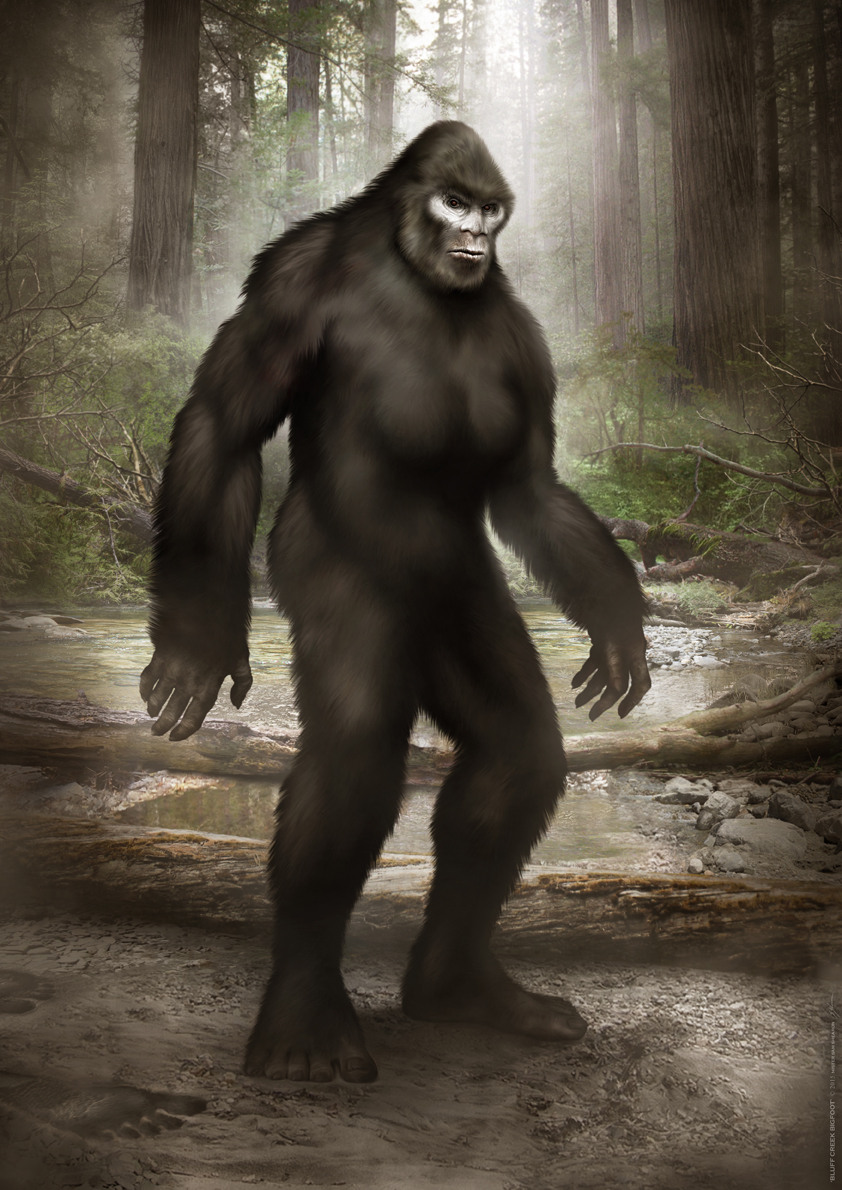 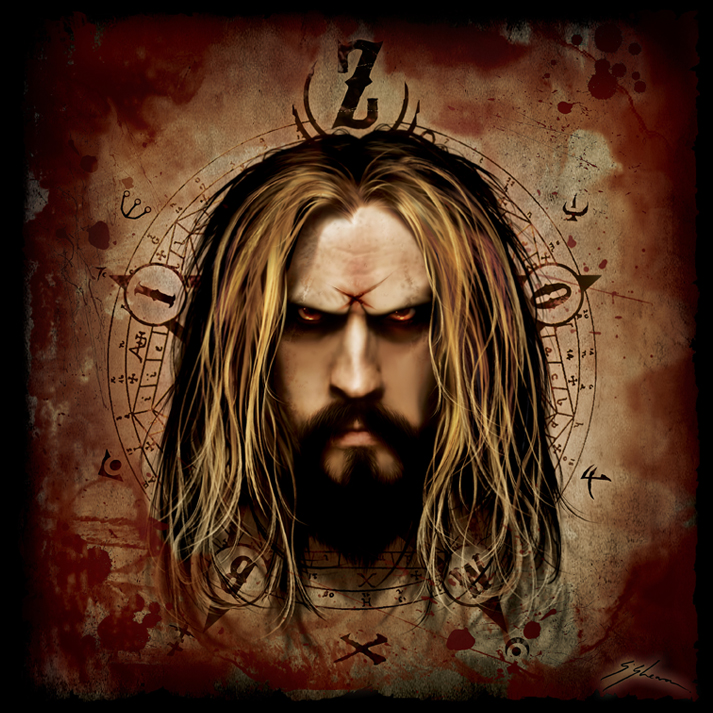 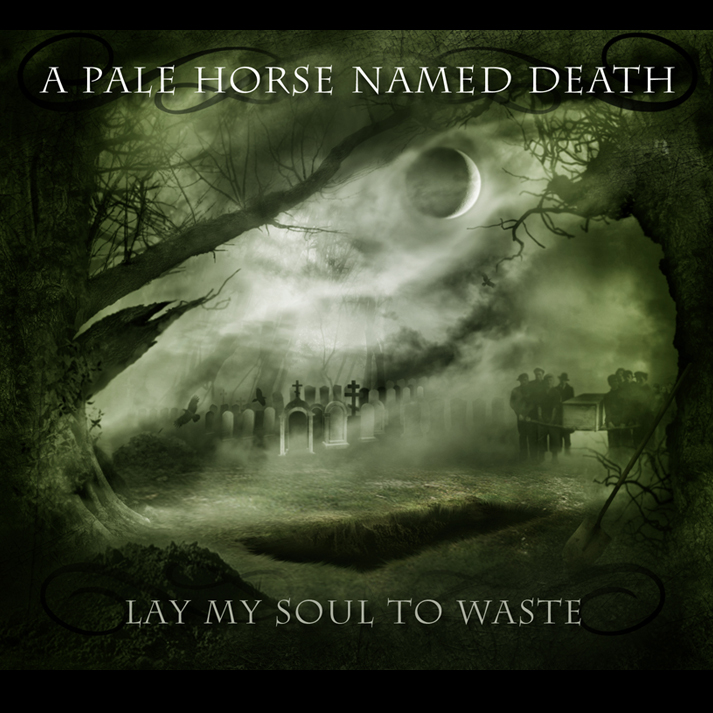 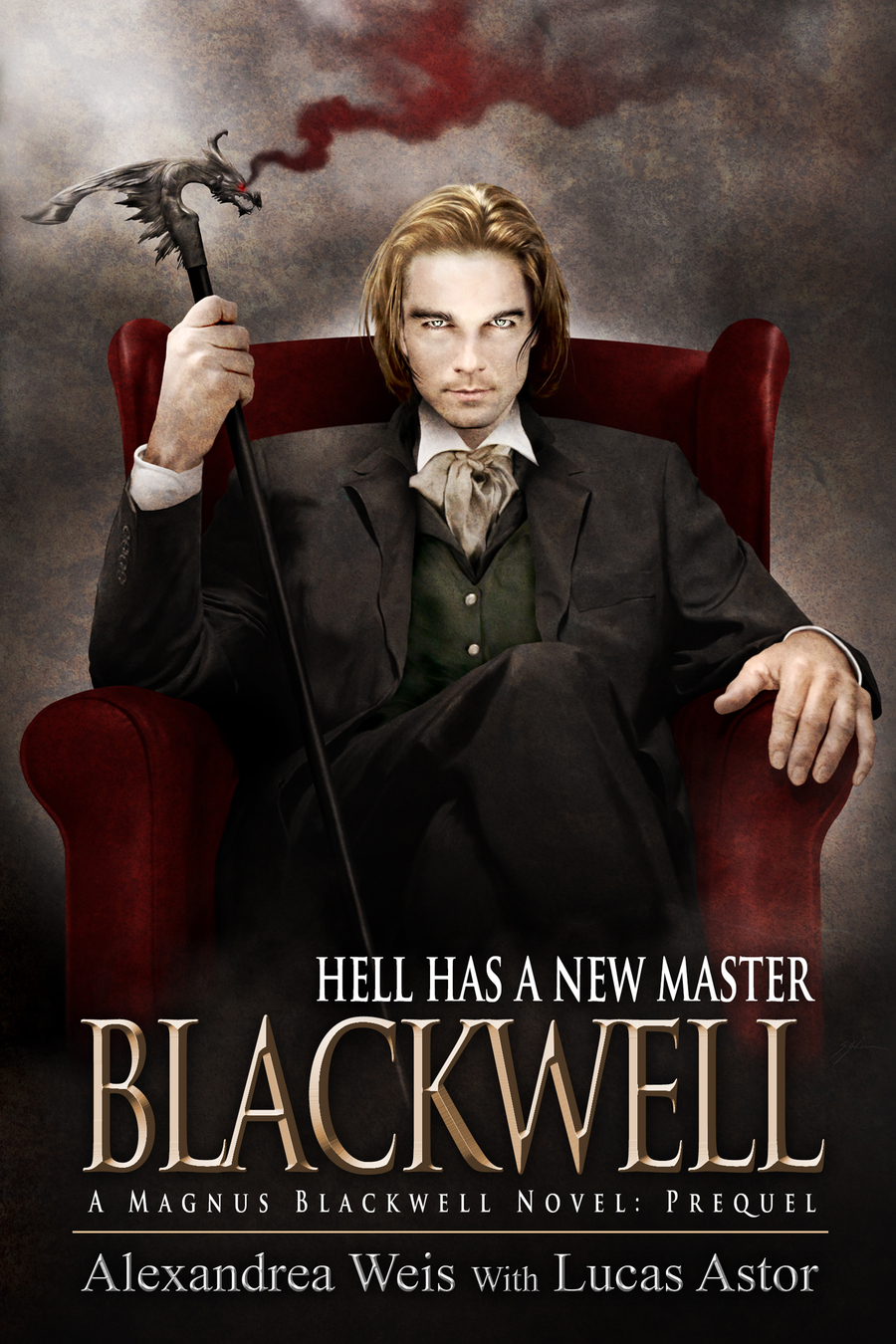 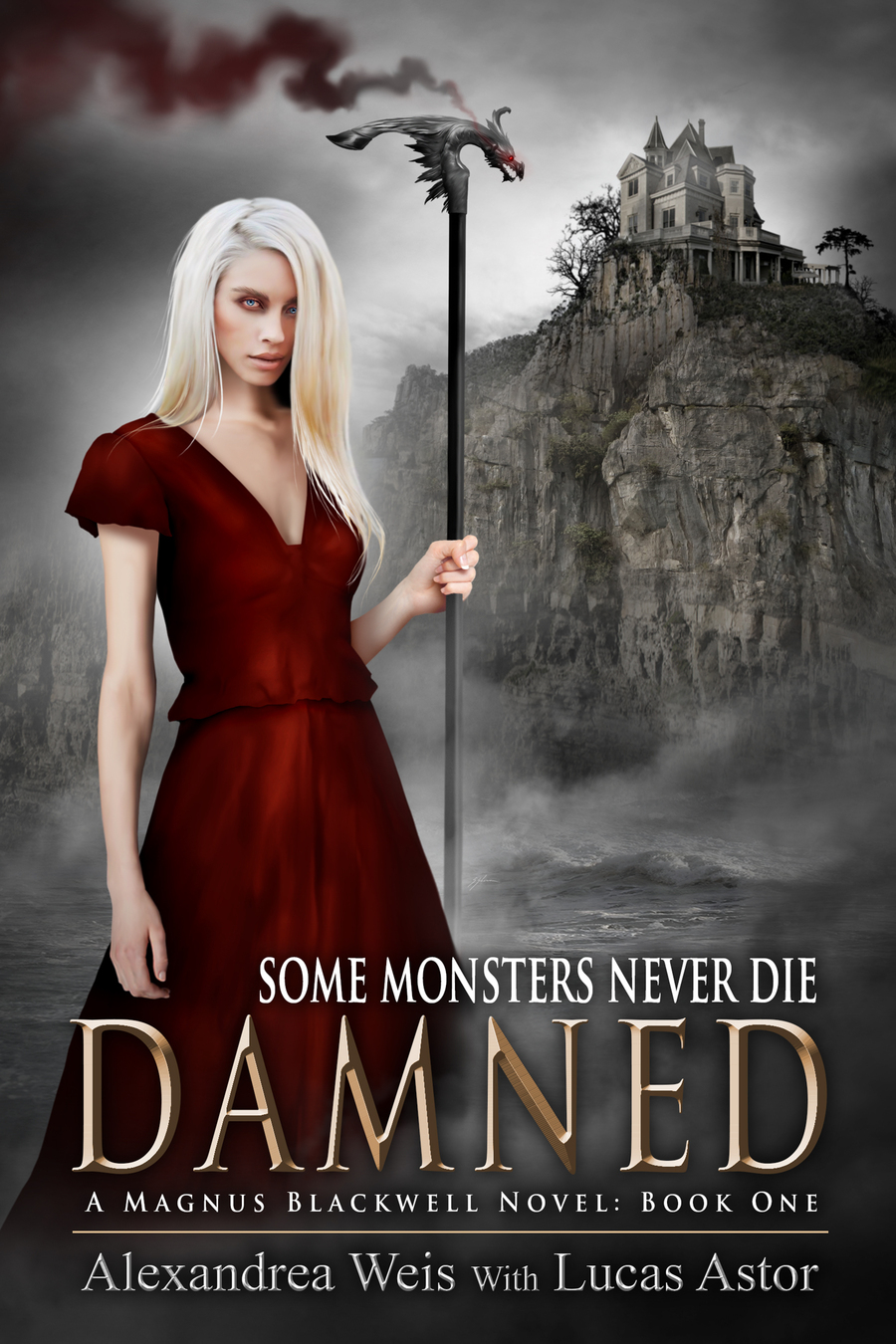 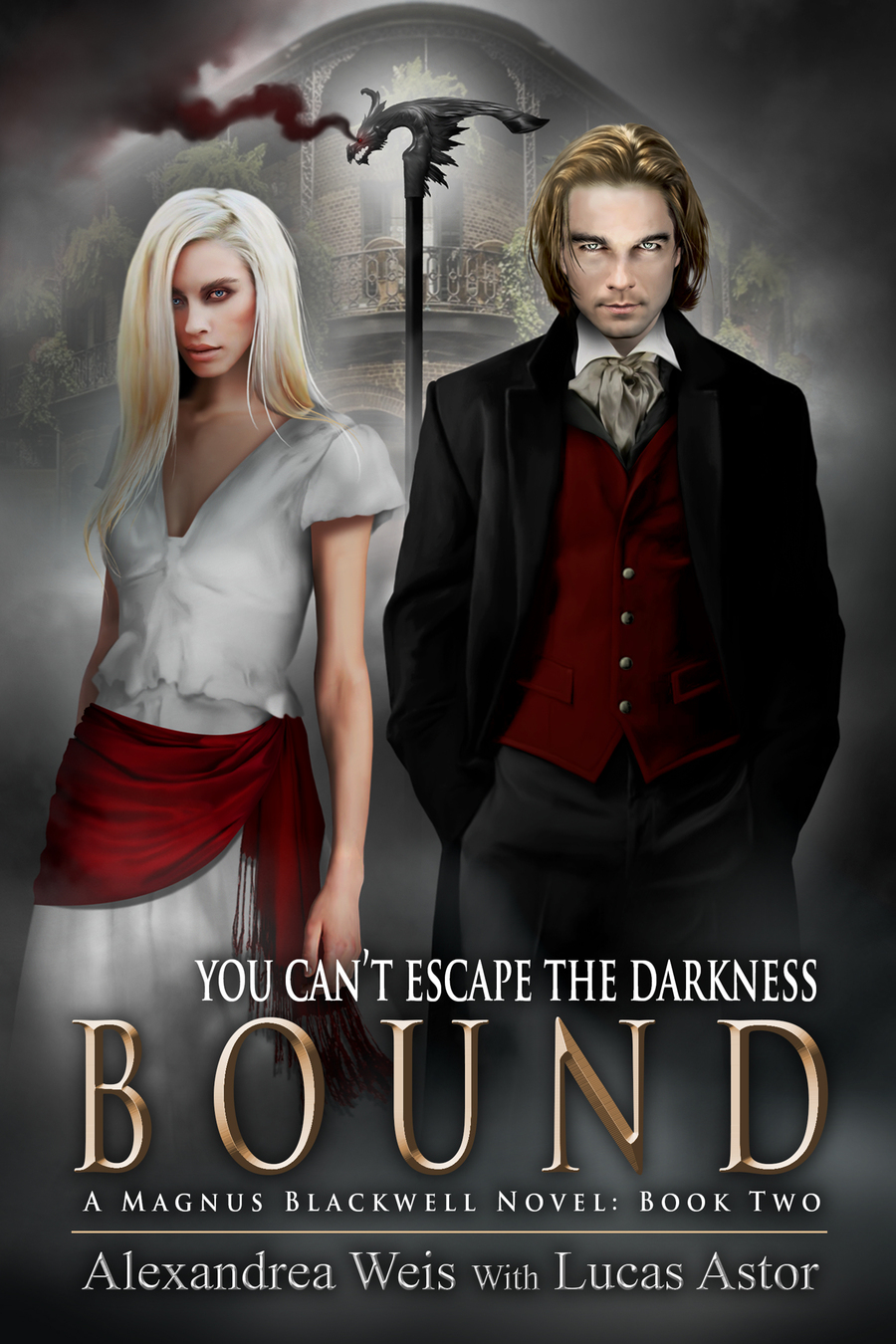 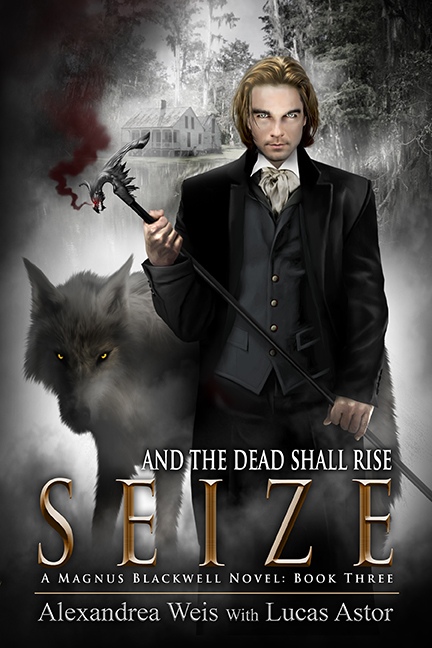 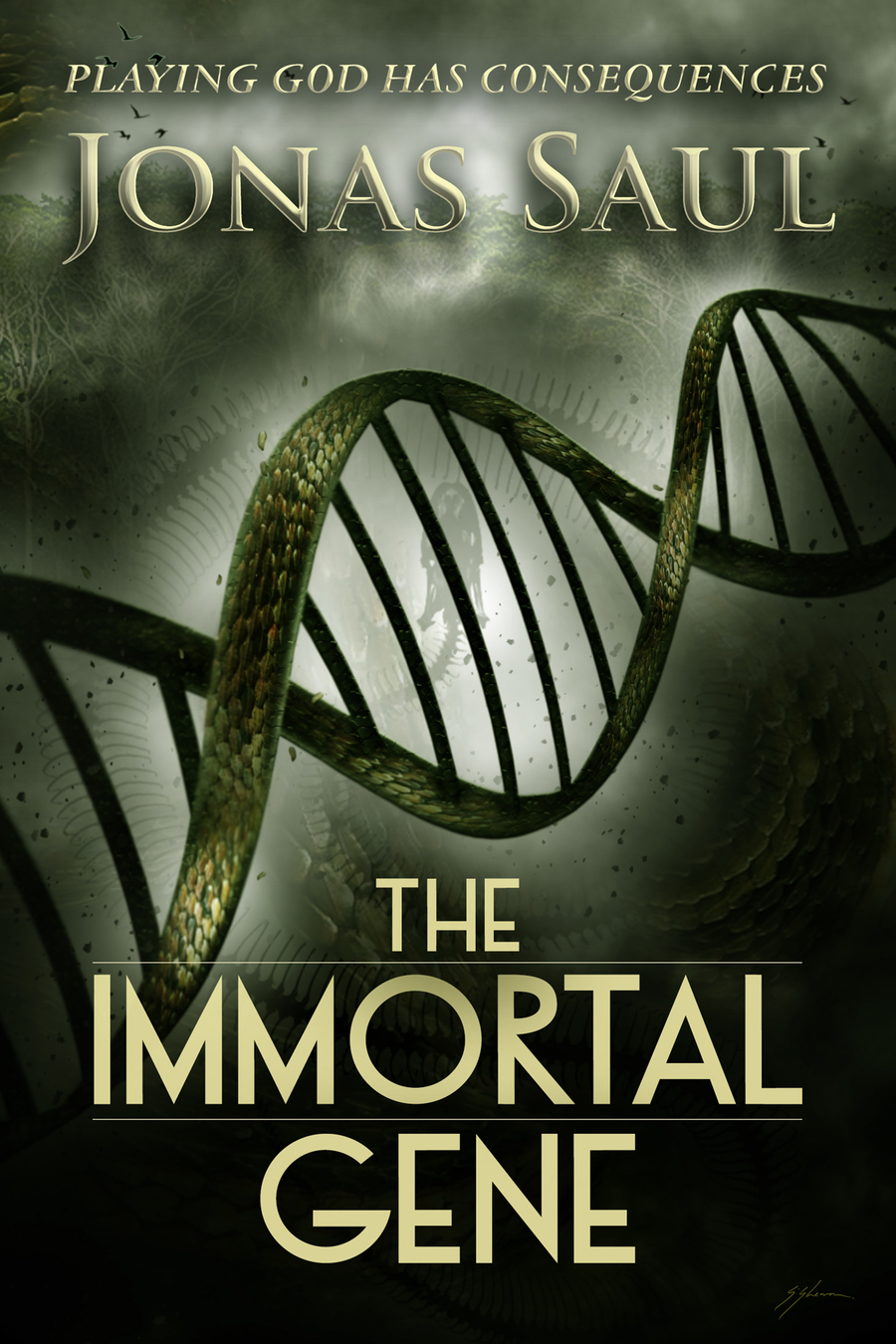 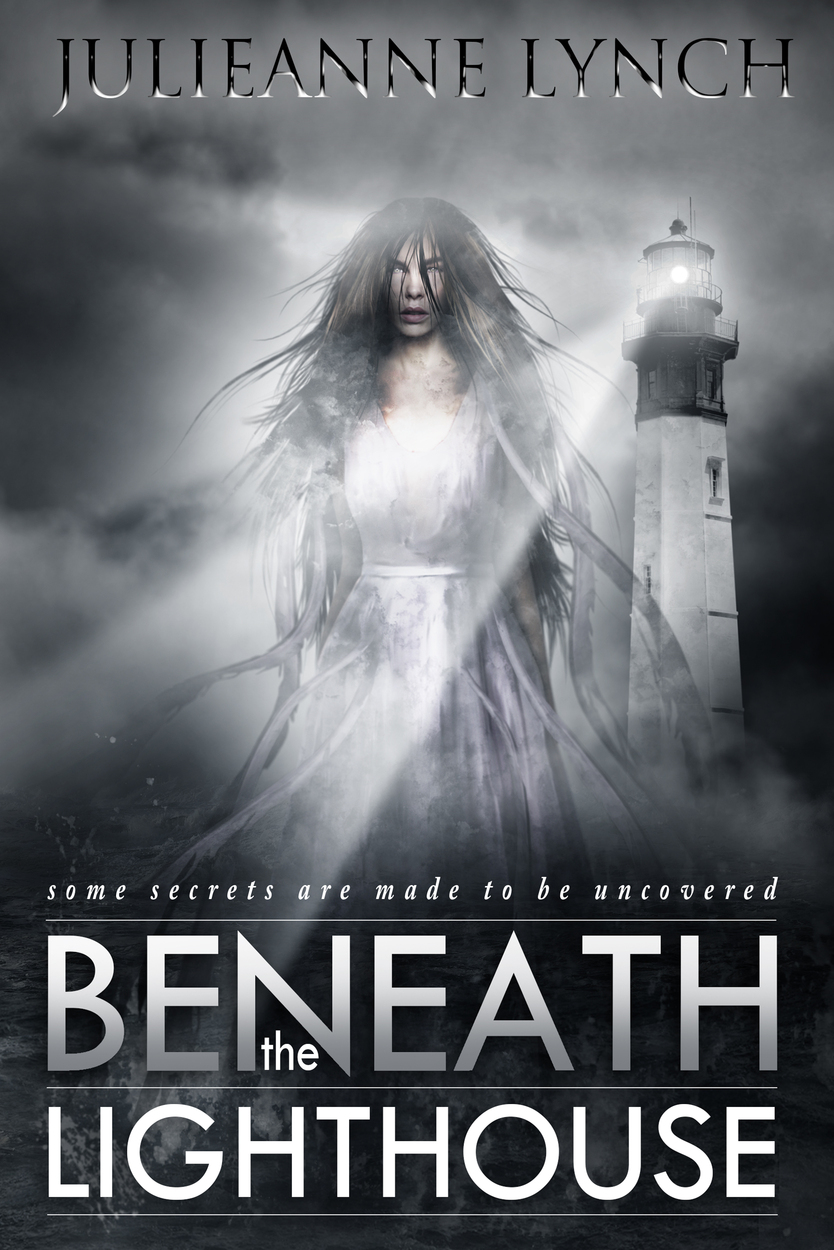 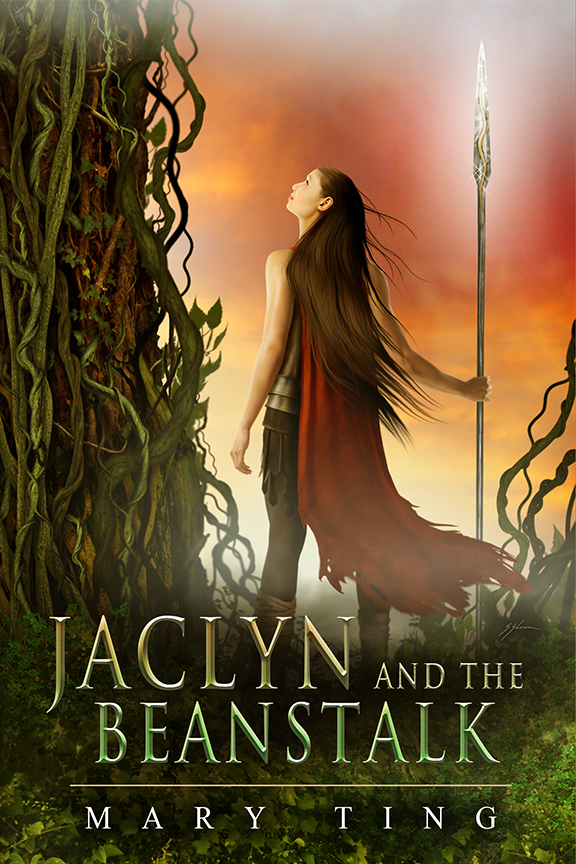 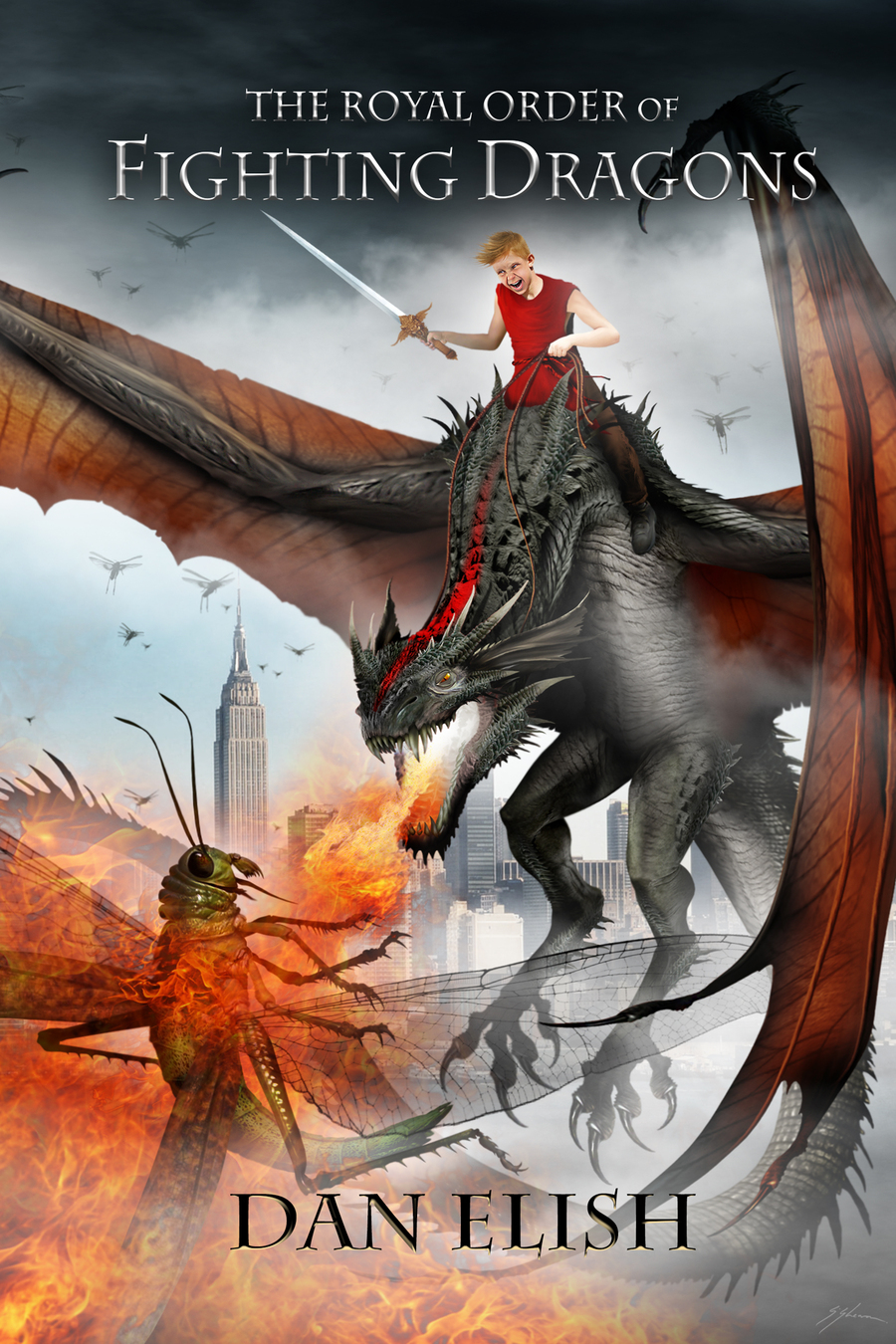 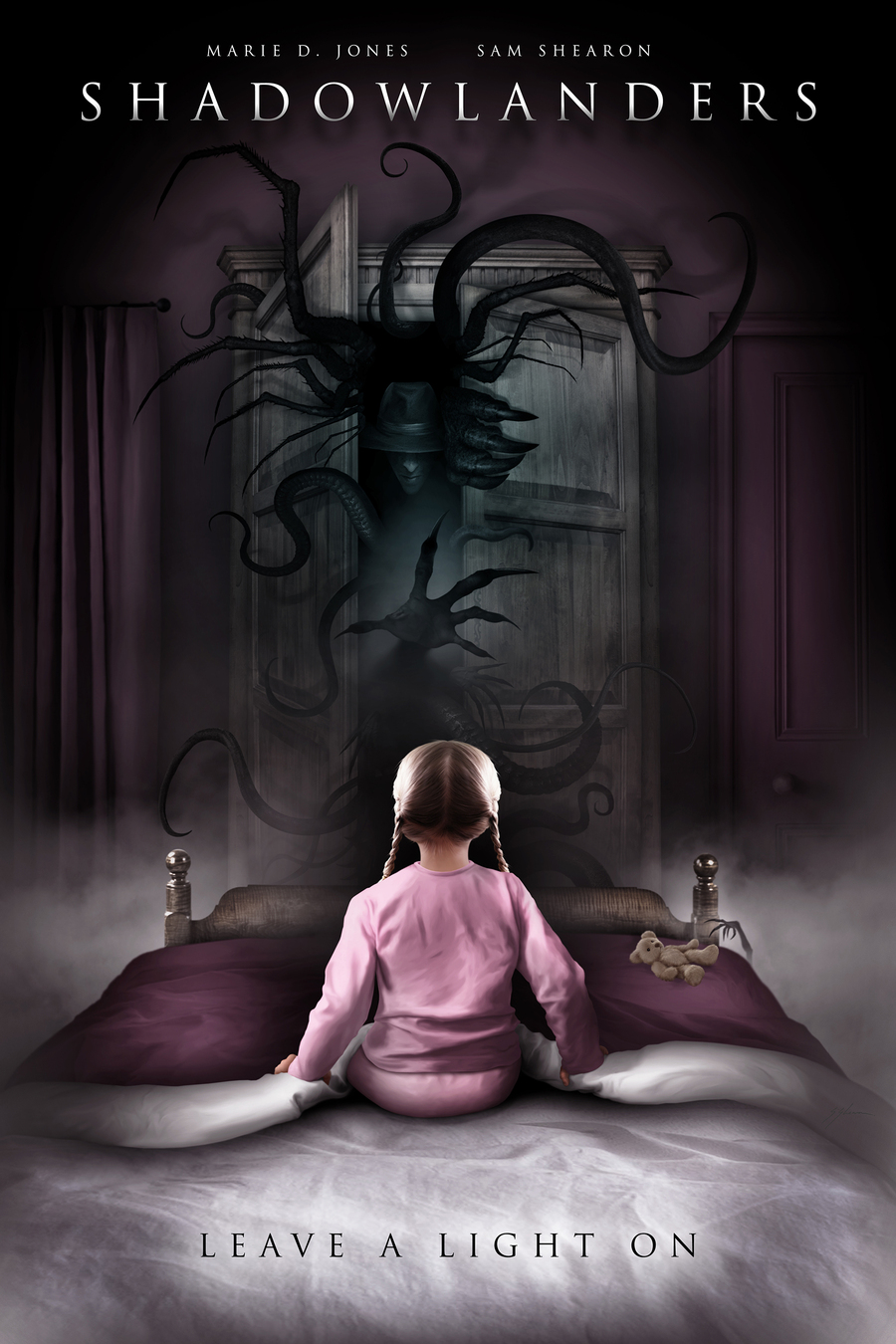 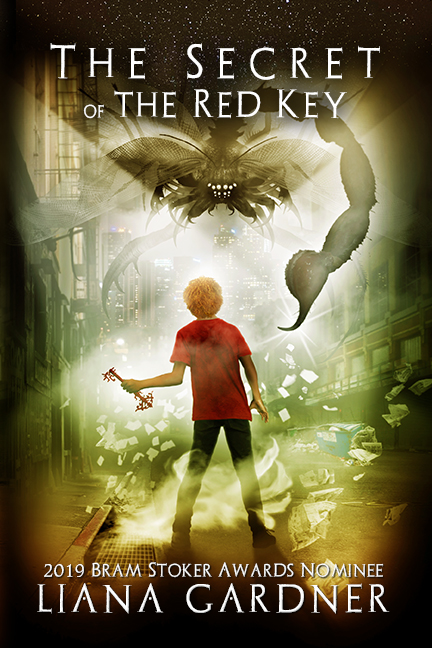 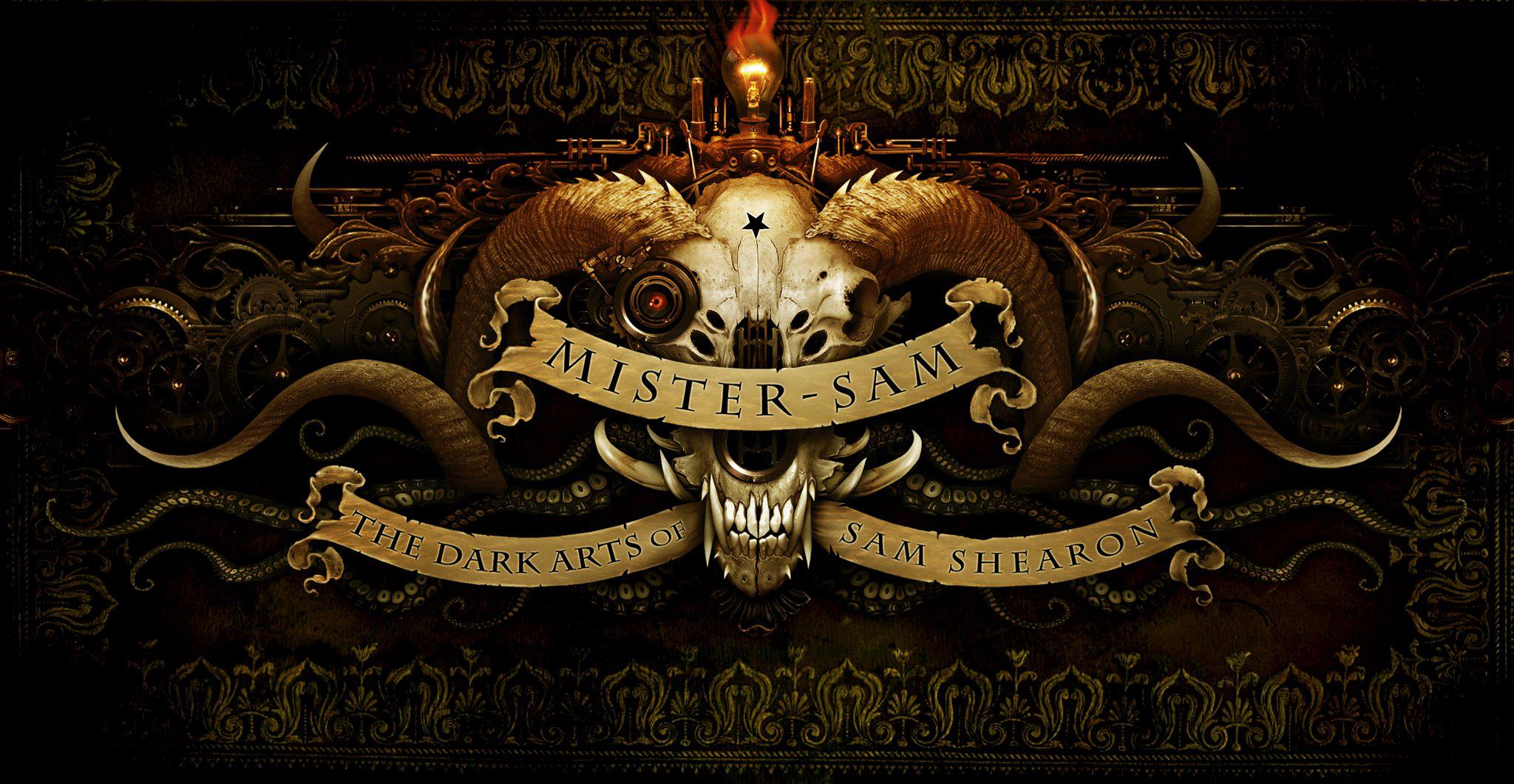