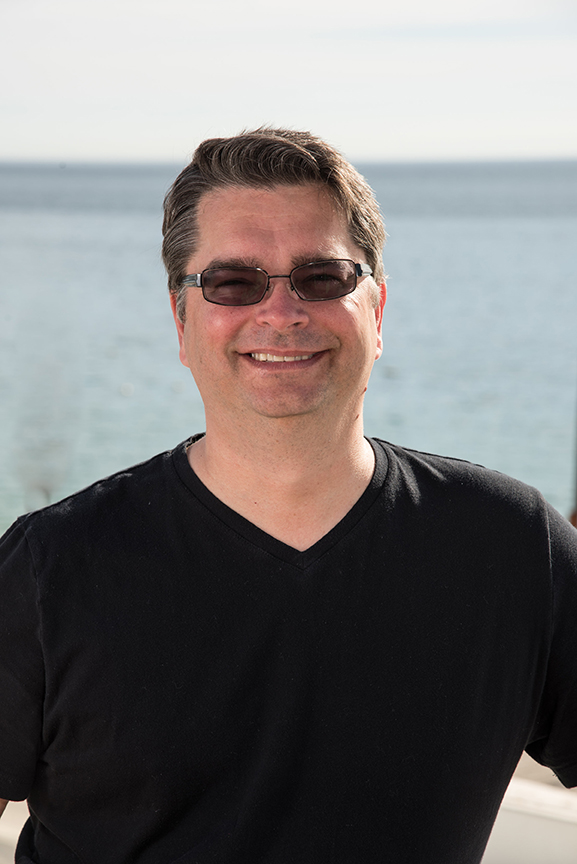 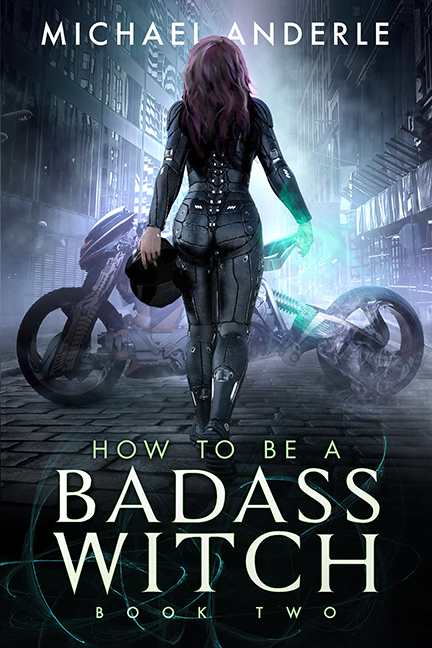 Michael Anderle is a #1 Amazon ranked Science Fiction author. His leading series, The Kurtherian® Gambit, has sold over a million books worldwide and has been translated into German and Spanish. Through LMPBN Publishing, Michael has sold over 4 million books with over 1 Billion page reads in Kindle Unlimited. Michael is a Dragon Award Nominee. Dragon Con is one of world’s largest Science Fiction and Fantasy fan conferences. He is greatly sought for speaking engagements, with the most recent invitation coming from the 2020 Sharjah International Book Fair in the UAE, as fans and industry leaders seek his expertise in writing Science Fiction. 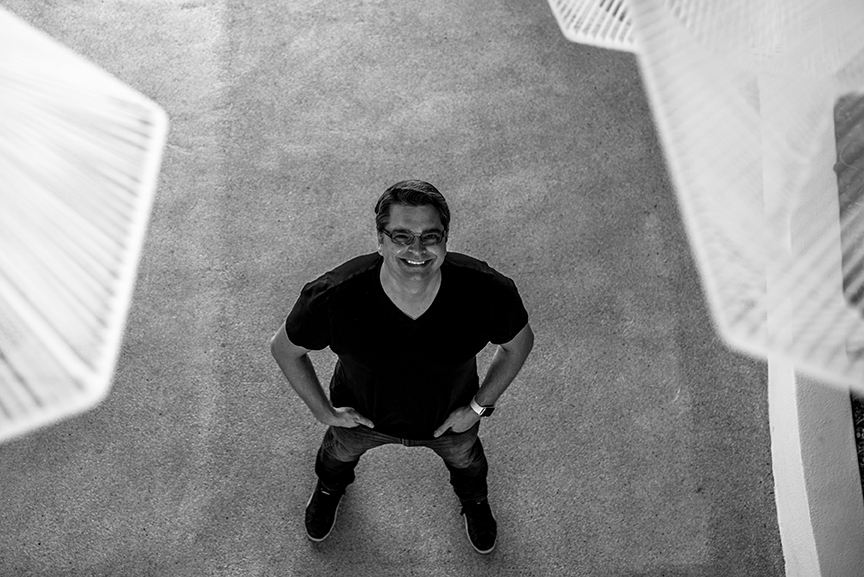 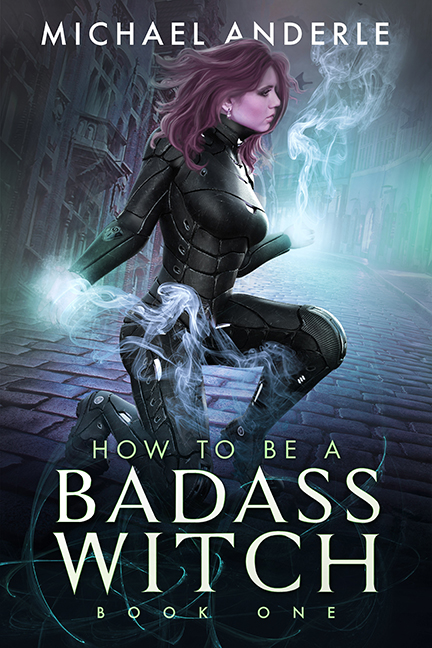 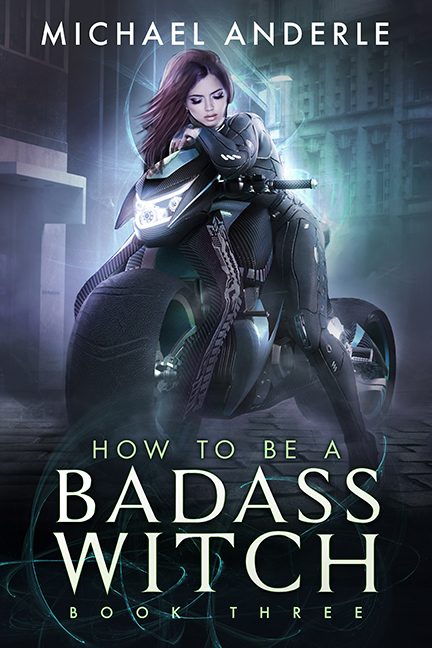