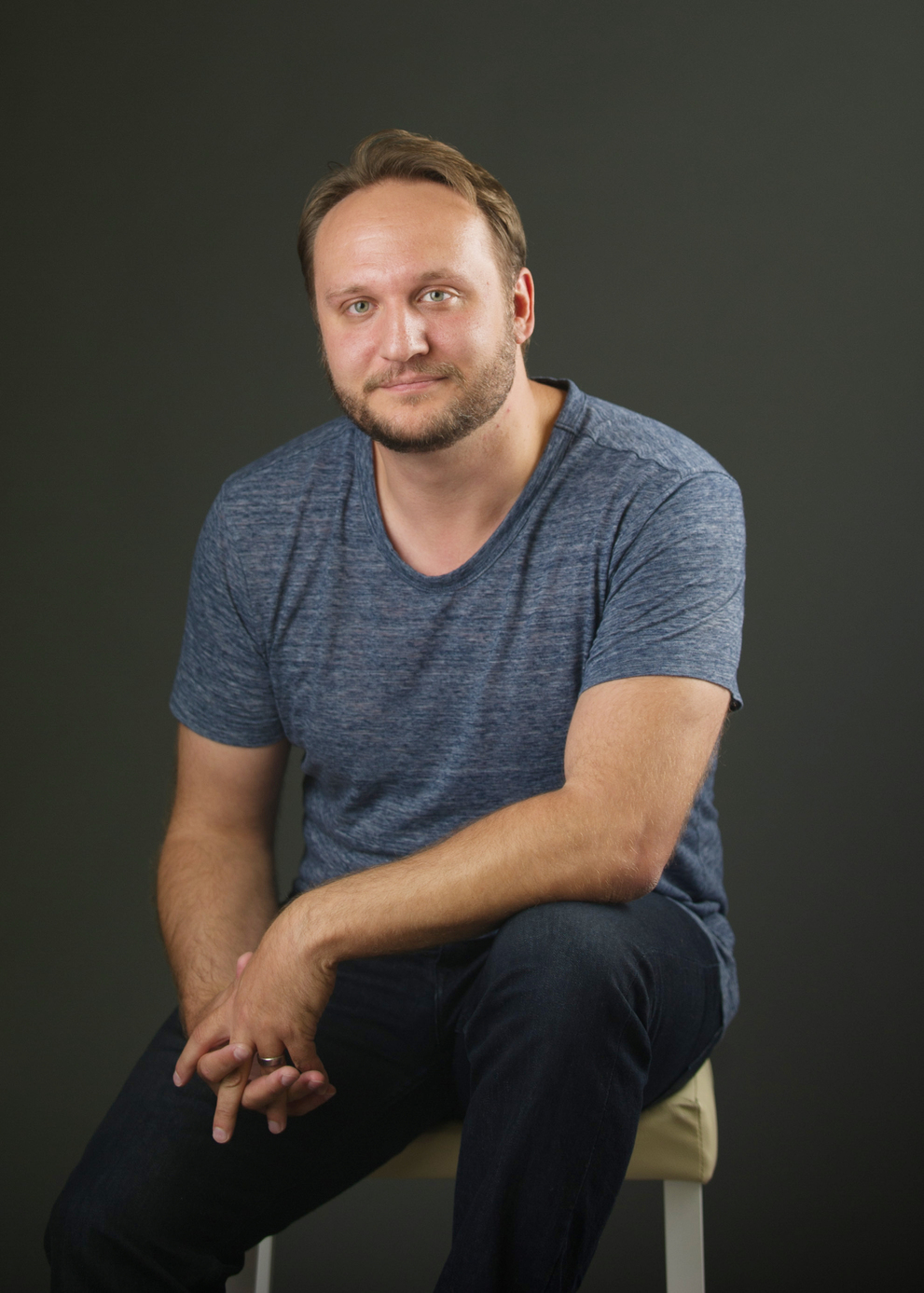 Doug Murano lives somewhere between Mount Rushmore and the mighty Missouri River. He is the co-editor of the bestselling, critically acclaimed horror anthologies Gutted: Beautiful Horror Stories (for which he was nominated for a Bram Stoker Award) and Shadows Over Main Street Vols. 1 and 2 and is the editor of Behold! Oddities, Curiosities and Undefinable Wonders.

His anthologies have featured contributions from a number of award-winning and bestselling authors including Clive Barker, Neil Gaiman, Ramsey Campbell, Lisa Morton, Paul Tremblay, Josh Malerman, and Lucy A. Snyder.

He is an Active Member of the Horror Writers Association, and was the organization's public relations coordinator from 2013-15. He was the social media director for the 2015 the World Horror Convention. He has served on a number of Bram Stoker Awards juries. He is a co-recipient of the HWA's 2014 Richard Laymon President's Award for Service. 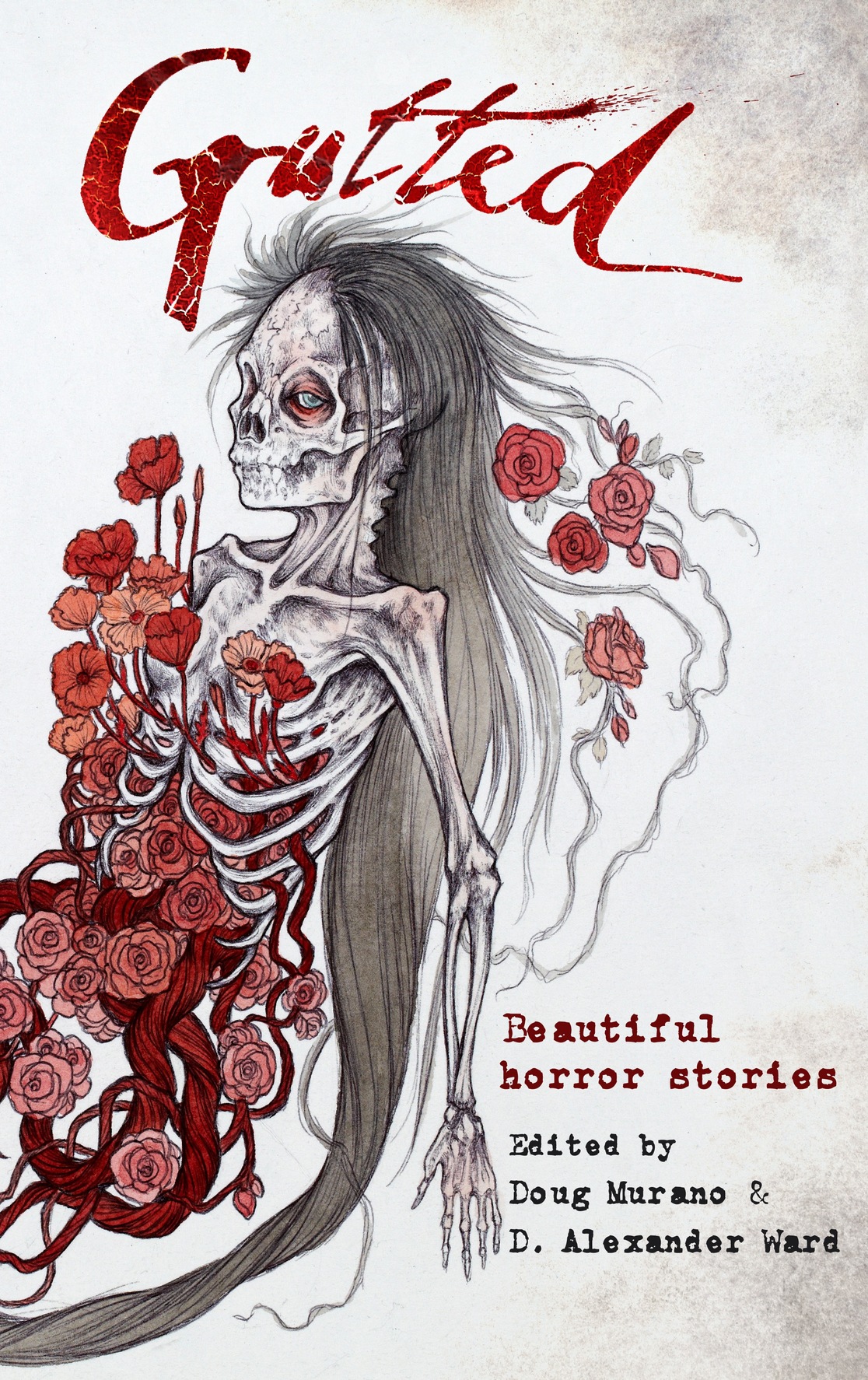 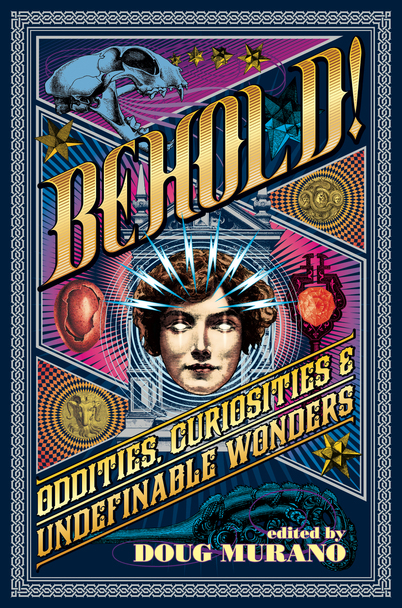 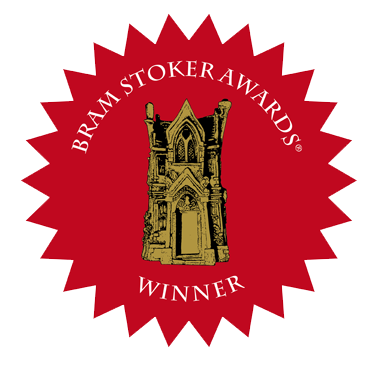