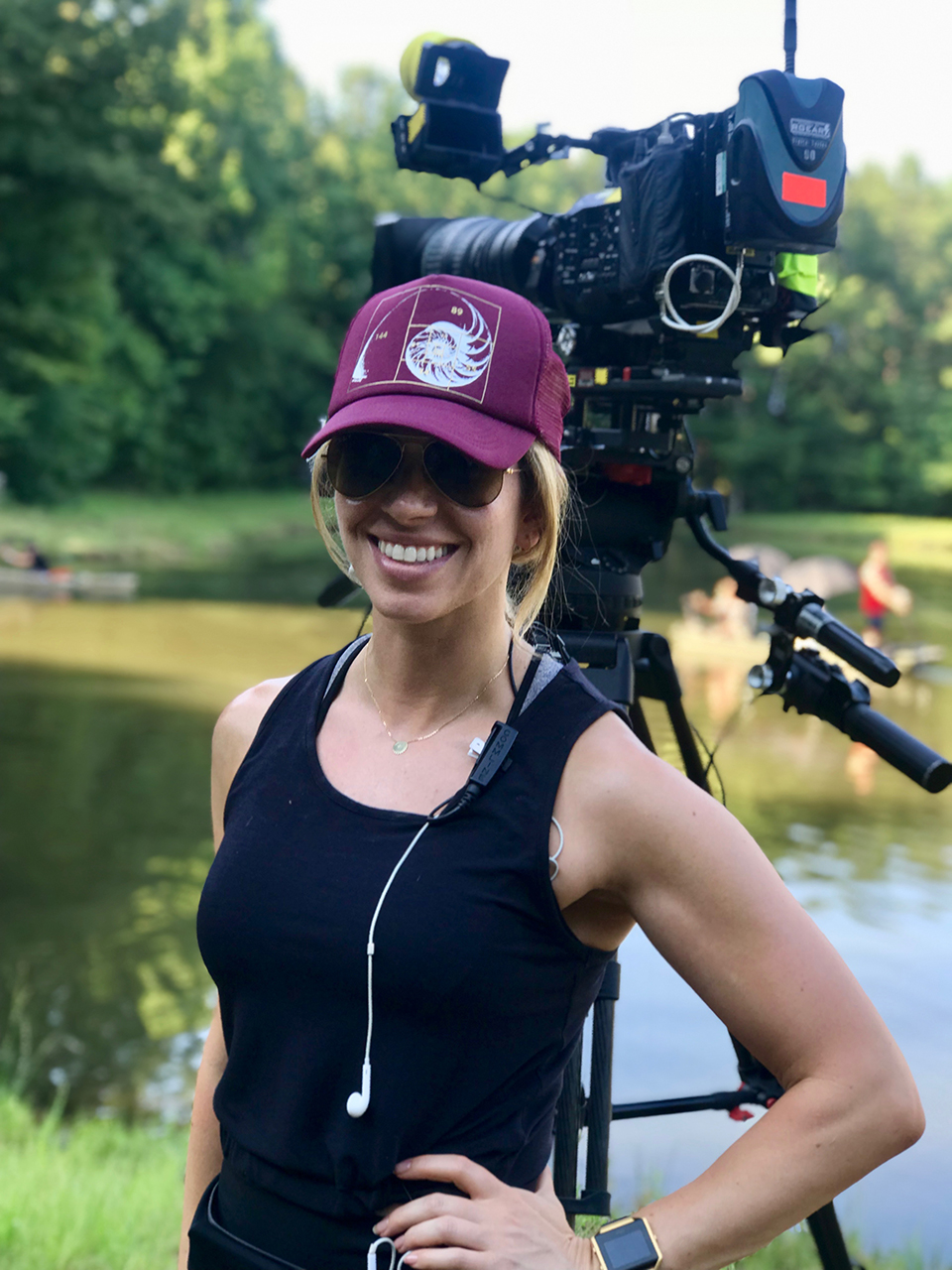 Lindsay Mayer is a two-time Emmy award-winning producer for her work on the live digital show for the Academy Awards, and the television show, Born This Way. She began her career as an intern for ABC upon graduating from Chapman University in Orange County. During her seven years at ABC she gained invaluable experience writing, producing, developing and creating content for the network.

While at ABC, Lindsay worked on the Academy Awards and CMA Awards, Greys Anatomy webisodes, Modern Family webisodes, Dancing With The Stars, Private Practice, Castle, and numerous television programs writing and producing original content for the ABC Digital Studio which she helped start in 2007 when “digital wasn't a thing.” Upon leaving ABC to freelance in 2012, she worked as a producer on the hit ABC show, Nashville.

Recently, Lindsay produced her first feature film, The Bay House, starring Leslie Ann Warren and Barry Corbin, which is currently in post-production. In addition, she produced a new family sitcom starring Jay Demarcus from the musical group, Rascal Flatts, and his family, coming soon to Netflix in 2020.

She is currently working with her mother, producing partner and award-winning writer, Anne Mount, on three screenplays that span multiple genres. 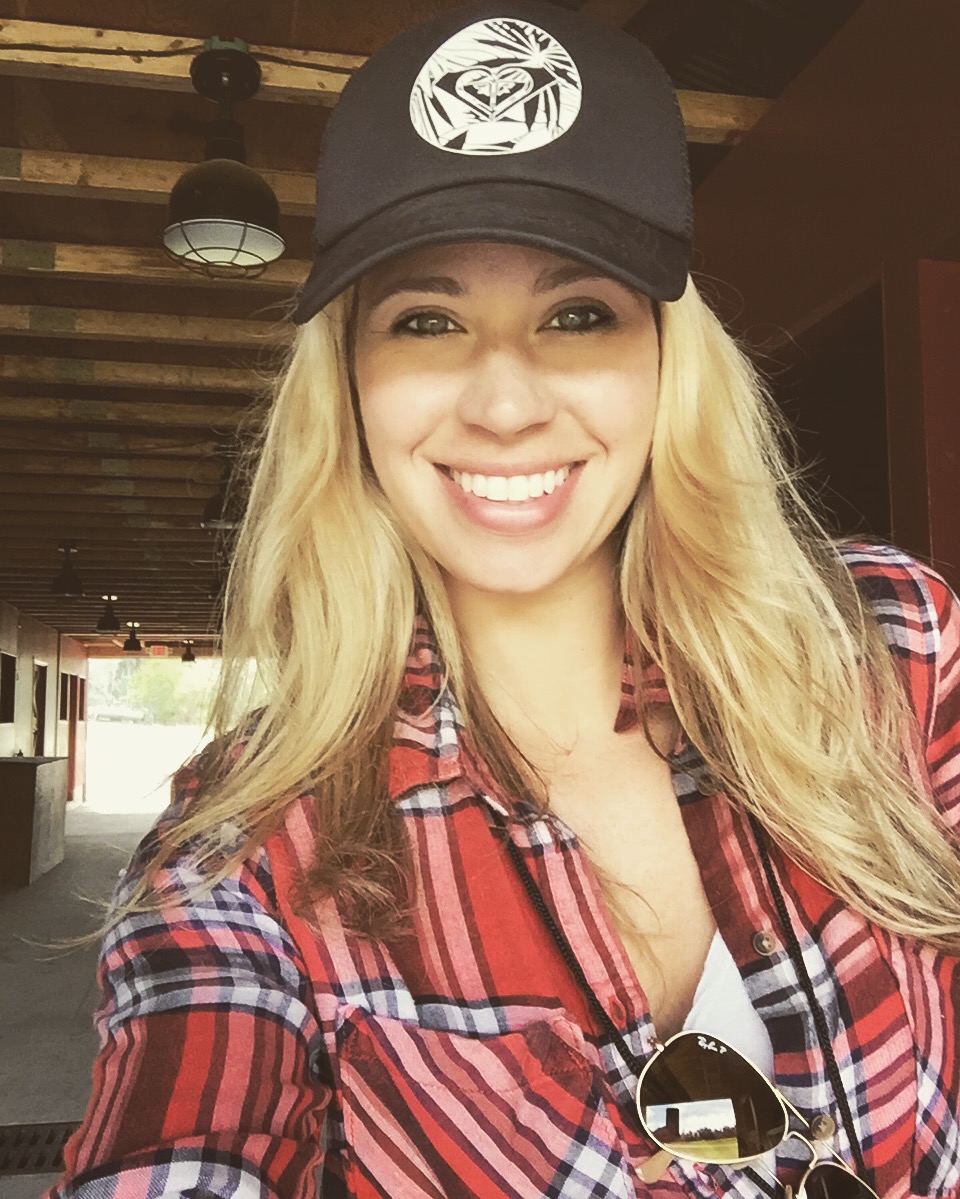 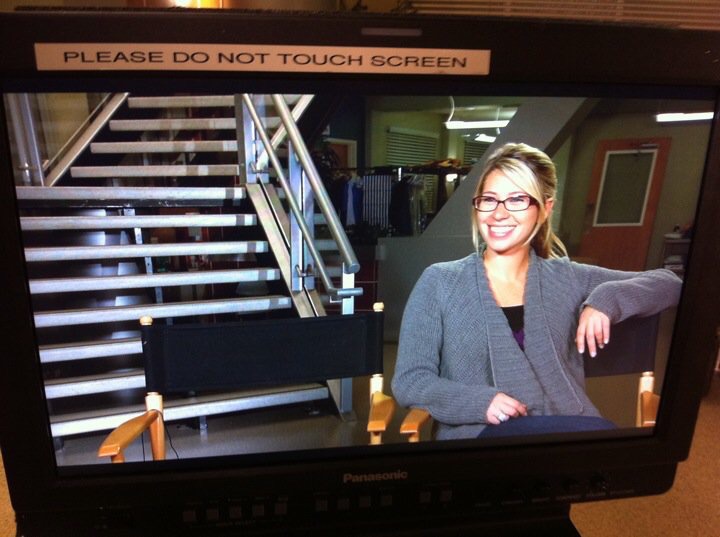 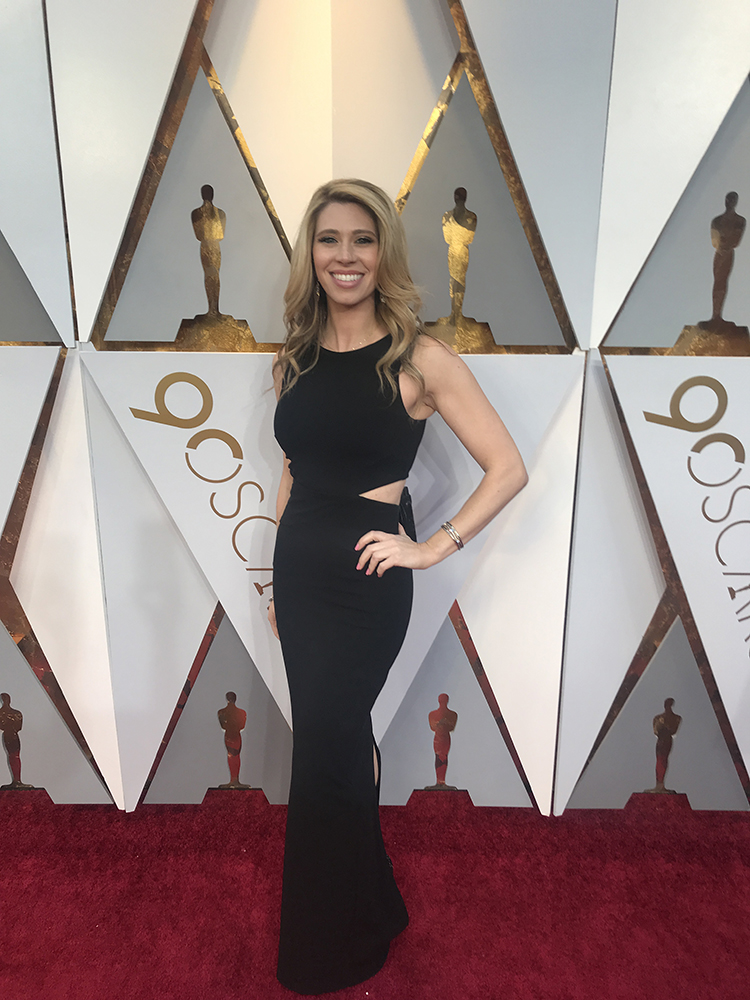