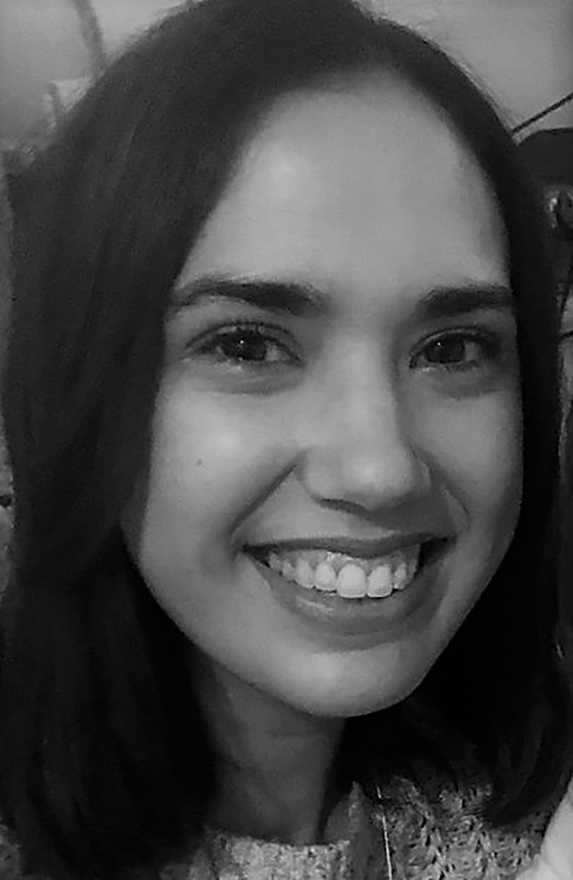 Andréa Vasilo is a TV writer who grew up watching dramedies on The CW Network and soap operas. Since cutting her teeth on three seasons of the hit series Dexter, Vasilo has worked in the writers’ rooms of major network shows such as The CW’s Ringer and NBC’s Do No Harm.

Her spec of Once Upon A Time landed her a semifinalist position in both the Disney/ABC and Warner Bros. writing fellowships.

After assisting showrunner Pam Veasey on two network pilots, she returned to her pay-cable roots with Da Vinci’s Demons, during which she was an active participant in the room and contributed to several of the outlines and scripts. She also gained years of TV development experience with prolific writer/producer Shaun Cassidy under his deal at NBC/Universal.

Most recently Vasilo worked in the writers’ room for the Netflix series Warrior Nun.

Currently, she is working with showrunner Jennifer Yale and the J.J. Abrams’ team on Subject to Change, at HBO Max.

Vasilo also writes true-crime podcast scripts for the Parcast Network and has two pilot scripts (one original and one novel adaptation) in development for TV series.