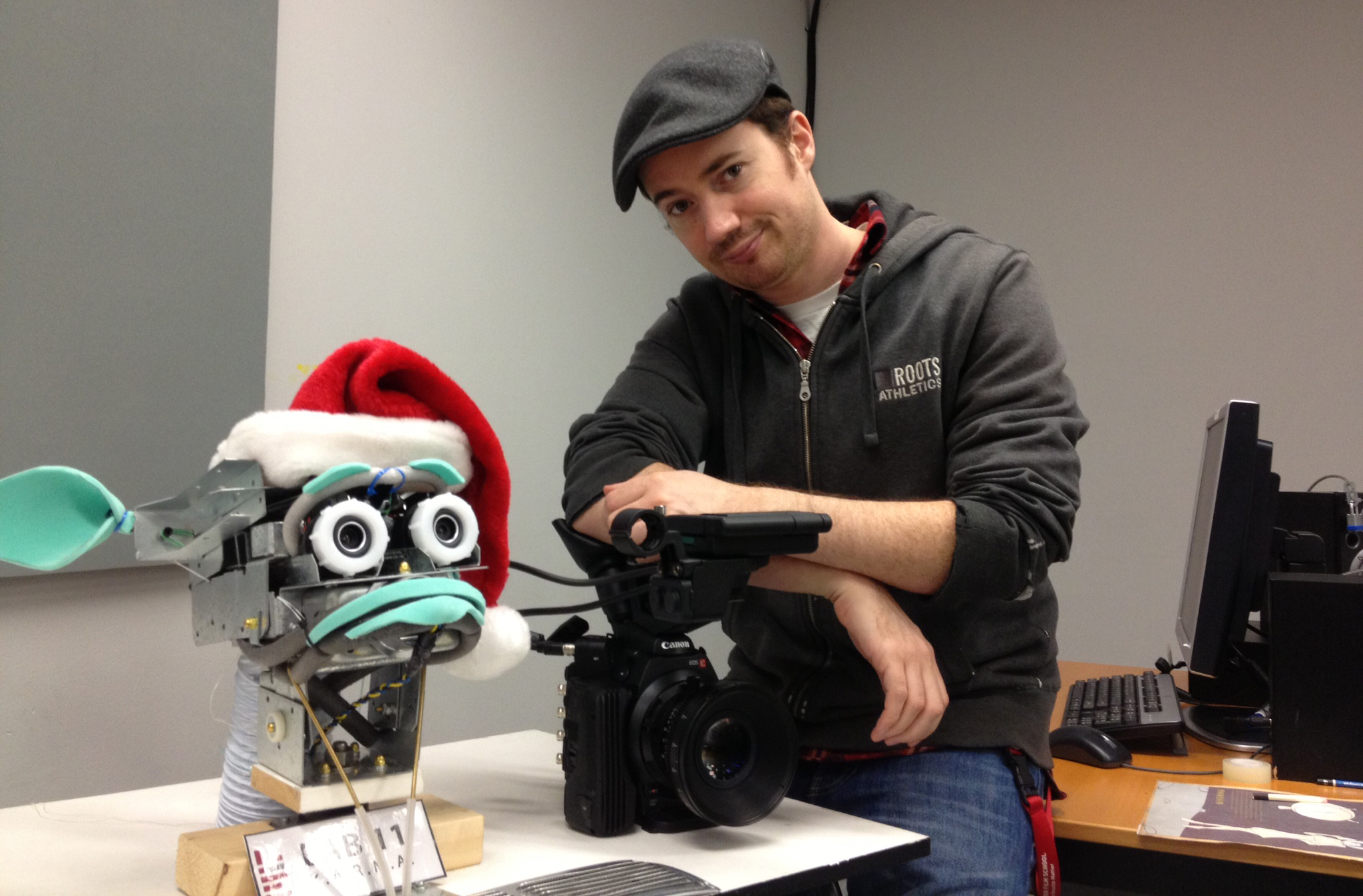 Chad began his career in animation and props production, having spent many years developing his skills on both personal projects and commercial productions including: BLADE 2 (Feature), DREAM KEEPER (Feature), HONEY, I SHRUNK THE KIDS (TV) and CAITLIN’S WAY (TV). Chad’s talent and interests range from costume design and creature effects to puppetry and post-production, but his main focus has always been on storytelling. The desire to produce thoughtful work and explore meaningful ideas, while combining his varied interests and skill-sets into one career, has evolved into a lifestyle that is absolutely dedicated to independent filmmaking.

His first feature film, THE COMING, was released in the fall of 2008 and has since garnered over 1.6 million views on YouTube. Chad has written and directed several short films including DEATH WISH, which was nominated for seven LEO awards (available on iTunes), and the first two episodes of a sci-fi project entitled: GAIA (still in production), a twelve-part web-series that aims to raise money for Environmental and Wildlife Organizations. He has also directed several commercial spots and won the Grand Prize in the 3 GATES OF THE DEAD short film competition. 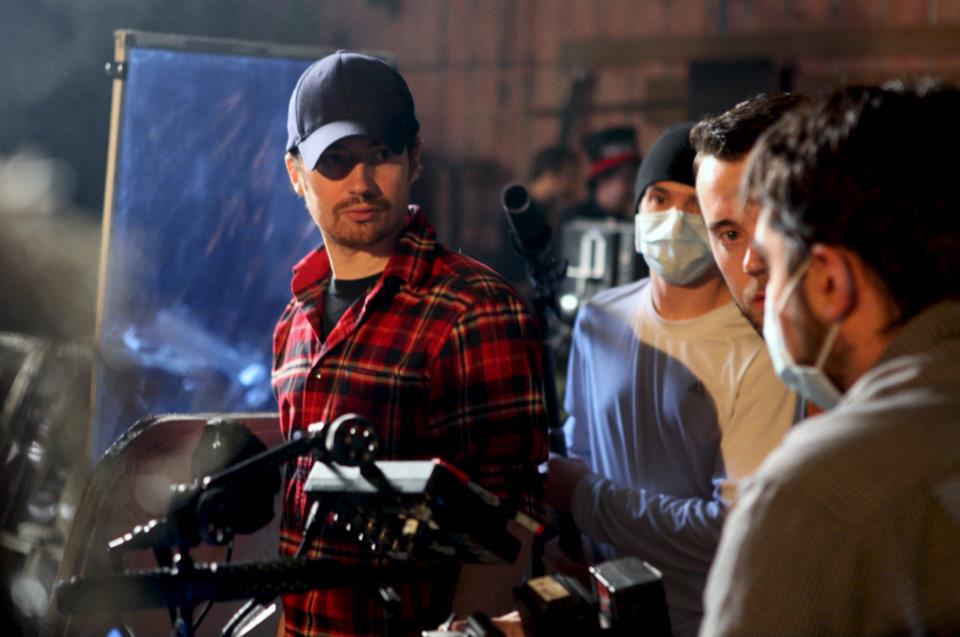 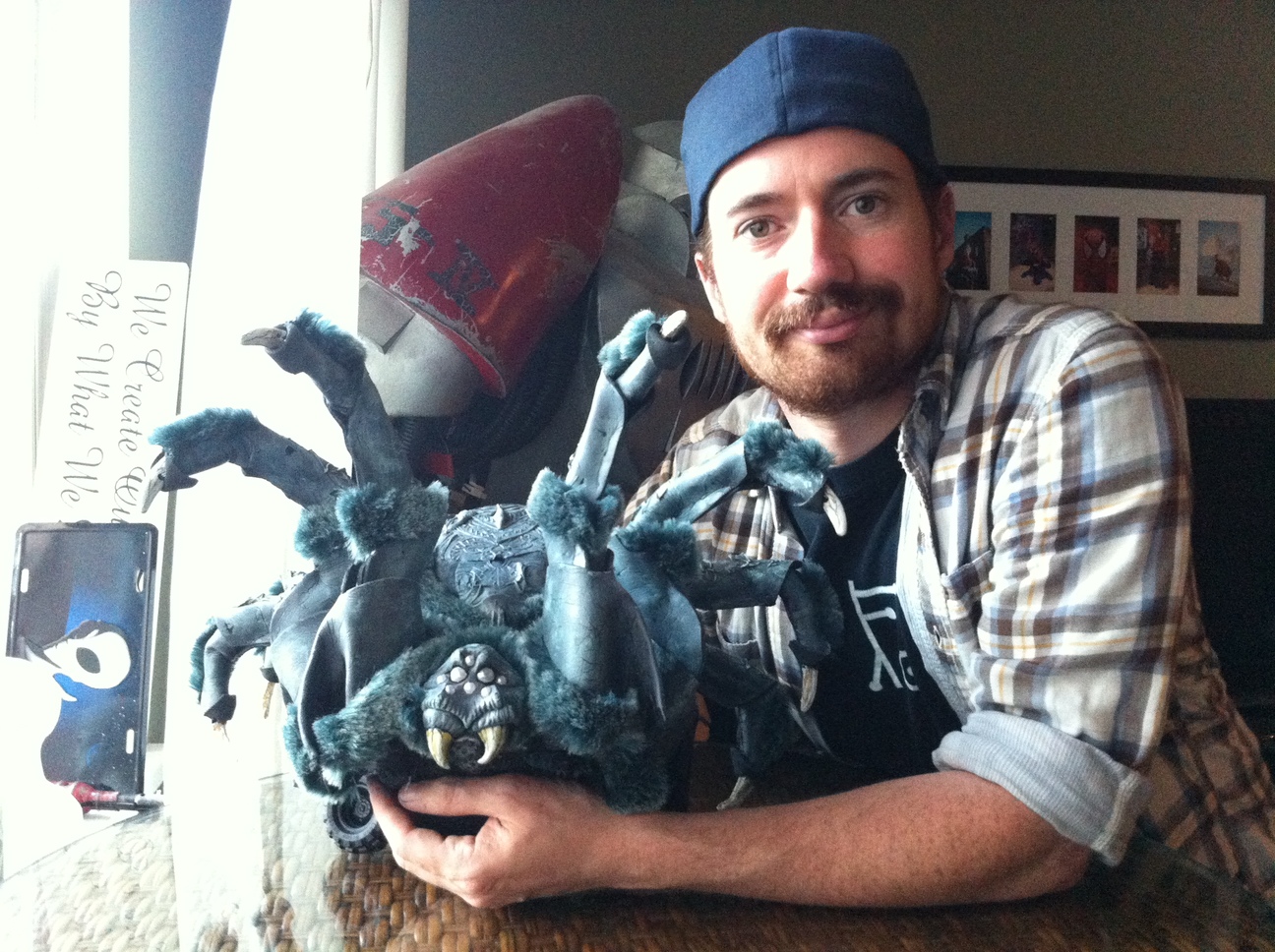 Beyond the director’s chair, Chad remains active in practical visual effects and creature-making, having created and performed ‘Michael’ the ZOMBIE SPIDER for Episode 11 of Felicia Day’s GEEK & SUNDRY series Written By A Kid (obtained by LEGENDARY PICTURES), and most recently took the role of Lead Puppeteer / Co-Designer / Co-Fabricator for two elaborate Mermaid Monster Creatures that will be featured in the Dark Fantasy film CHARLOTTE’S SONG, starring Iwan Rheon from GAME OF THRONES.

Chad was also honored with the Chad Costen Foundation Program Scholarship, which will be awarded to a new student entering the Foundation Visual Art & Design Program at THE VANCOUVER FILM SCHOOL. Coincidentally, Chad was himself a full-scholarship recipient and graduate of the VFS Film Production Program in 2003, the same institution where he now teaches Directing, Editing, and Cinematography.

OUT OF THIS WORLD
– BIG ROCK BEER commercial contest (finalist – 2000) 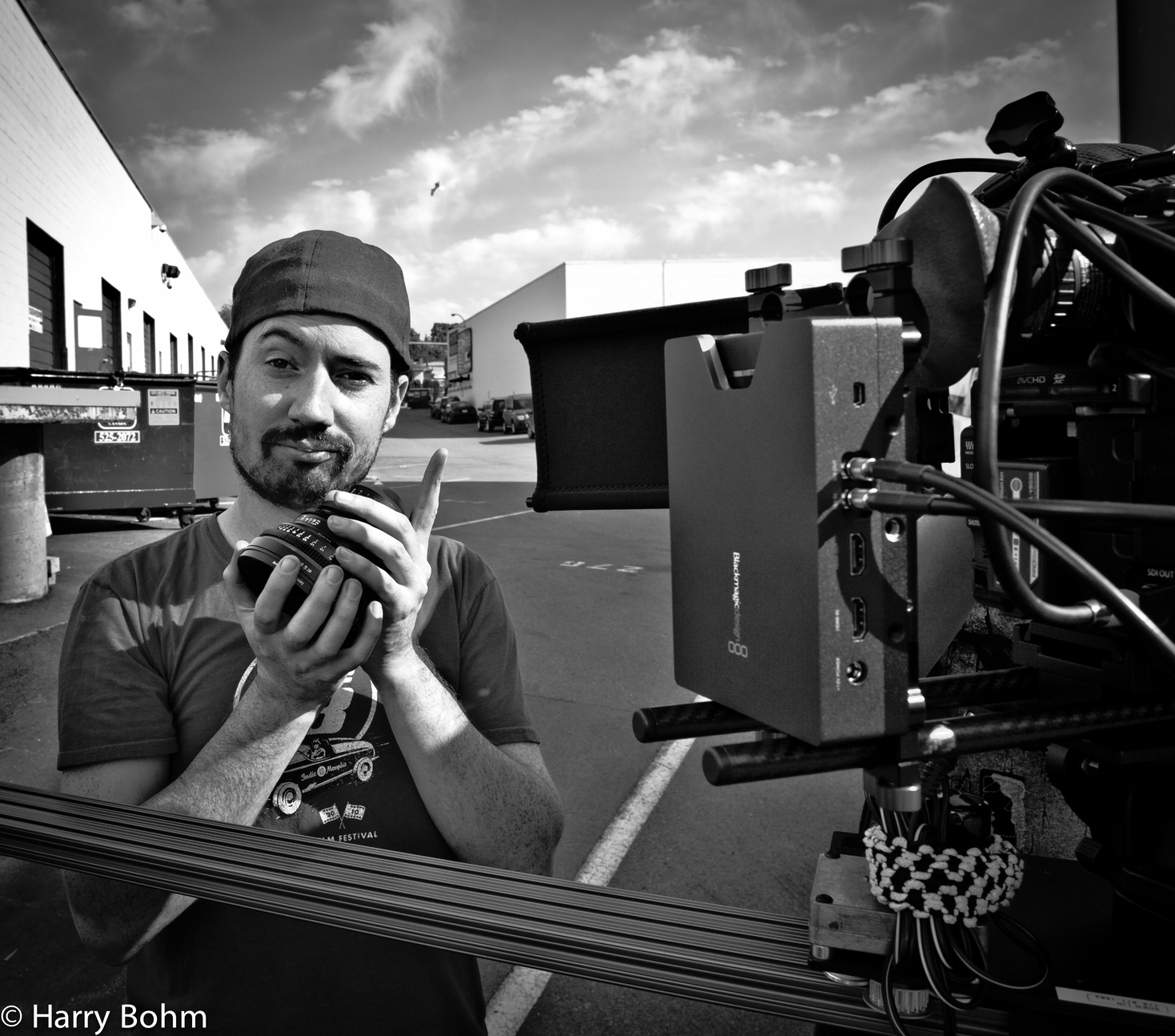