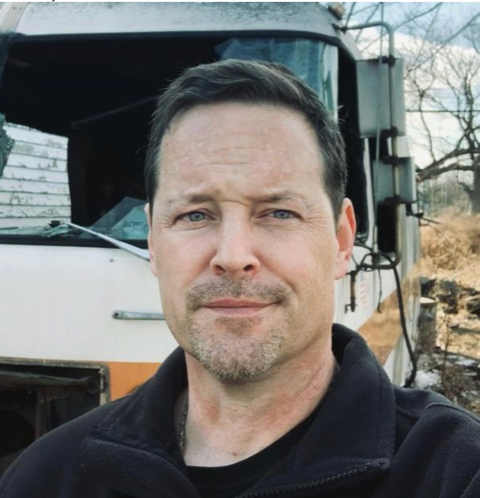 Jeff is a Special Agent with the Drug Enforcement Administration [DEA] from Detroit, Michigan.

In 2014, The New York Times interviewed Jeff about his arrest of the world’s oldest drug mule, Leo Sharp, who worked for the Sinaloa Drug Cartel. The article on Jeff’s case was sold to Imperative Entertainment and adapted into The Mule starring Clint Eastwood as Leo Sharp and Bradley Cooper as DEA Agent Jeff Moore.

Jeff can be heard on Steve Murphy’s podcast, Game of Crimes discussing the behind the scenes story of Leo Sharp and his criminal empire. Steve is a former DEA Agent who led the investigation that took down Pablo Escobar, which led to the creation of the Netflix series Narcos.

Prior to federal law enforcement, Jeff was an undercover narcotics detective in Kansas City, Missouri. Currently, Jeff is working on a biopic screenplay based on true events of a brave African American woman and drug informant who worked with Jeff in 2003. 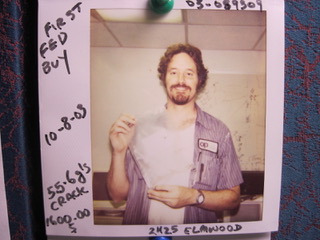 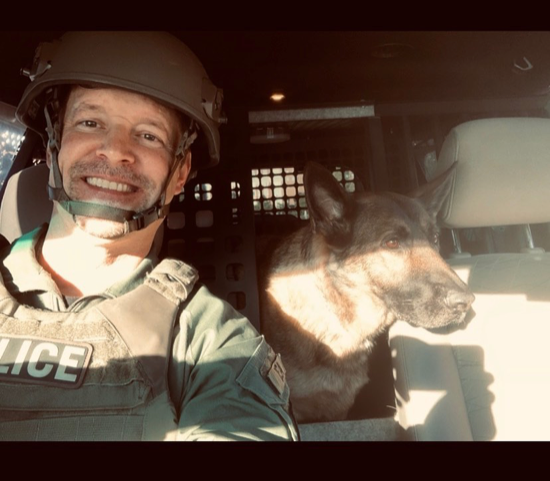 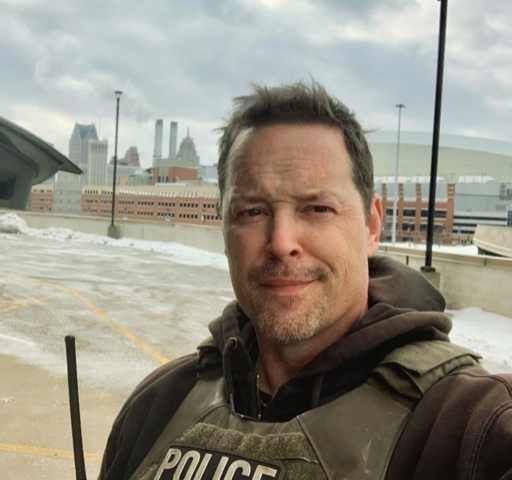