"Chuck Hustmyre understands the grittiness of the streets, and his characters come to life with an authenticity that grabs you. It is story telling at its very best!” --Kevin M. Sullivan, author of THE BUNDY MURDERS.

Chuck spent 22 years in law enforcement and retired as a special agent with the Bureau of Alcohol, Tobacco and Firearms (ATF). During his career he specialized in violent crime, narcotics, and fugitive investigations.

Chuck wrote the 2011 Lionsgate film HOUSE OF THE RISING SUN and the Lionsgate film END OF A GUN, starring Steven Seagal. He recently sold a spec horror script titled CRAZED to Lucas Foster and has multiple scripts under option to producers.

Chuck has also been hired to rewrite crime thrillers for Canada based Legacy FilmWorks and MoliFilms Entertainment in the United Kingdom.

He is the bestselling author of three novels and two nonfiction books.

Chuck is an award-winning journalist, having written more than 700 newspaper and magazine articles. His work has appeared in a variety of publications, including The Washington Post, truTV's Web site CrimeLibrary.com, The Baton Rouge Advocate, 225 magazine, New Orleans Magazine, Psychology Today, and Homeland Security Today. 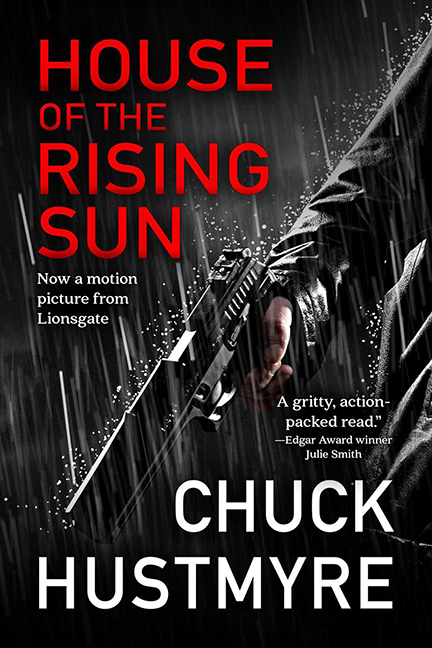 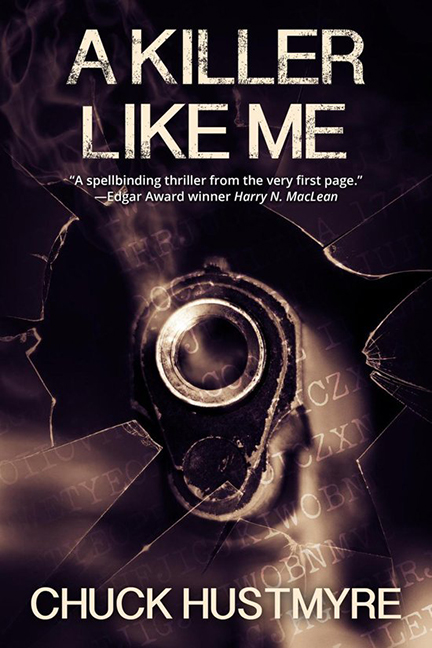 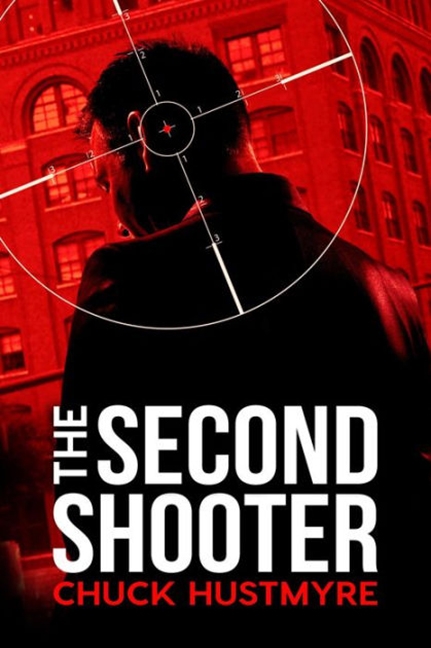 His article "Blue on Blue: Murder, Madness, and Betrayal in the NOPD" (New Orleans Magazine, February 2005) was selected for the 2006 edition of HarperCollins' annual nonfiction book Best American Crime Writing.

Chuck lives in Baton Rouge, Louisiana with his wife, Kristie, her cats and his Harley-Davidson.

Chuck has appeared in several news and documentary television programs on The Fox News Channel, Investigation Discovery, and E!. 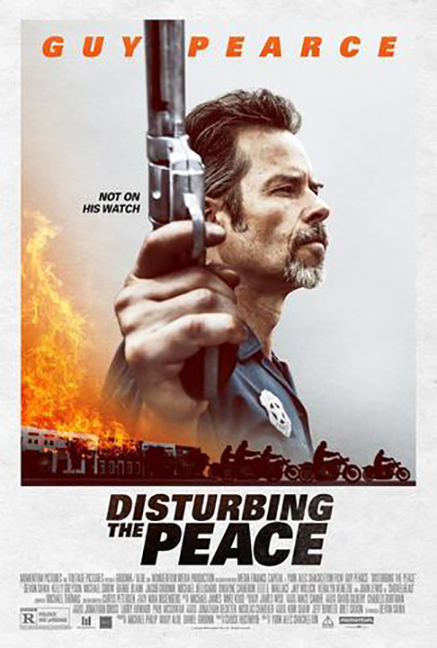 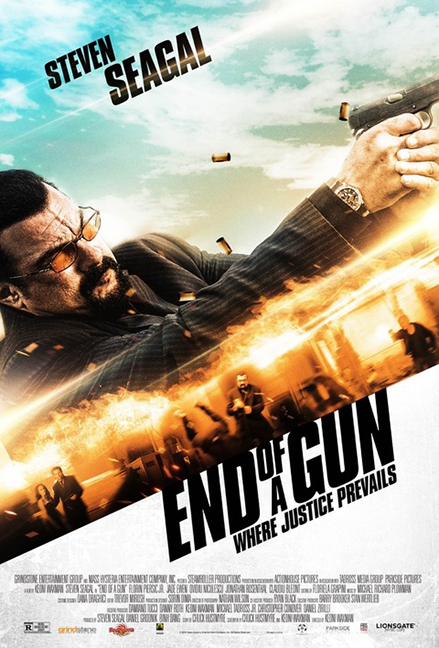 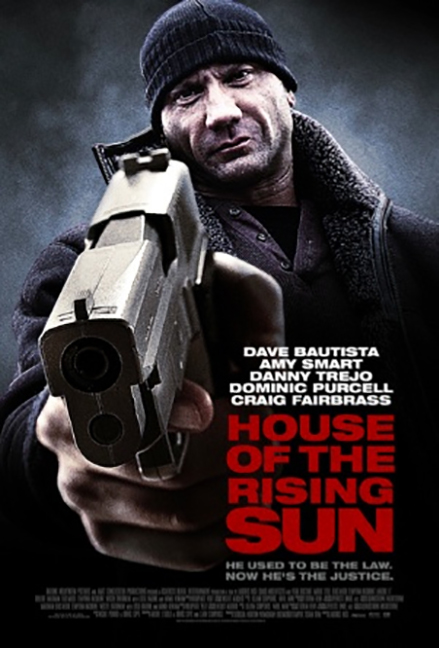