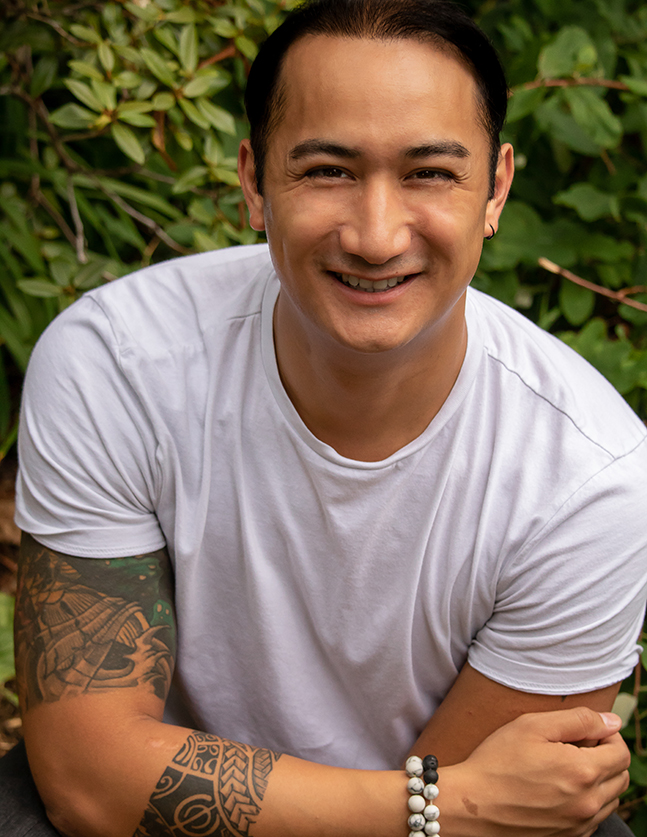 Luch Balao graduated from the Film Arts Program out of the internationally acclaimed Studio 58 Theatre School in Vancouver, where his final project film, which he co-wrote, won a Director’s Guild Of Canada Award (CRAZY LOVE). He furthered his education at THE SECOND CITY in Toronto, where he completed courses in Comedy Writing under Paul Bellini. Afterward, Luch began script-doctoring, adapting and writing for several big-name clients. One such film is an adaptation for the novel IN THIS LIFE by bestselling author Christine Brae (pen name for Anna Gomez).

Luch was first signed after his script TRAUMA-CON was optioned, which is currently being handled by THE BUCHWALD AGENCY.

He is also the Writer of BORN READY (https://www.cosmo.ph/entertainment/yassi-pressman-movies-a2520-20181227-lfrm), an independent martial-arts action film currently in development by 4AM FILMS & +63 PICTURES. The trailer has over 995K views and can be seen below.

Luch’s parents immigrated from the Philippines, and he was the first of his family to be born in Canada. He currently resides in Toronto with his fiancé and their cat, Keanu.