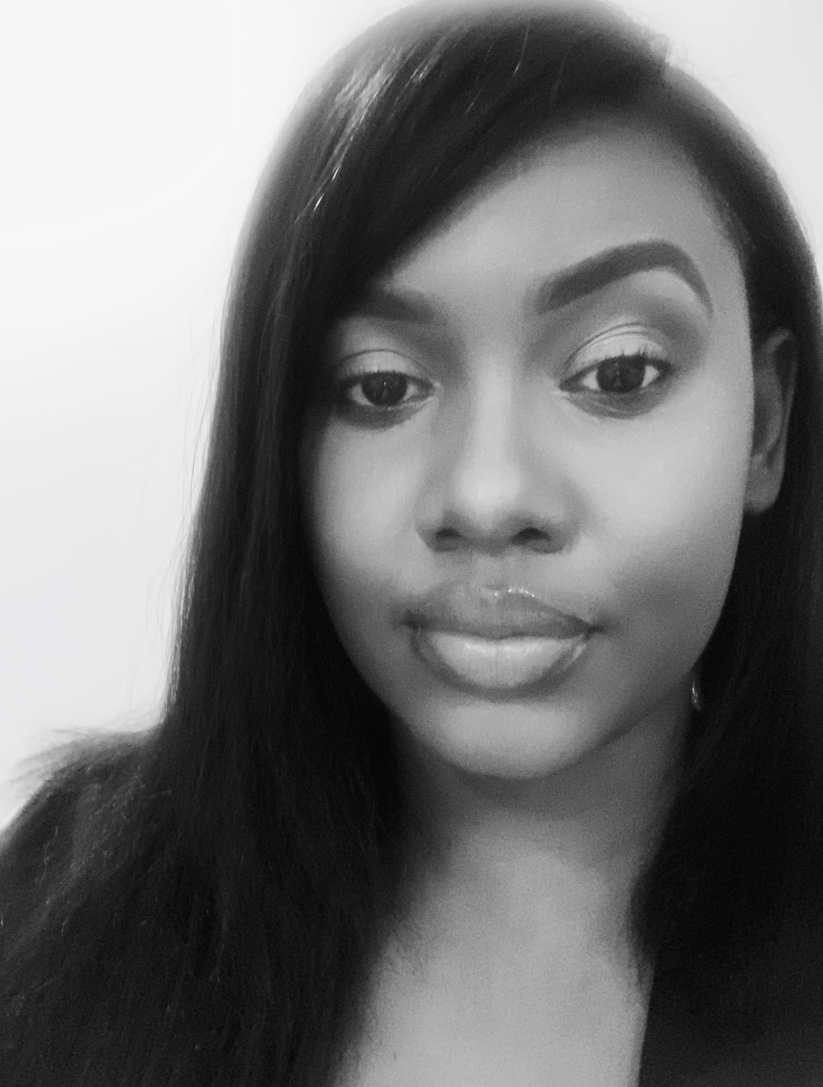 Sophia Bason studied film at the New York Film Academy in Los Angeles and Temple University in Philadelphia. In her 12 years of studying and writing across genres, from action to comedy, she has sold several scripts, two of which have been produced. In 2015, she was tasked to turn the award-winning novel Fatally Flawless into a feature film, which she also went on to produce. After multiple sold out shows, Fatally Flawless is now being developed as a series and has a sequel in pre-production. 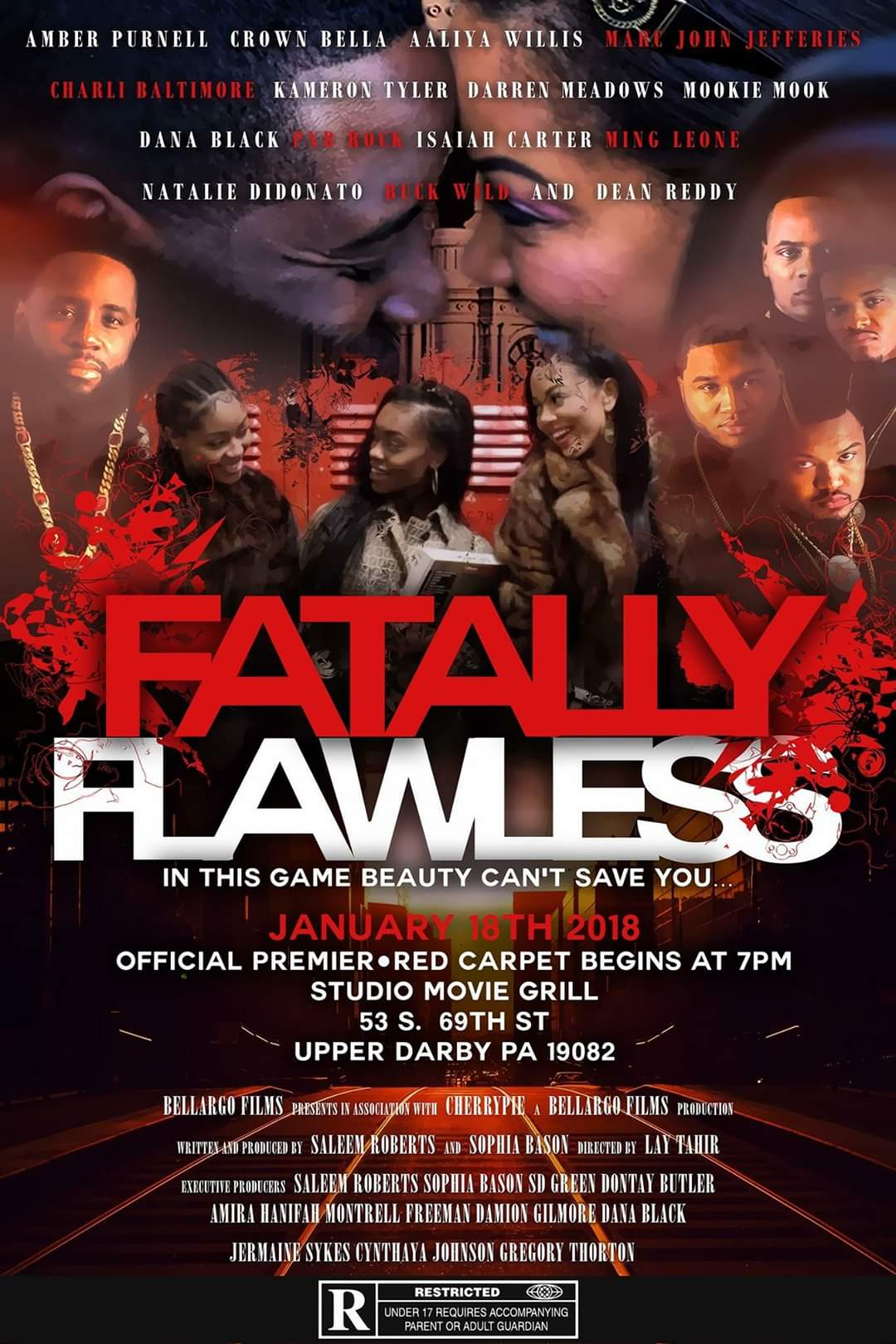