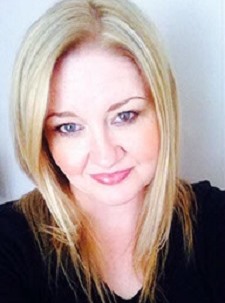 Julieanne Lynch is an author of YA and Adult genre urban fantasy books. Julieanne was born in Northern Ireland, but spent much of her early life in London, United Kingdom, until her family relocated back to their roots.

Julieanne lives in Northern Ireland where she is a full-time author. She studied English Literature and Creative Writing at The Open University, and considered journalism as a career path. Julieanne has several projects optioned for film. 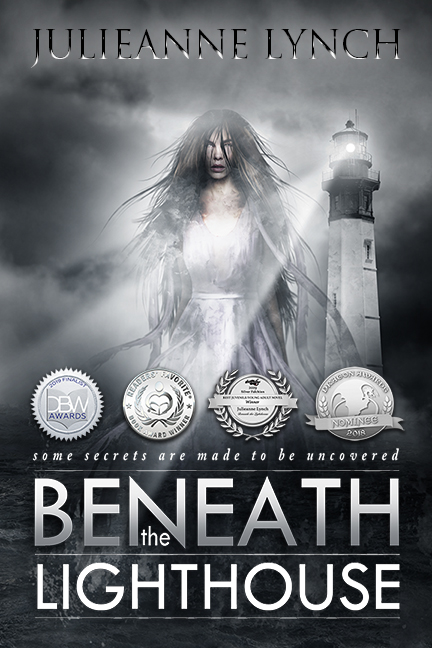 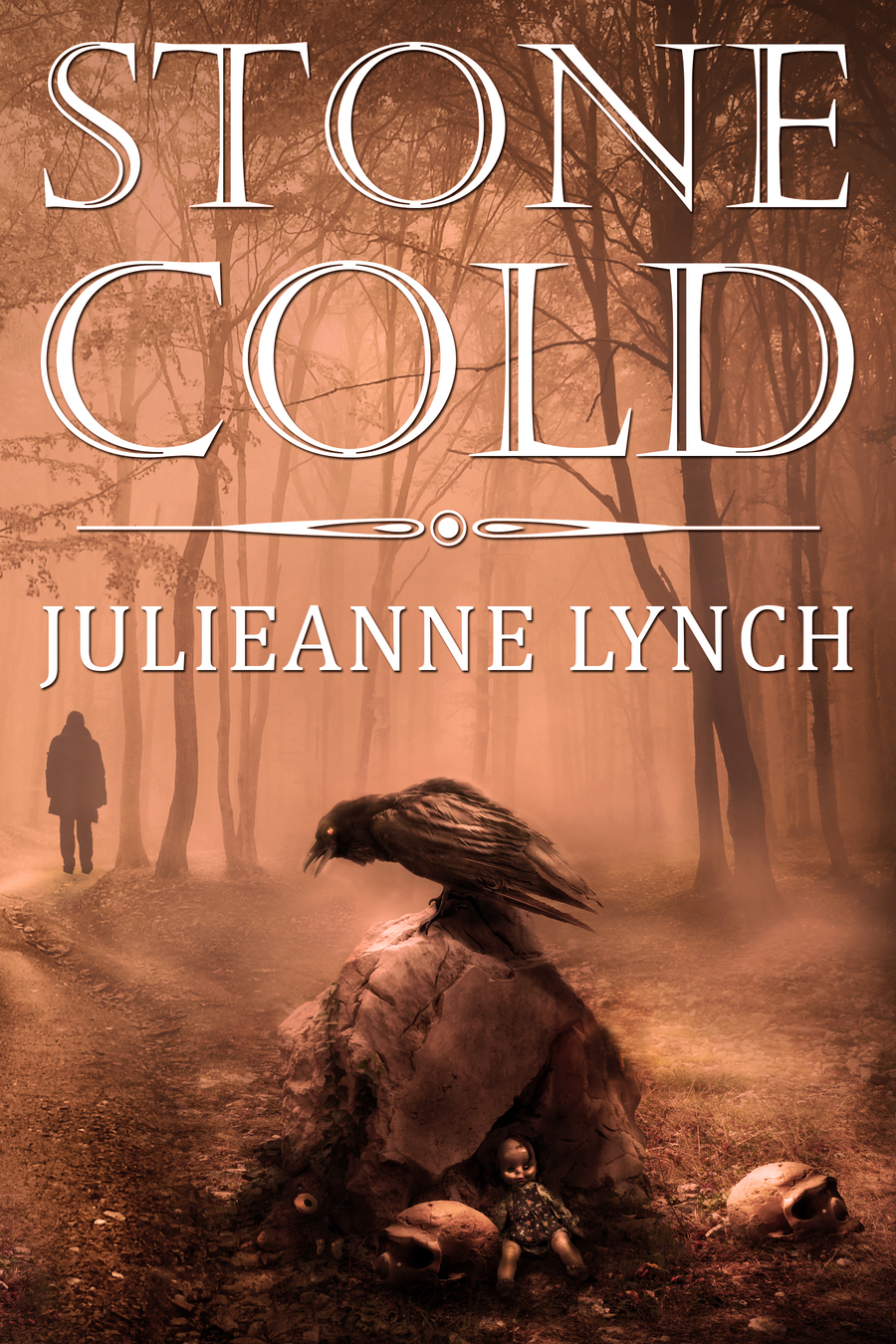 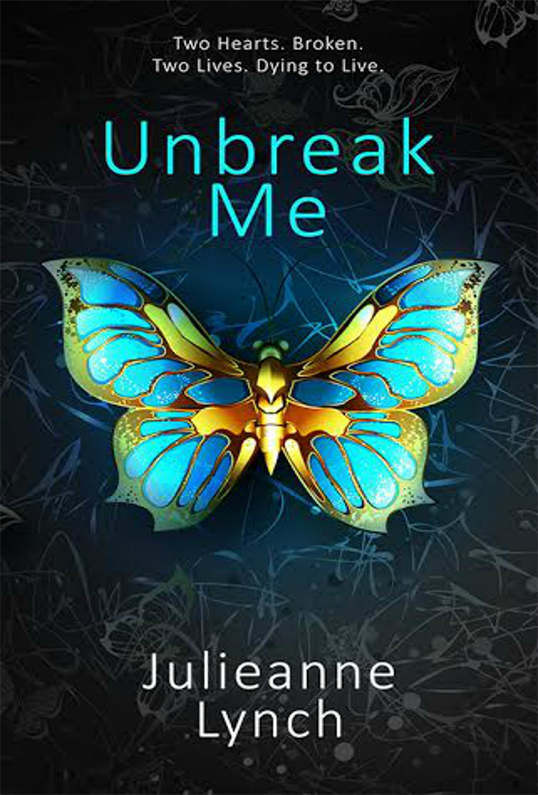 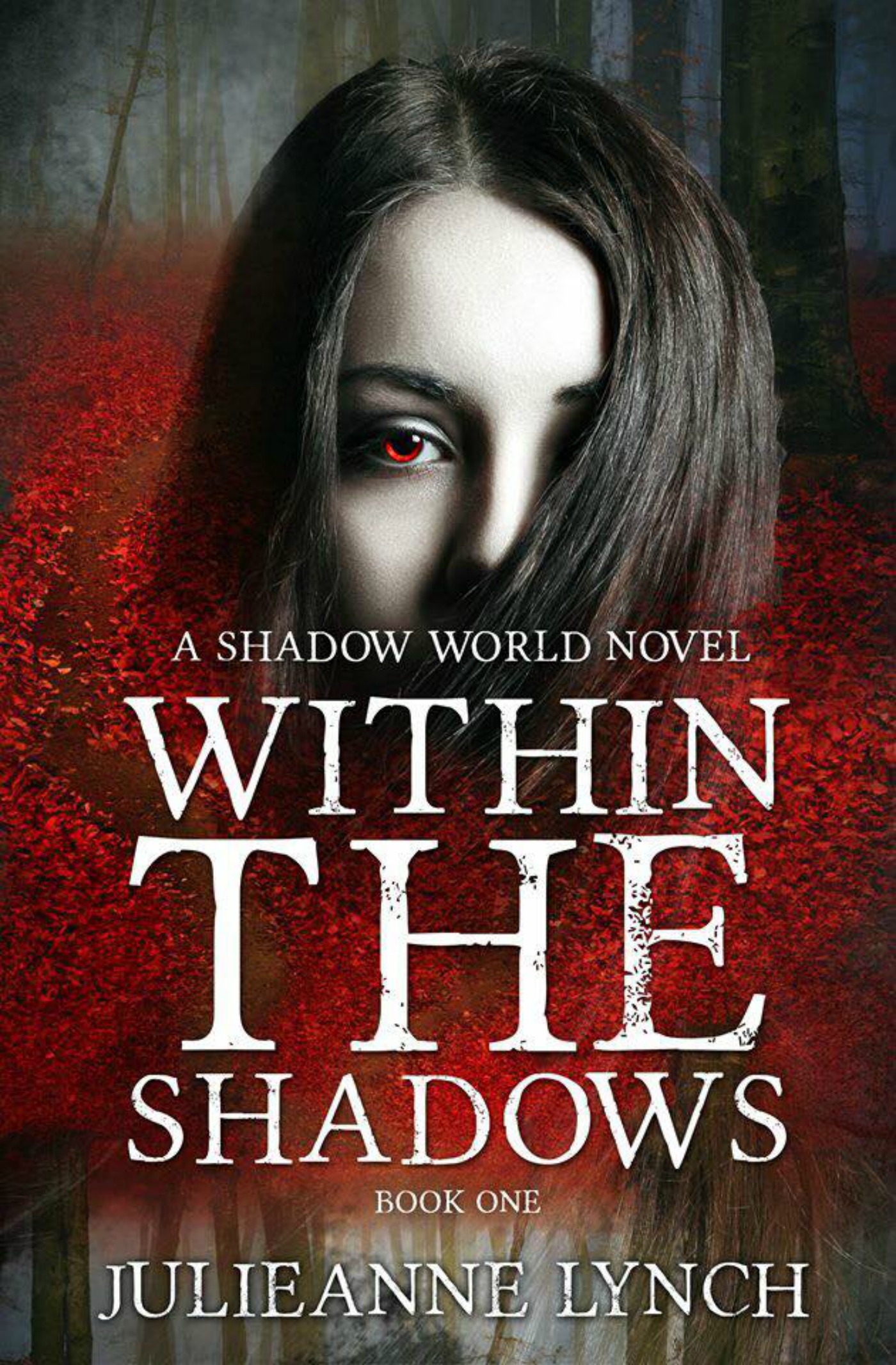