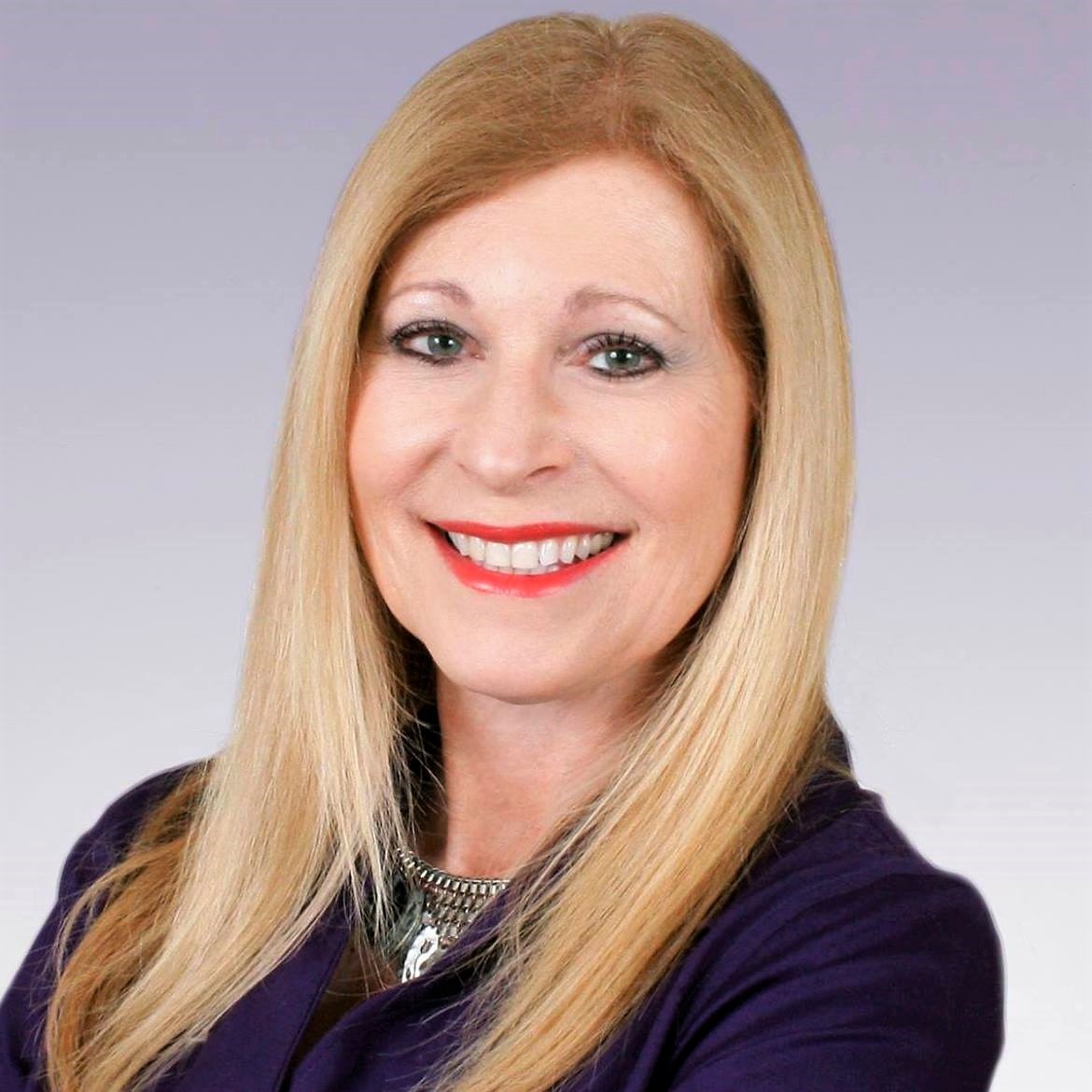 Anne Mount has been an award-winning poet, journalist, and Literary Guild author for over 35 years. Her work has appeared in Reader’s Digest, Hemisphere, Mademoiselle, McCall’s, Bride’s, Seventeen, Working Mother, Parents, Parenting, Child, Harper’s Bazaar, Redbook, Ladies Home Journal, San Francisco Chronicle, The Dallas Morning News and many other publications. Her book, “How To Stay Lovers While Raising Your Children,” (St. Martin’s Press) is a Literary Guild winner. She has appeared on the Today Show and numerous other radio and television programs regarding her book. In addition, she has worked on the editorial staff of Lady’s Circle and Harper’s Bazaar in New York City.

Anne has been writing screenplays for over 15 years and recently partnered with her daughter, Lindsay Mayer, a two-time Emmy award-winning producer, with three screenplays that span multiple genres. She enjoys weight-training, hiking and exploring life in Southern California.