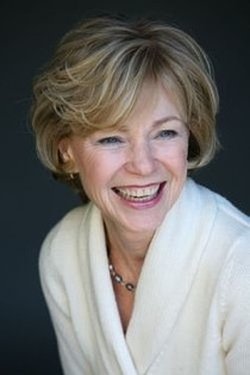 Lee McKenzie writes YA and MG novels, and her books have received endorsements from authors such as Francisco X. Stork (Marcelo in the Real World, a New York Times Notable Children’s Book), L.K. Madigan (Flash Burnout, Morris Award winner), and Michelle Zink (Prophecy of the Sisters).

Lee often takes on modern issues that teens face in their daily lives. Her first YA novel, Sliding on the Edge, dealt with cutting and suicide. Her second, The Princess of Las Pulgas, focuses on a family who loses everything and must rebuild their lives. Double Negative and Sudden Secrets (Evernight Teen, 2014) were her third and fourth young adult novels. She has also written two middle grade books, Alligators Overhead and the sequel, The Great Time Lock Disaster.

A native Californian, Lee has lived in Hong Kong, Laos, and New York before relocating back to CA. She has appeared on TV and radio and speaks at high schools and libraries. Lee blogs at The Write Game, creates and presents annual writing workshops, and presents at conferences. 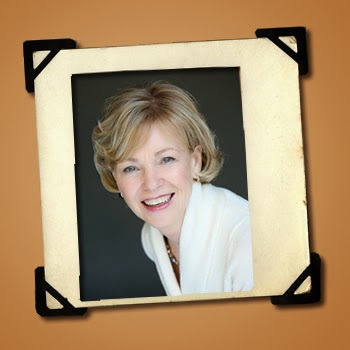