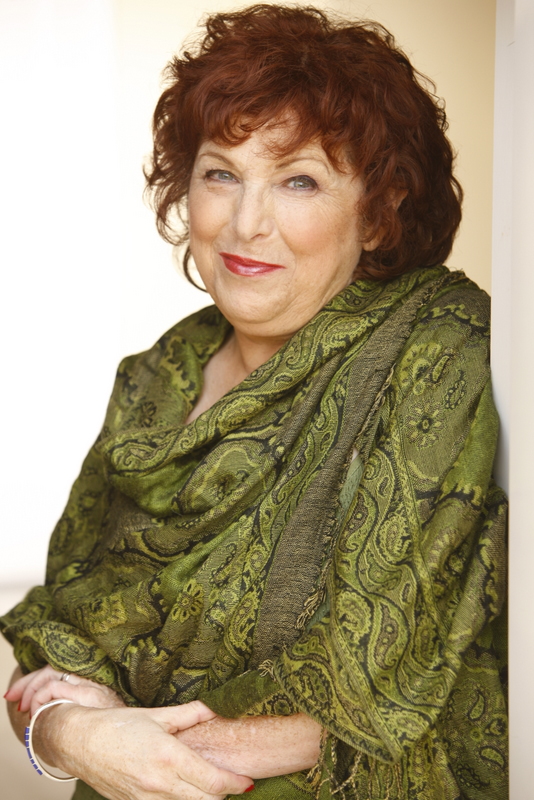 Serita is a psychiatric nurse trained in forensics, who actively works as an expert witness. She is a published author with over 40 books, stories, and screenplays.

Upon receiving her Master’s in Communications and Writing (with honors) from Antioch University in London, England, she went on to become well known in the romance and mystery fields.  She then relocated to Los Angeles when offered a teaching job in writing at USC.

Her first published book, a historical romance from Pocket Books, was her introduction to film when she was asked to write a treatment of that novel for possible adaptation. Subsequently, she was hired by the studio to write the prequel of the TV series, Cagney and Lacey.

Serita is also a successful non-fiction author. The Book of Poisons is a how-to guide that teaches writers the art of killing off their victims correctly, and The Forensic Nurse shows how nurses help law enforcement solve crimes. 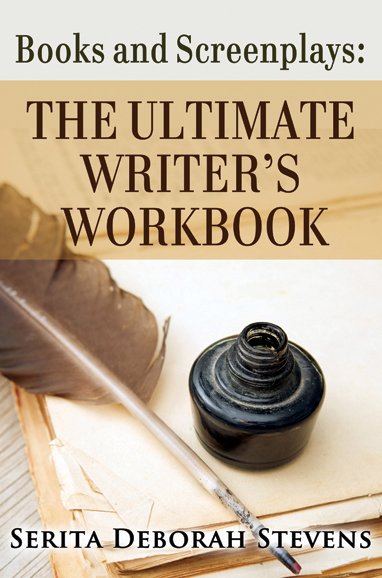 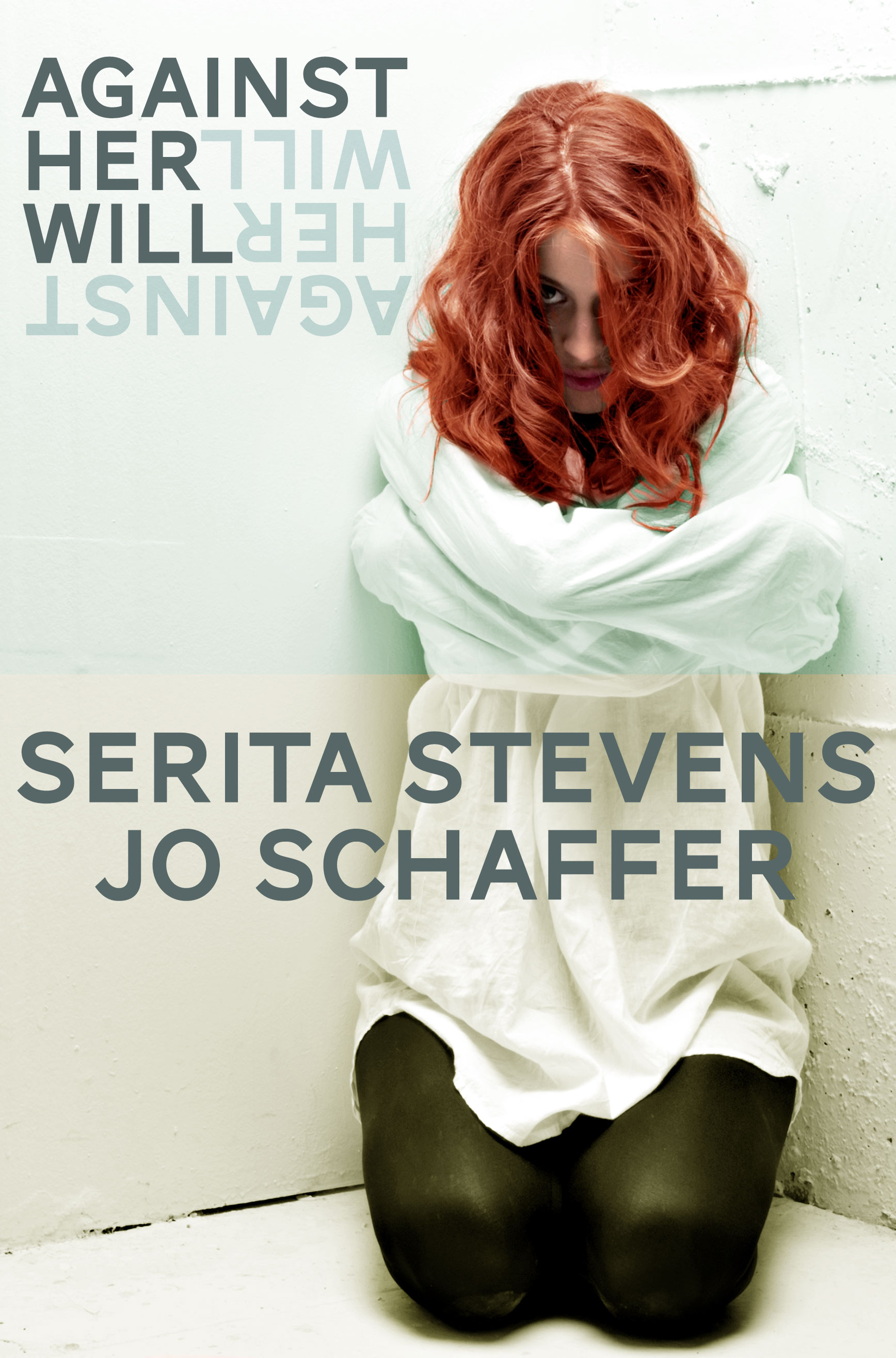 She has written multiple award-winning scripts including Dragon’s Seed (a psychological horror written with director Sean McNamara). Her other credits include projects with Larry Levinson/Hallmark and Warner Home Video.

She is currently working on a based on a true story from the Civil War era, The Master’s Will, with co-author Jim Potts, who is and descendant of the main character.

Serita recently completed writing a non-fiction property alongside co-author Chas Allen (the subject of the book). The Transylvania Art Heist: The Chas Allen Story details the life of the mastermind behind one of the FBI’s top ten art heists in U.S. history.

Her contemporary, realistic YA novel, AGAINST HER WILL, co-written with Teen Author Boot Camp co-founder Jo Schaffer, was released April 2015 by True North Press.

Serita is an active member of Women In Film (WIF), Women Helping Women, and Changing Images in America. She has taught writing at USC, UCLA, Loyola Marymount, Roosevelt University, and Santa Monica City College.  She also participated in the “Inside Out Writers Program” where writers teach incarcerated gang members.

Serita is on the board of the Hollywood International Film Festival and is an in-demand lecturer on writing topics. She also mentors and teaches writing to independent students and does adaptations, both from her own material and others. Serita has served as a judge for the SET (Scientific, Engineering and Technology) awards – honoring films and shows with scientific correctness.

Serita lives in Lake View Terrace, CA with her husband and adopted daughter from Romania. 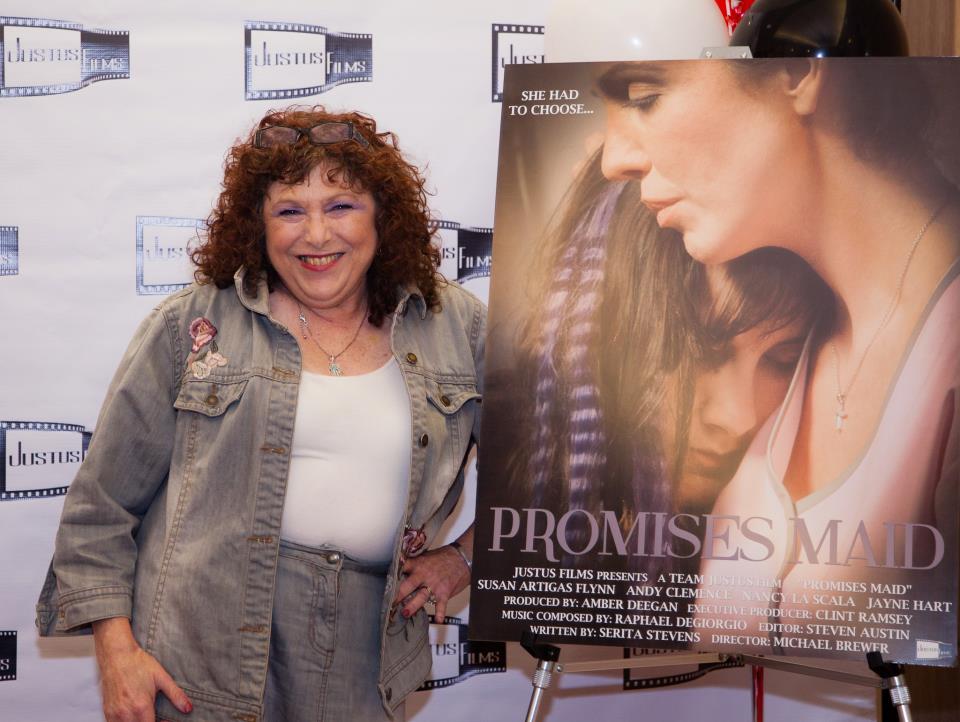 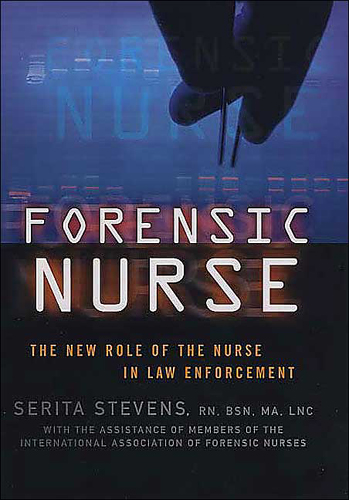 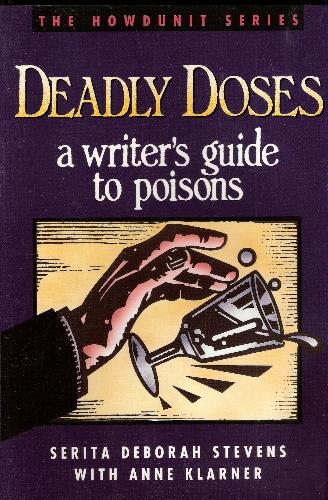 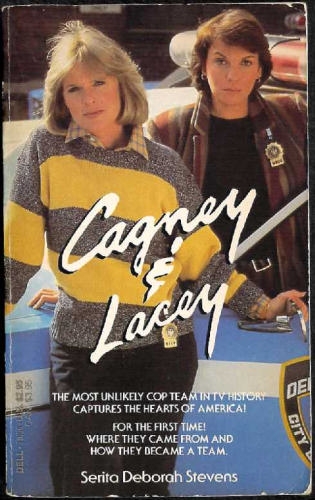 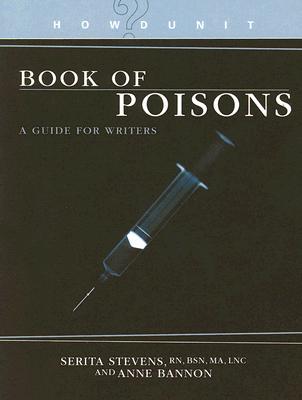 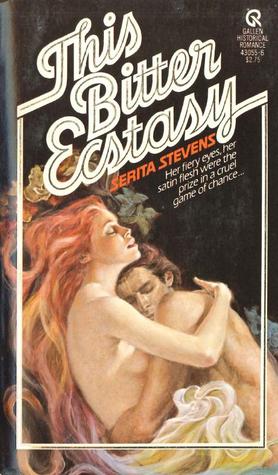 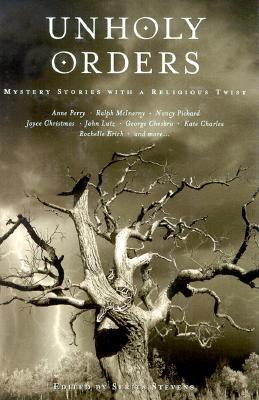 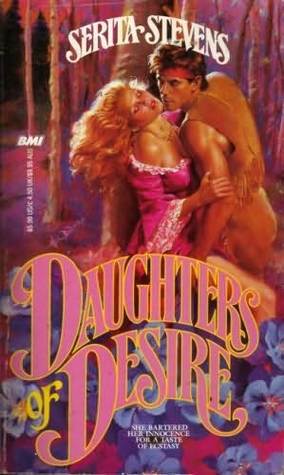 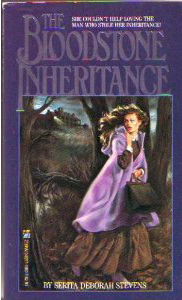 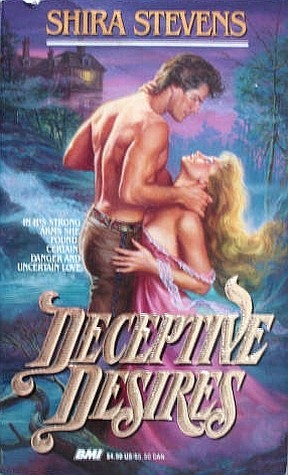 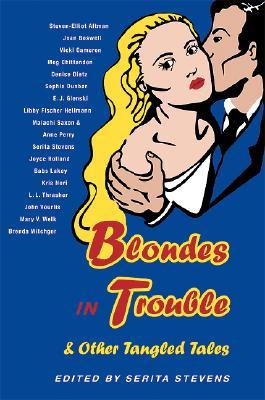 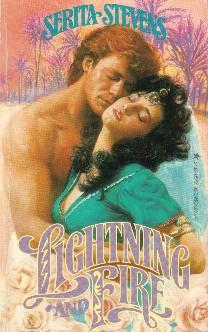 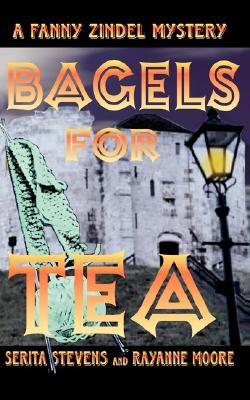 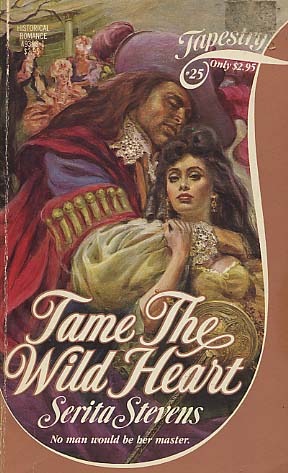 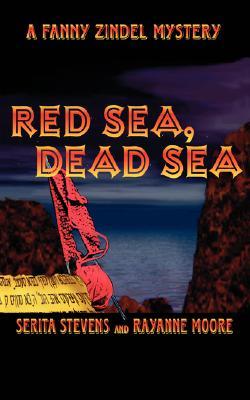 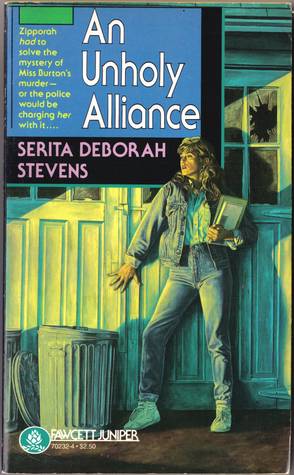