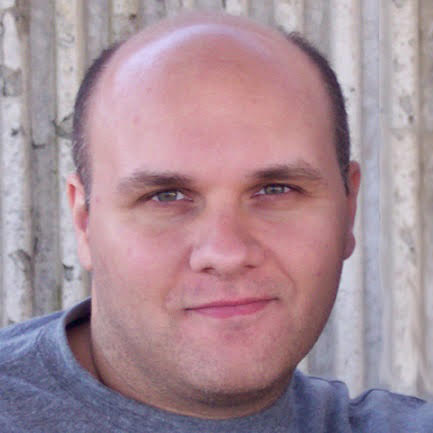 James Aquilone was raised on Saturday morning cartoons, comic books, sitcoms, and Cap’n Crunch. Amid the Cold War, he dreamed of being a jet fighter pilot but decided against the military life after realizing it would require him to wake up early. He had further illusions of being a stand-up comedian, until a traumatic experience on stage forced him to seek a college education. Brief stints as an alternative rock singer/guitarist and child model also proved unsuccessful. Today he's an author, screenwriter, and editor.

His first novel, the horror comedy Dead Jack and the Pandemonium Device, has been optioned by Lonetree Entertainment and Dreamstreet Entertainment, and is in development for a TV series. His short fiction has been published in such places as Nature’s Futures, The Best of Galaxy’s Edge 2013-2014, and Unidentified Funny Objects 4. He is the managing editor of the legendary Weird Tales magazine and lives in Staten Island, New York, with his wonderful wife.

James is a member of the Science Fiction and Fantasy Writers of America and the Horror Writers Association. 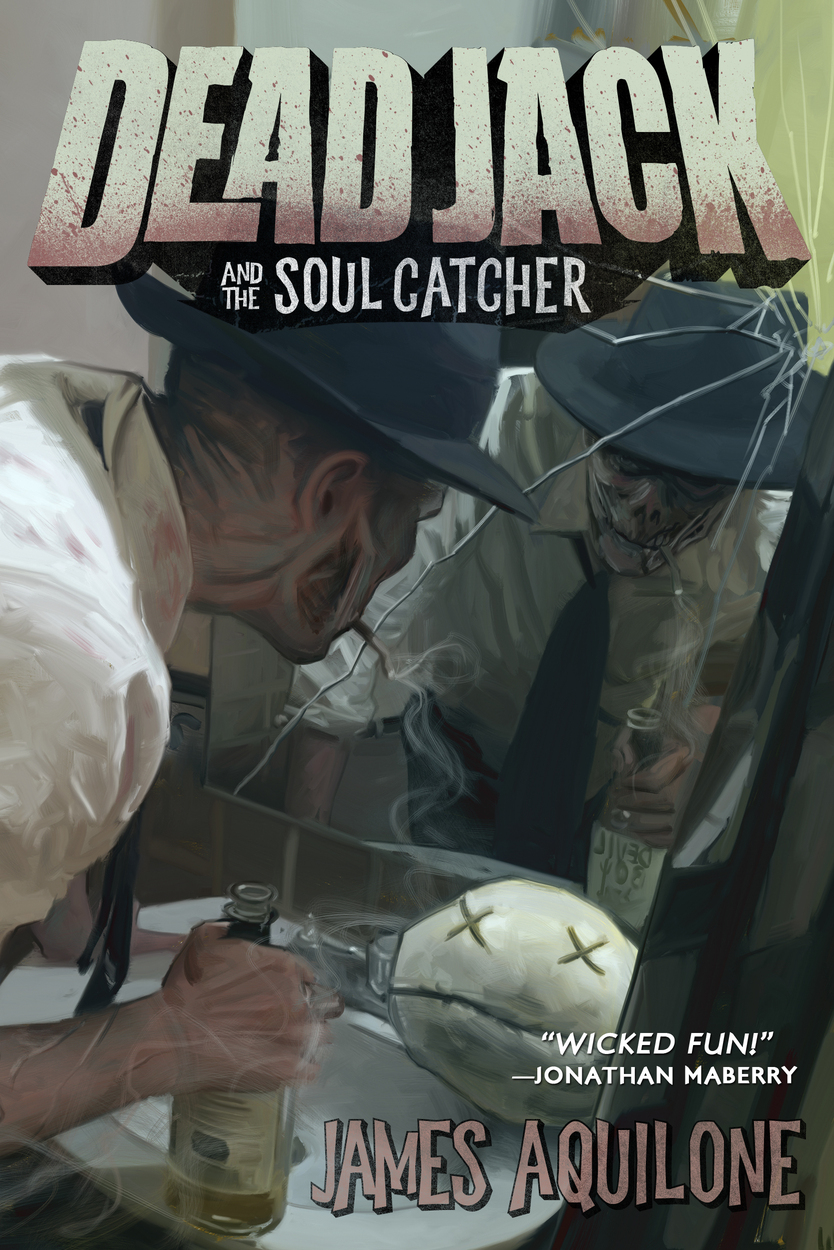 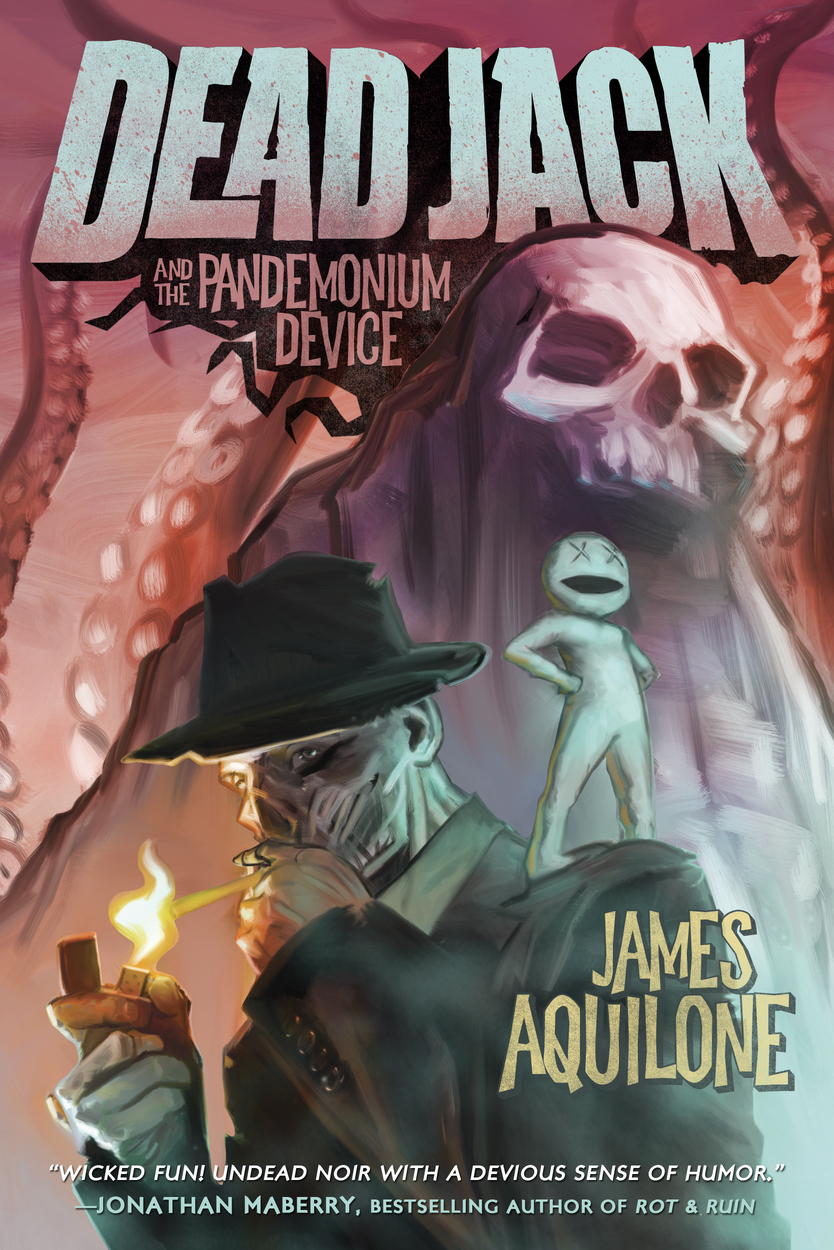 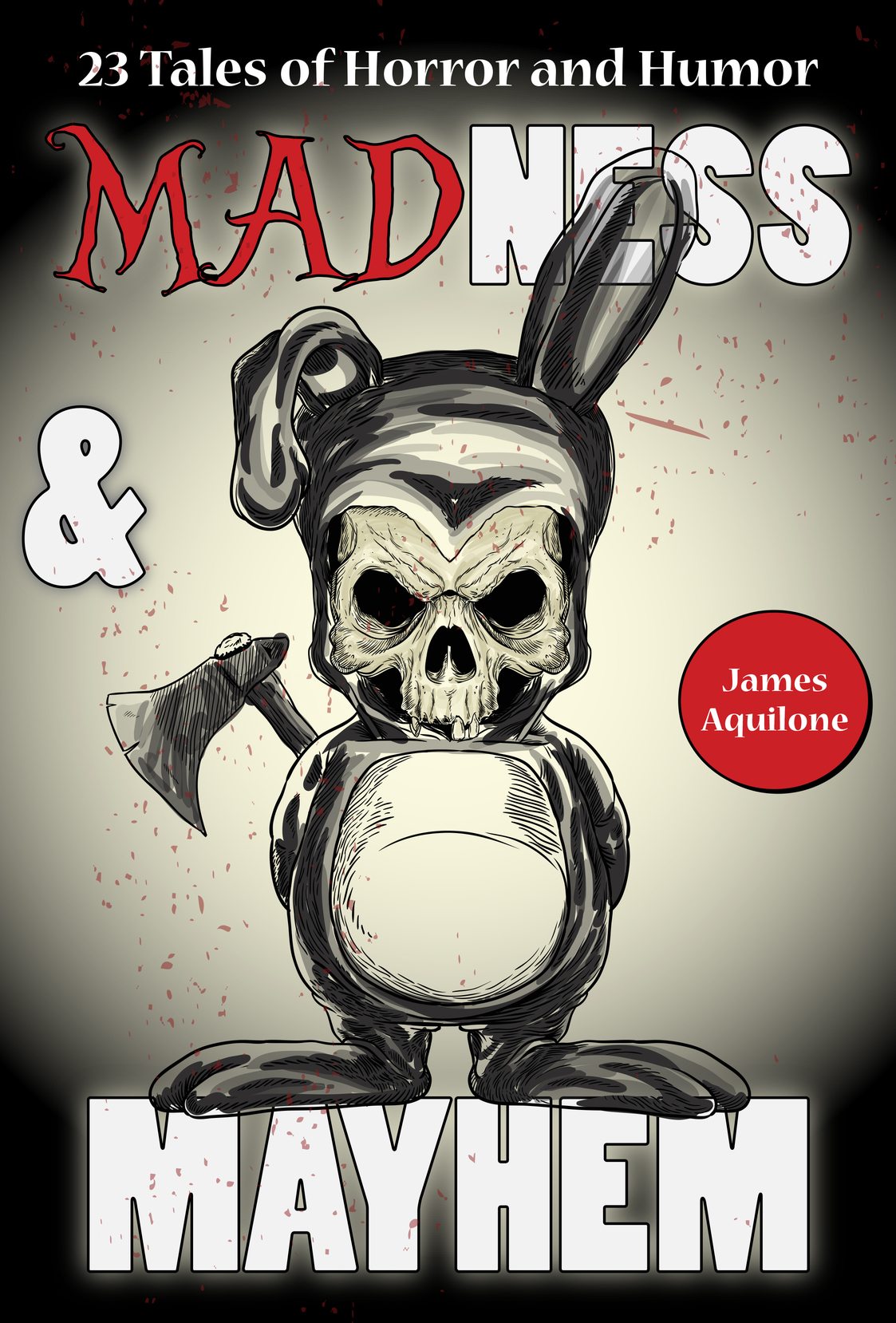