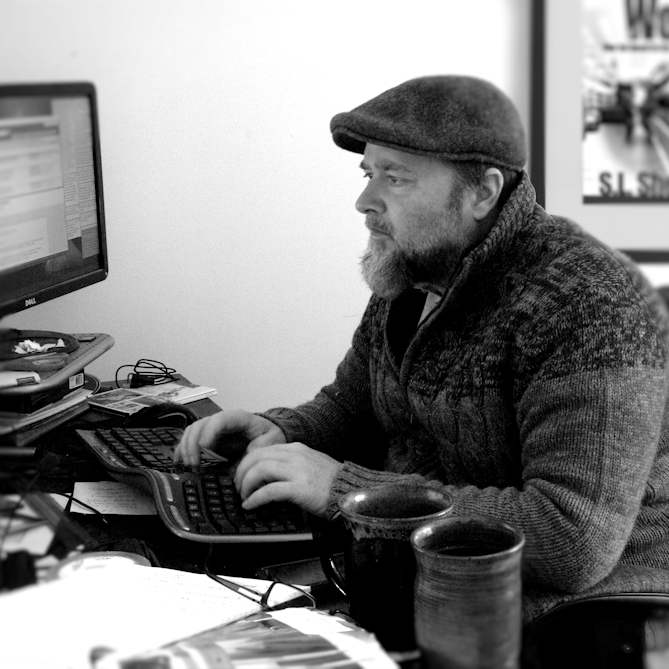 S.L. Shelton is a passionate, fact spouting former techie and soldier who is constantly at odds with his need to kick the legs out from under those who abuse their power (Political, Economic or Super). He lives on a tiny little farm on the banks of a tiny little river in the northwestern part of Virginia, where his semi-secret identity is somewhat protected on three sides. Despite deep misgivings about writing on subjects close to his own life, he has penned a series of books about a similarly broken, similarly gifted young man who similarly doesn't have a clue when to stop and re-evaluate life decisions.

Before building his career in the computer field for nearly two decades as a developer, designer, trainer, and a CEO, he had the honor of serving in the US Armed Forces in several roles, most involving explosives of some sort. After selling his successful micro empire in 2011, Shelton retired to his study which he hasn't left since. On most days he writes, but when left alone and to his own devices, breaks his troll like existence long enough to sneak into the sunlight and fire a weapon or two, snap a few pictures or pick some vegetables from his wife's prized organic garden beds.

Though his climbing days are behind him due to injuries (several to the head), he was an avid rock climber and mountaineer, having climbed for decades since his teen years. His three children are grown and living very adventurous lives of their own. 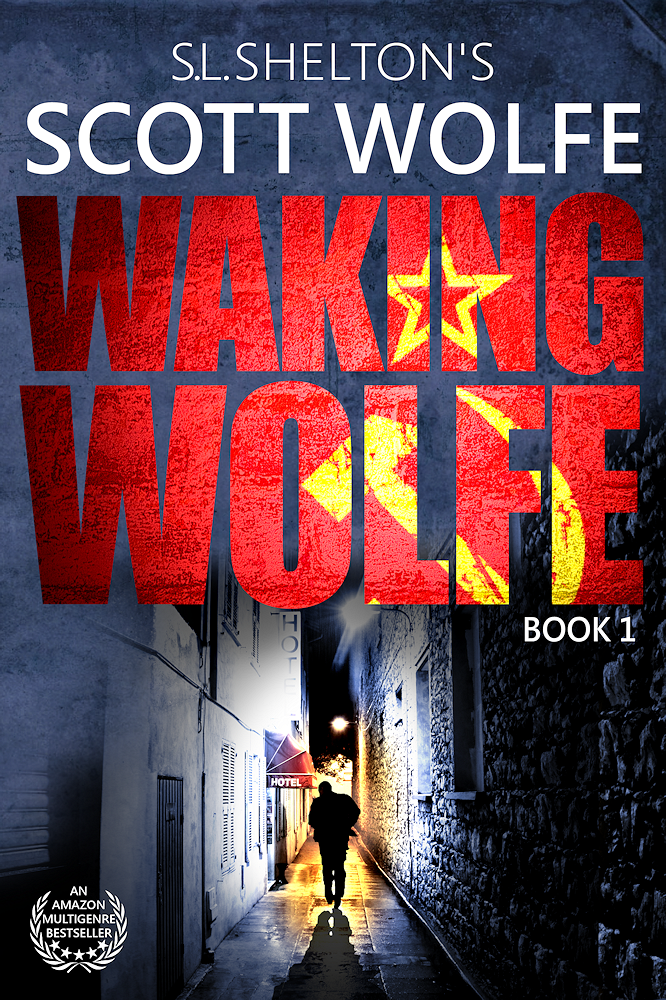 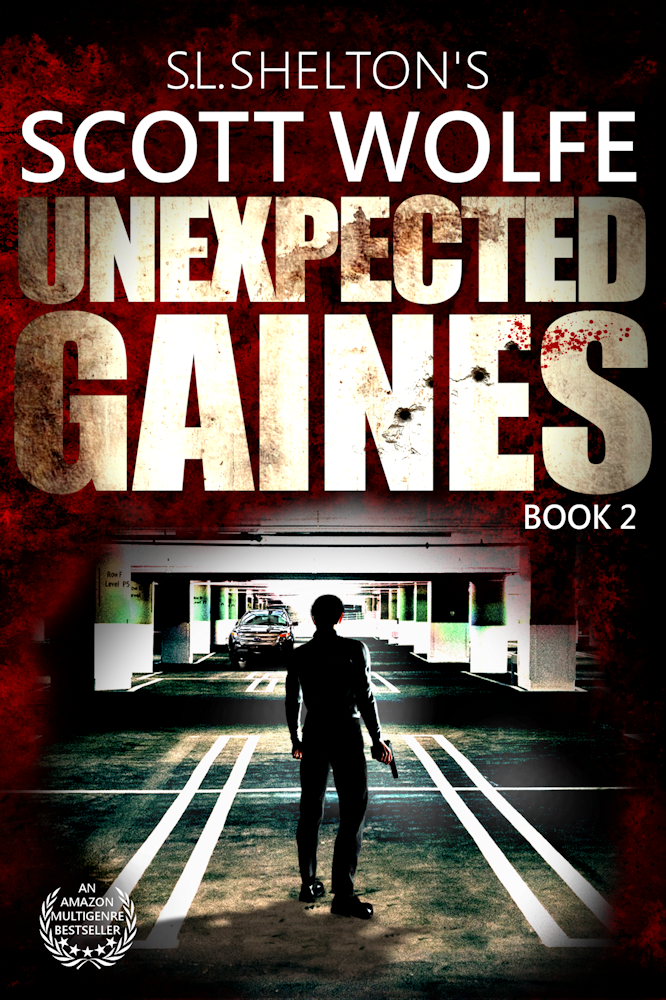 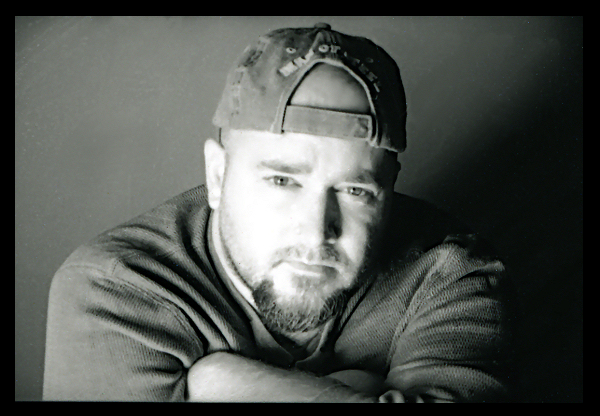 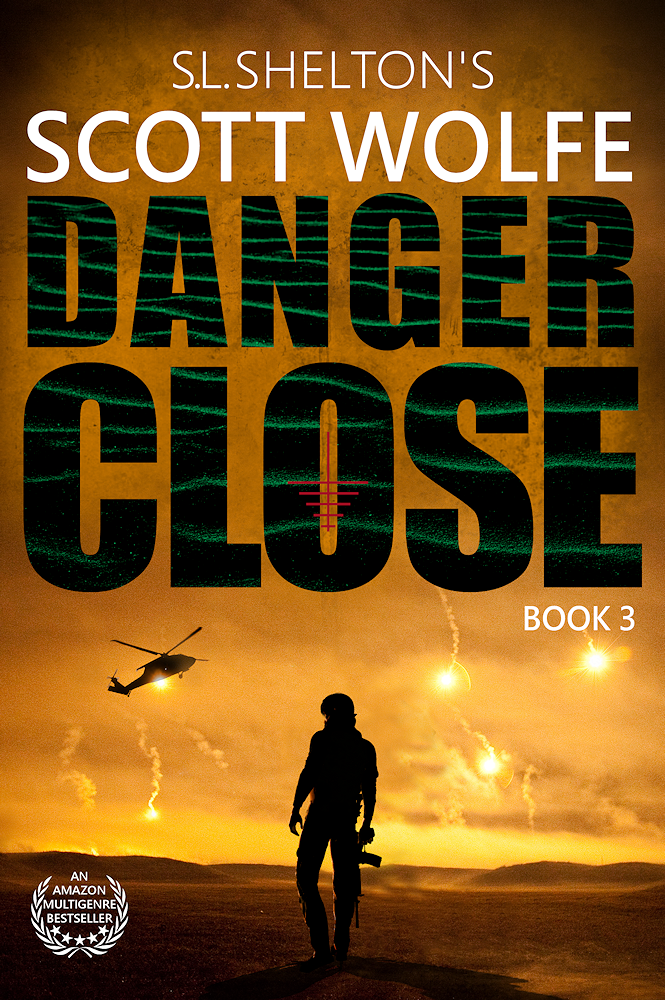 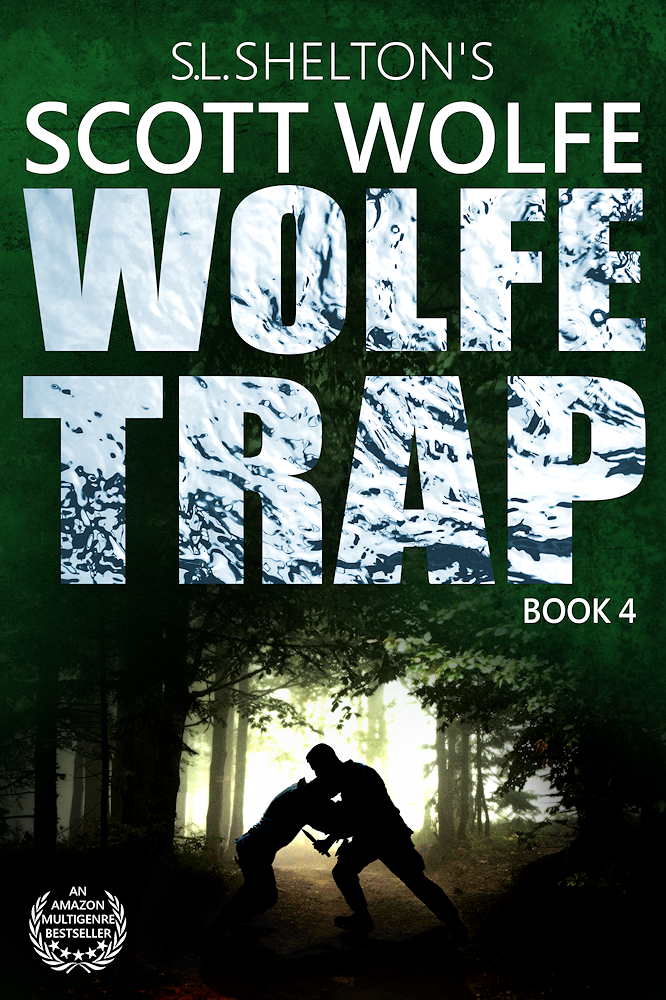 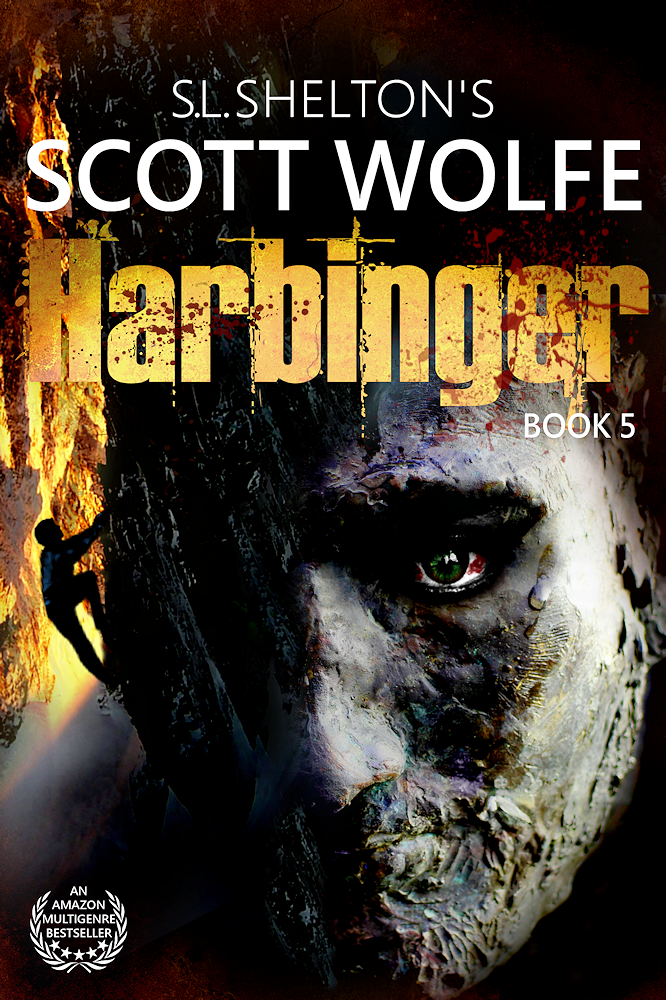 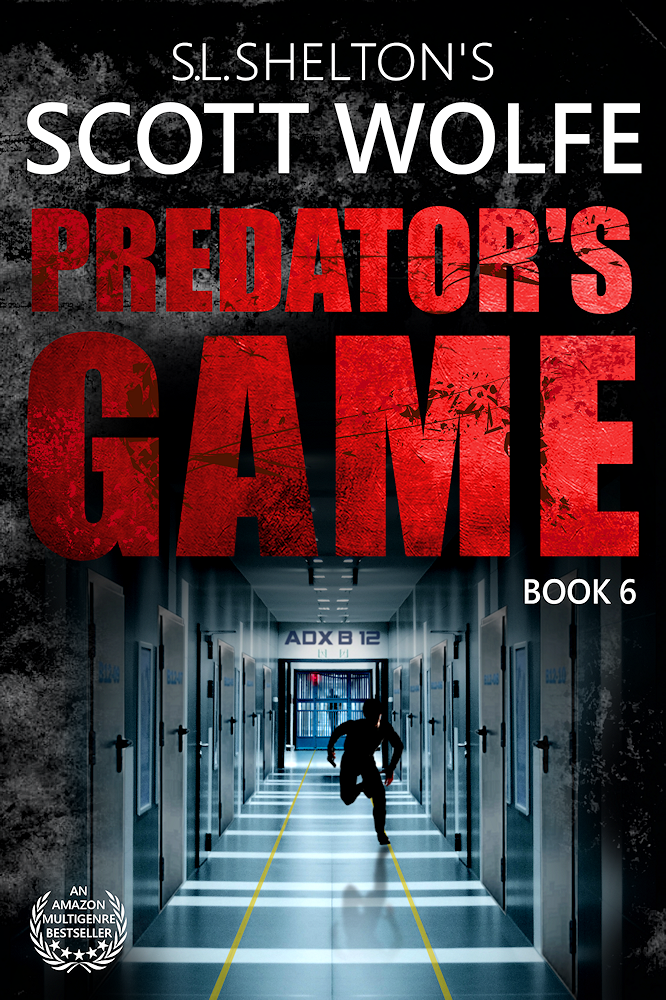 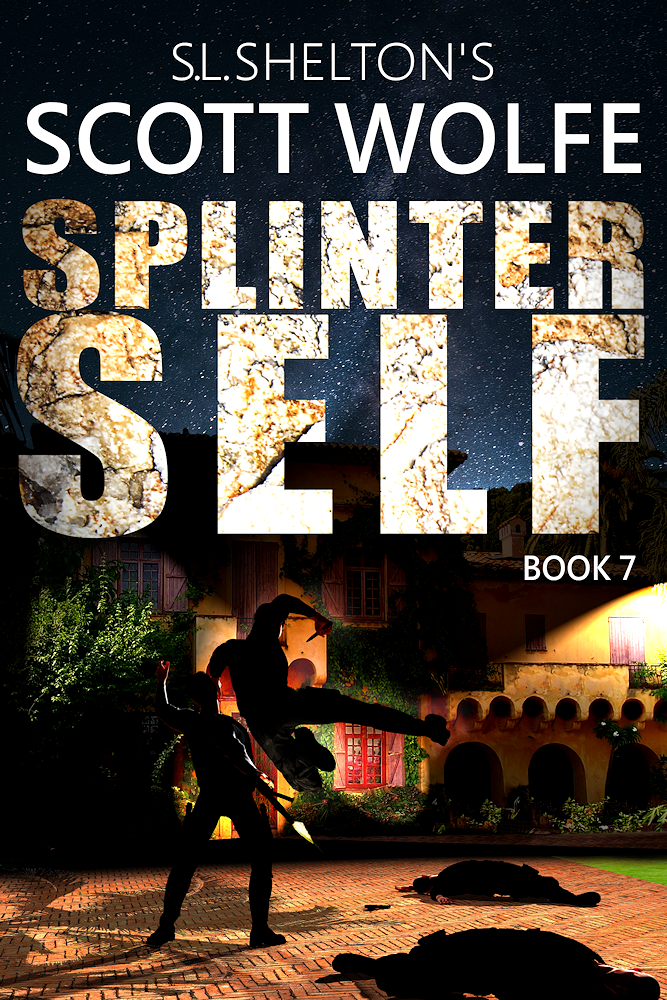