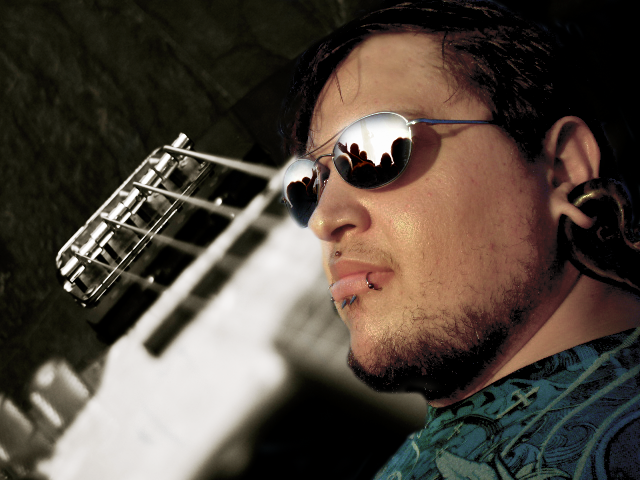 Growing up in Upstate New York, Nathan Squiers struggled with depression and spent most of his days locked away in the AV room watching old 80s movies on Laserdisc and writing cryptic film scripts. Nathan began to write a suicide letter during the first semester of a shaky college career. Instead of using his own voice, he wrote from the perspective of a fictional character, Xander Stryker. As the short piece of self-destructive fiction grew, so did Nathan’s desire to live. Finding a strength in the writing process and motivation from his professors, Nathan overcame his suicidal tendencies and, with a new outlook and the right input, he was able to transform that dark story into the first novel of the Crimson Shadow series.

Years later, shortly after Noir was first published, Nathan received a shock when a reader contacted him to confess that, like its author, the book had helped inspire them to abandon their attempts at suicide and seek the help they needed.

More than ten years later, Nathan Squiers (aka “The Literary Dark Emperor”) continues to invent stories and advocate toward the power of creativity against depression and self-destruction by using his own tale of turning a suicide letter into the start of a best-selling series. As a lover of all things creative, he writes novels, novellas, and short stories, as well as comic book scripts (just don’t ask him to draw something if you don’t like stick figures and poorly-executed shapes). 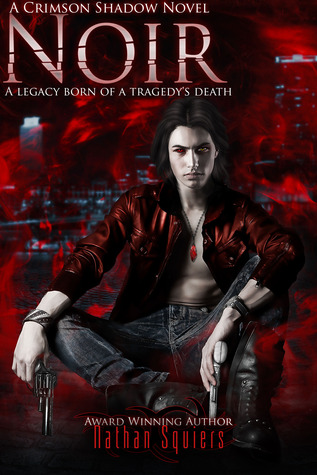 Now living in Honeoye, New York with his wife and two incredibly demanding, out-of-control demon-cats, Nathan thrives on a steady diet of potentially lethal doses of caffeine and bacon. If he’s not submerged in the realm of fiction, or burning out his retinas with horror movie marathons, Nathan is planning/getting a new piercing/tattoo. 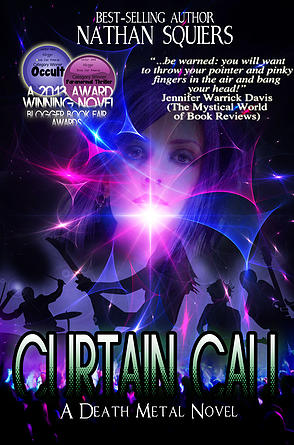