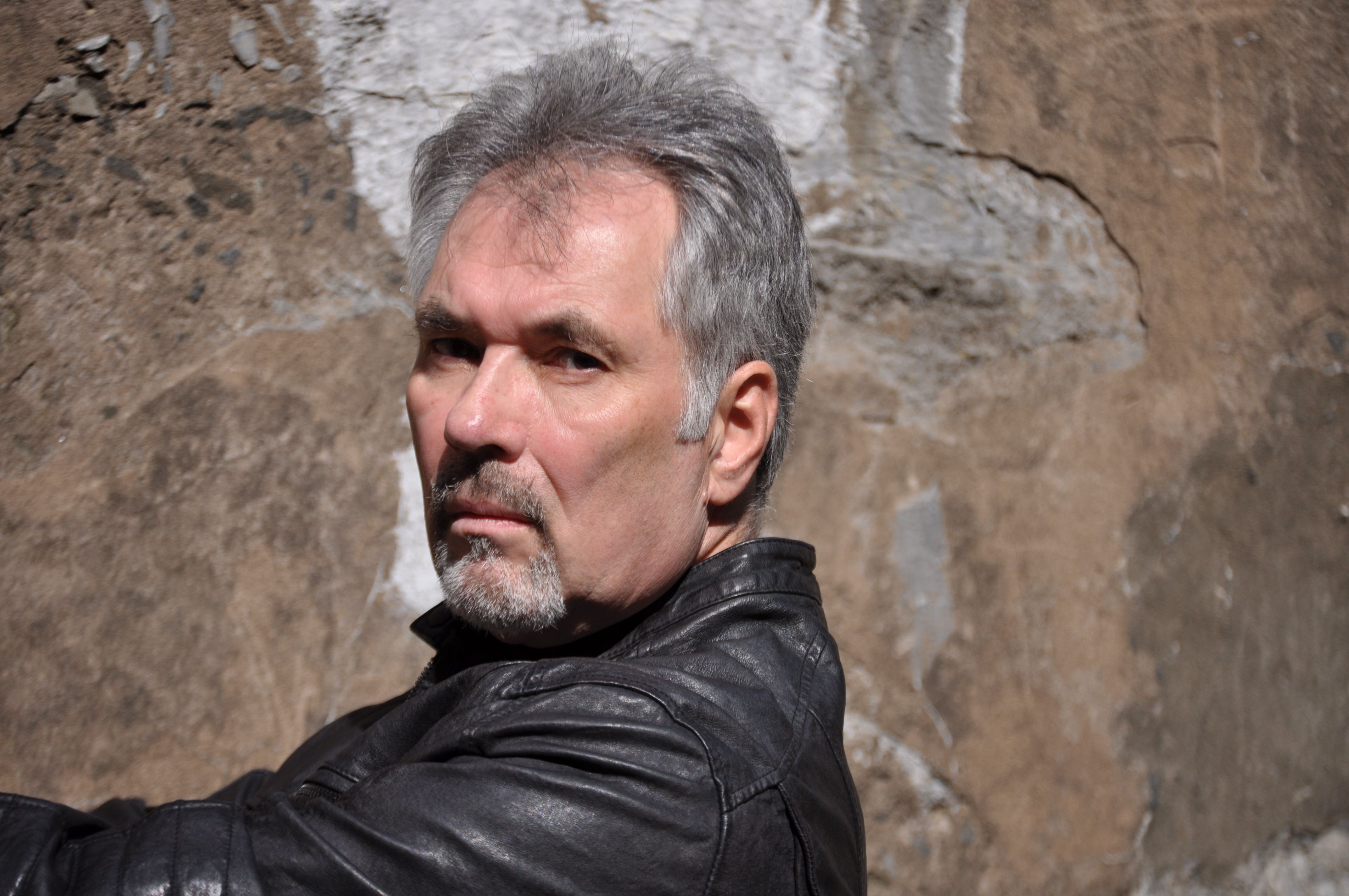 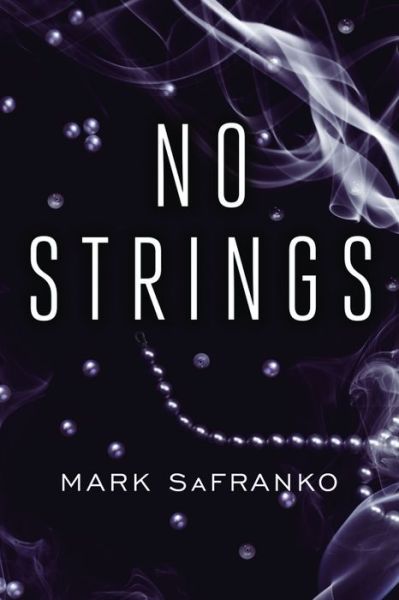 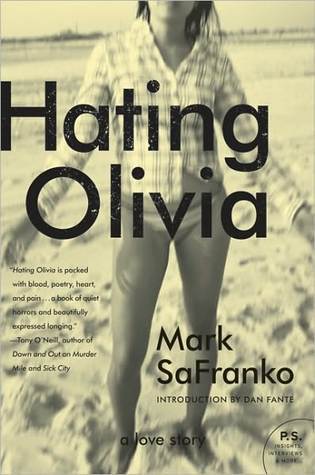 SaFranko’s novels include Hating Olivia (Harper Perennial), No Strings (Black Coffee Press), Lounge Lizard (13e Note Editions, Murder Slim Press), God Bless America (13e Note Editions, Murder Slim Press) and Dirty Work (13e Note Editions). They have collected rave reviews and a cult following in Europe, especially in France. His stories have appeared in over 60 magazines and journals internationally, including the renowned Ellery Queen’s Mystery Magazine. In 2005, he won the Frank O’Connor Award from Descant magazine for his short fiction. He was cited in Best American Mystery Stories 2000 and has been nominated twice for a Pushcart Prize. SaFranko is also a playwright. His plays have been seen on stages in Northern Ireland and the Republic of Ireland as well as many in the United States. As an actor he has appeared in several independent films, including Inner Rage, A Better Place, Shoot George, and The Road From Erebus, which are seen on cable television. His music is available on iTunes.

Some recent representative press for Mark SaFranko’s work both in the United States and in Europe:

“SaFranko’s prose is enthusiastically profane…as a narrator Max is engaging, funny and full of straight-talk…SaFranko has a talent for two-fisted, Bukowski-esque prose….” (Kirkus Reviews)

“SaFranko attaches a powerful message to an often painfully familiar story, about the individual versus the collective, the struggle to maintain the dream, and the importance of getting back up no matter how many times you fall.” (Booklist)

“…radiates with an identifiable heartbreaking nostalgia that renders its affect timeless….Hating Olivia is a swift kick in the balls to modern fiction.(BookFetish.org)

“Having fallen under Mr. SaFranko’s spell after reading Hating Olivia, I wasn’t sure if he could pull off another riveting literary score, but I should have known better. Employing his usual signature style, Mark SaFranko has hit another dark and debauched homerun.” (New York Journal Of Books)

“…No Strings was a well made rocket.” (Three Guys, One Book)

“This was my first SaFranko novel, but it surely won’t be the last. While there are echoes of Jim Thompson and James M. Cain in his prose, he has his own voice and frantic pacing.” (Verbicide Magazine)

“God Bless America is a big slice of animal life, a slab of meat that you almost expect to see stir, such is the style which hits you in the stomach and grinds you and fills you up.” (Rolling Stone, France)