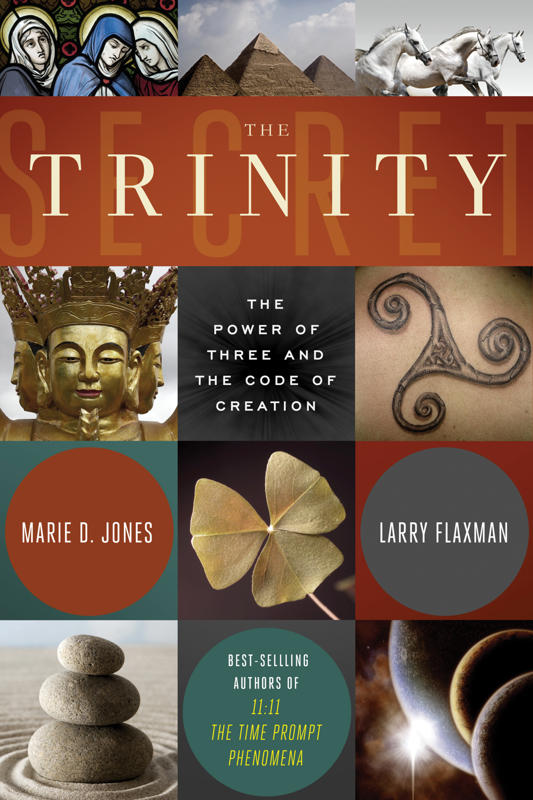 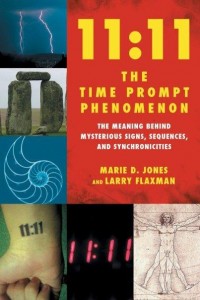 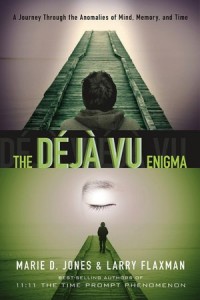 Larry Flaxman is an author and researcher on a mission to inform, empower, and entertain those fascinated by the paranormal. Best-selling author of seven books including “11:11 – The Time Prompt Phenomenon: The Meaning Behind Mysterious Signs, Sequences and Synchronicities” and “The Deja Vu Enigma: A Journey Through the Anomalies of Mind, Memory, and Time,” Flaxman continues to write ground-breaking books on cutting-edge research that have readers, researchers, and reviewers open-mouthed in disbelief of the truth as it’s presented to them.

For nearly two decades, Flaxman has been actively involved in paranormal research and hands-on field investigation. He is the President and Senior Researcher of the Arkansas Paranormal and Anomalous Studies Team (ARPAST) which has become one of the nation’s most respected paranormal research organizations.

Widely respected for his advances in the field, Flaxman has appeared on the Discovery Channel’s “Ghost Lab” as well as the History Channel’s popular show “Ancient Aliens”, and has provided expertise for dozens of publications including The Times Herald News, and the Villager Online. He has also been interviewed for countless radio programs worldwide and is a staff writer for Intrepid Magazine with work appearing regularly in TAPS ParaMagazine, New Dawn Magazine, and Phenomena Magazine. Flaxman is also a screenwriter with a paranormal thriller, 19 Hz, currently in development with Bruce Lucas Films.

In addition to his written work, Flaxman is a popular public speaker, giving lectures at conferences and events nationwide including major repeat appearances at “DragonCon,” Through the Veil,” “History, Haunts and Legends,” and “The Paradigm Symposium.” Keynote appearances also include bookstore signings and library and community events on the subject of science, the paranormal, human potential, and metaphysics. 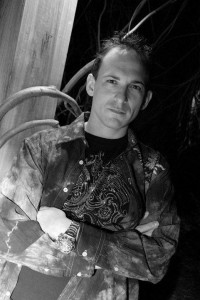 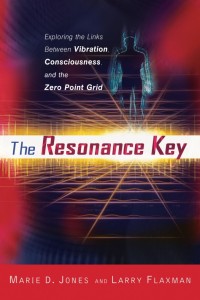 Larry is also active in the development of cutting edge custom designed equipment for use in the field investigating environmental effects and anomalies that may contribute to our understanding of the paranormal. 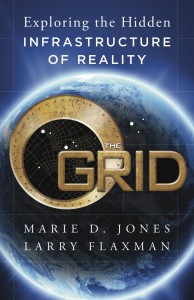 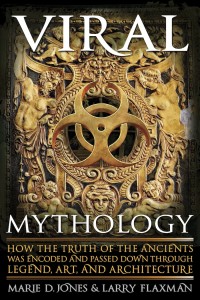 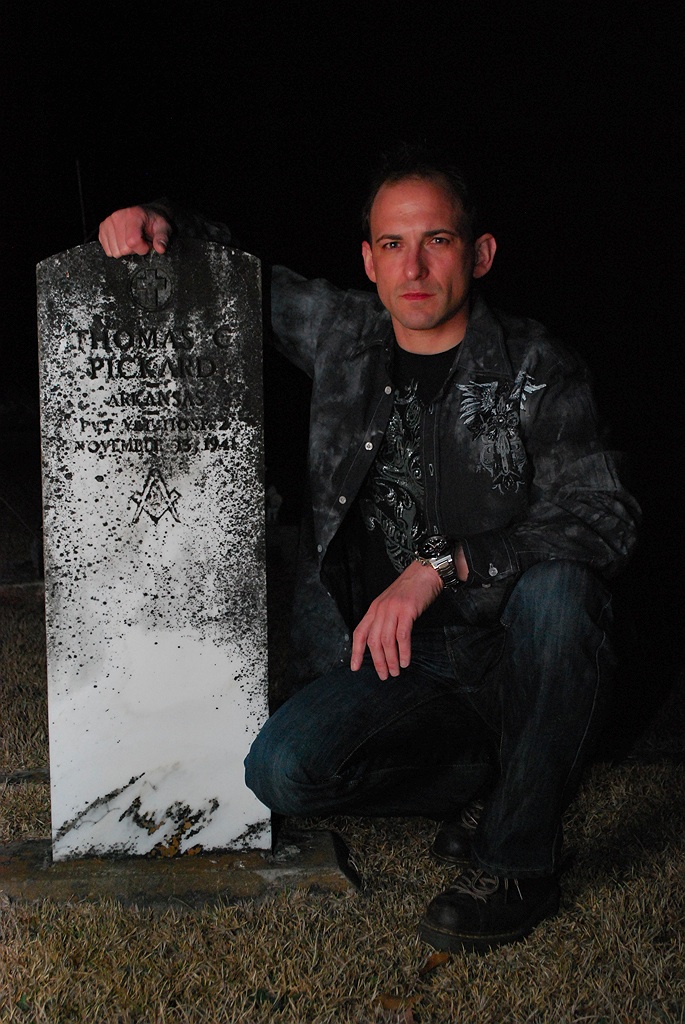