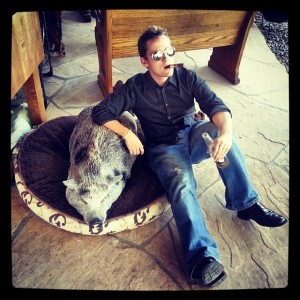 Jonathan Scott Higgins felt caged growing up in a small town, wanting more out of life than his birthplace could offer. That feeling led him on travels to faraway places across the globe such as England, New Zealand, Costa Rica, Morocco, Switzerland, Spain, Italy, France, Mexico and Egypt to name a few. During this time, Jonathan discovered he was an adrenaline junky. If he wasnbt jumping out of airplanes, or off bridges with a bungee cord, he was white water rafting or competing in the Running of the Bulls in Pamplona.

He fell in love with writing and filmmaking while in college and decided to tackle the industry from the business angle. While attending the prestigious Eller College of Management at the University of Arizona, he chose accounting as his major, a decision he questions to this very day. He described the classes as bthe most uncreative venture he has ever been a part of.b He still blames those accounting classes for killing a small piece of his soul that may never return. 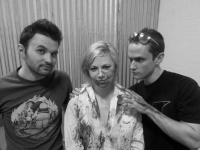 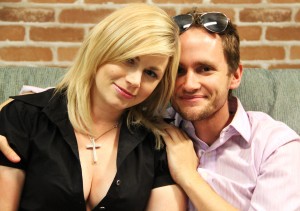 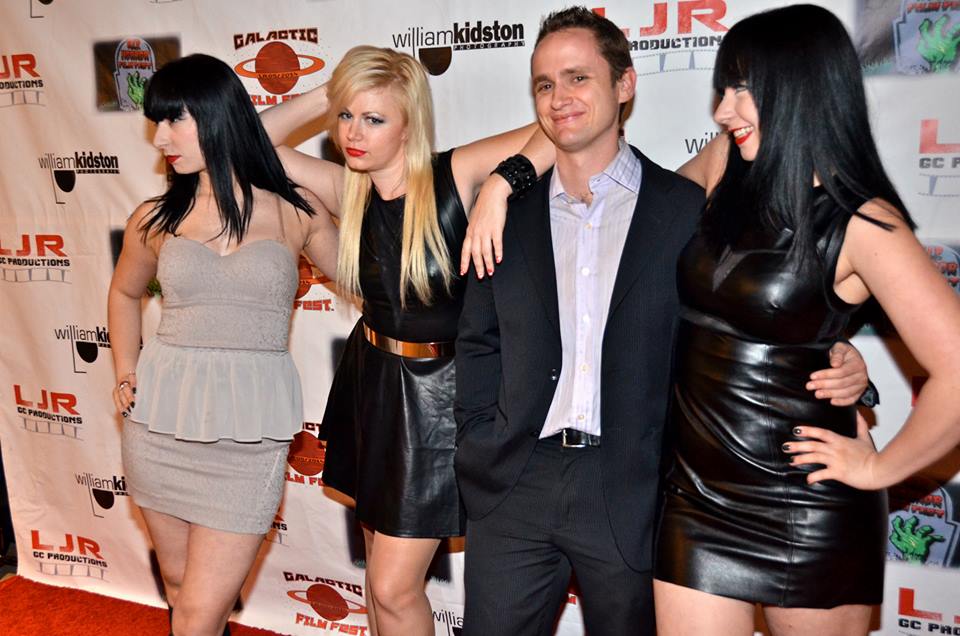 Jonathan graduated in 2010 and started to plan his move to the promise land, or as some call it, the land of broken promises (Los Angeles). After many months of rejections and no call backs, he moved there without a job or place to stay. His writing and film career finally started to take form after he walked away from a tumultuous relationship and he saw his first script optioned. Treechures, a horror-comedy set in 1985, will be shooting in 2013.

During Jonathanbs time at U of A, his colleague Joe introduced him to bInternet Trolling;b a new millennium version of prank calling that involved email correspondence. Over a 10 month period, Joe and Jonathan wrote and received over 1,000 emails. 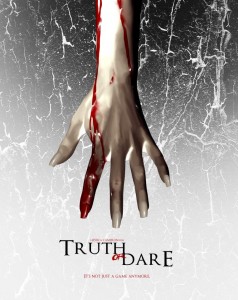 But some of their trolling extended beyond the keyboard.

What happened next, coupled with Jonathanbs personal story that led him into that world, is the subject matter of his forthcoming book, The Masquerade: Truth Lies behind the Mask.

Most recently, Jonathan completed shooting the script, Truth or Dare, which he co-wrote and produced with actress/producer/director, Jessica Cameron.

Truth Or Dare The Movie FacebookB