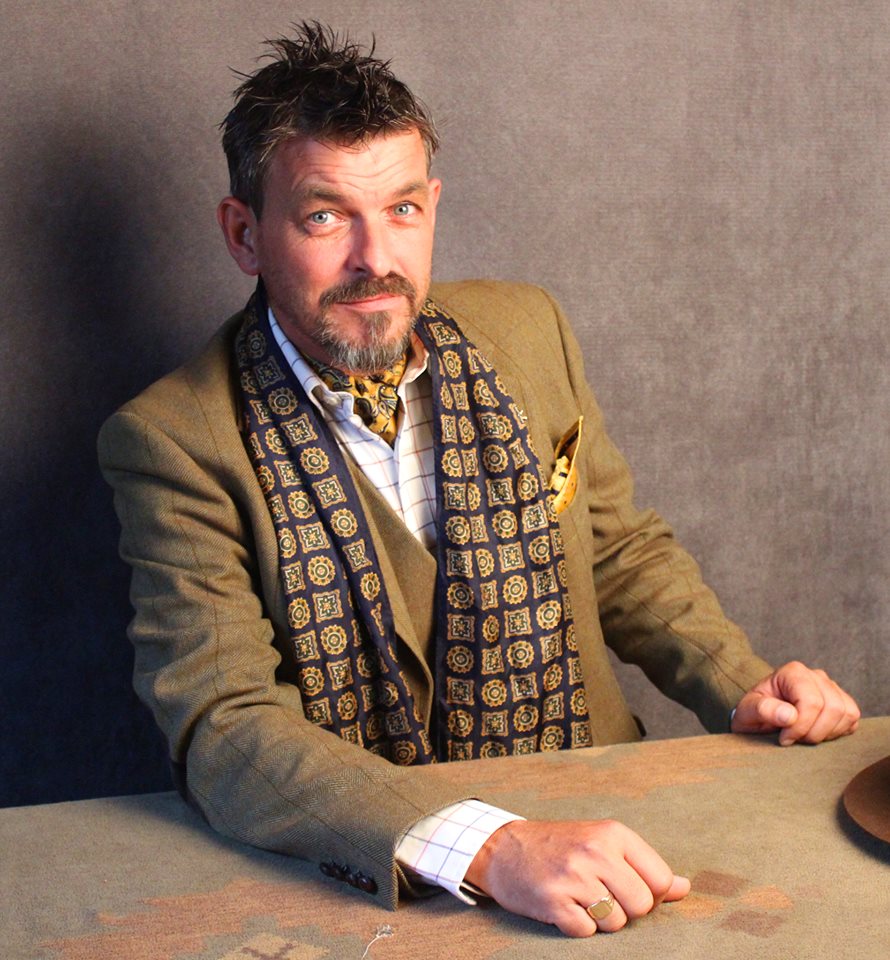 John Ward is an archaeologist, anthropologist, researcher, explorer, author, public speaker, and radio host from Hereford, England. While residing in Luxor, Egypt, he has conducted numerous investigations over the last dozen years into ancient Egyptian architecture, culture, religion and its associated symbolism. This has culminated in various published articles and papers along with scholarly presentations and talks on the international stage.

Ward’s ongoing investigations have enabled him to carry out assorted explorations of Egypt’s vast landscape; from the arid deserts of the Western Sahara to the watery depths of the Hellenistic sunken city of Alexandria. These explorations have provided a wealth of material and archaeological information that contributes to the overall research of ancient Egypt’s rich historical past and how attributes of it have been integrated and assimilated within various cultures and religions throughout history.

Over the years, Ward has also conducted research into the many mysteries surrounding the medieval Knights Templar and their connections with ancient Egyptian religion and symbolism. John has managed to track the use of particular symbols through various dynasties and the geography of ancient Egypt leading all the way into the present, with similar threads even extending into parts of Western Europe. 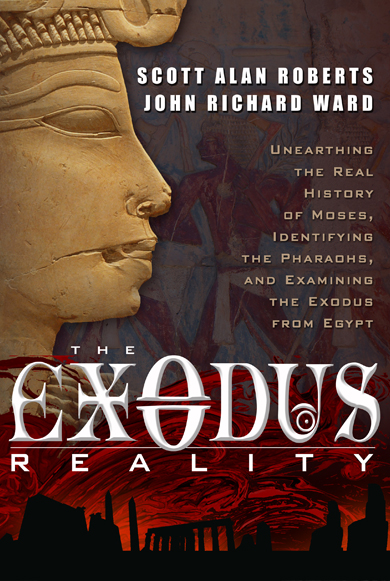 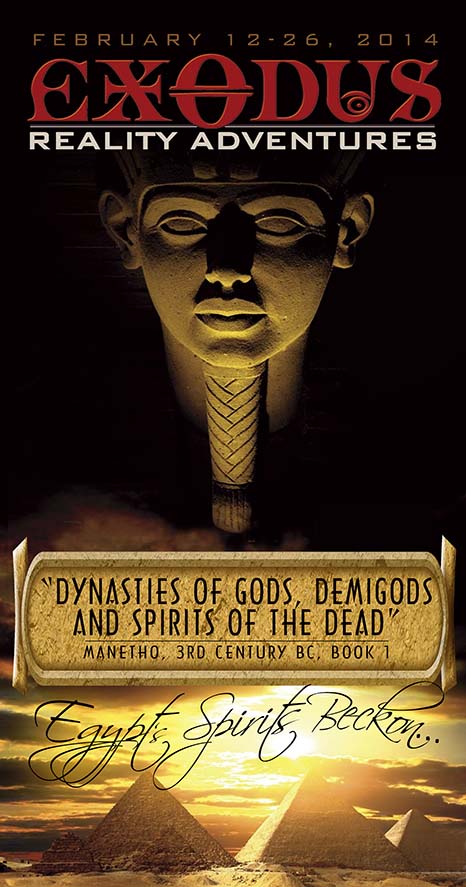 Currently John is a member of the Gebel el Silsila Survey Project team working at the largest ancient sand stone quarries in Egypt, the source for many of the ancient upper Egyptian temples and shrines.

John lived on the West bank of Luxor, the former location of ancient Thebes, famous today for its ancient historical sites and tombs, with his partner and their menagerie of animals, until moving to the US in 2016. 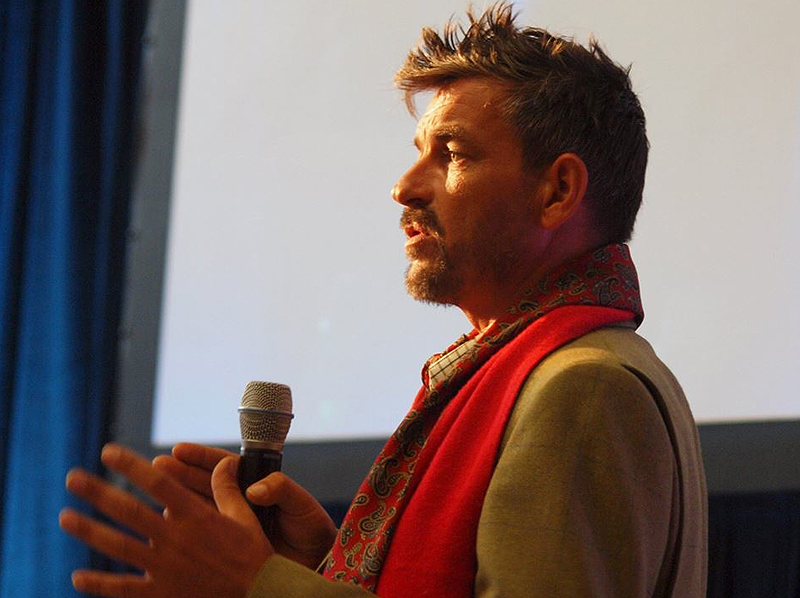 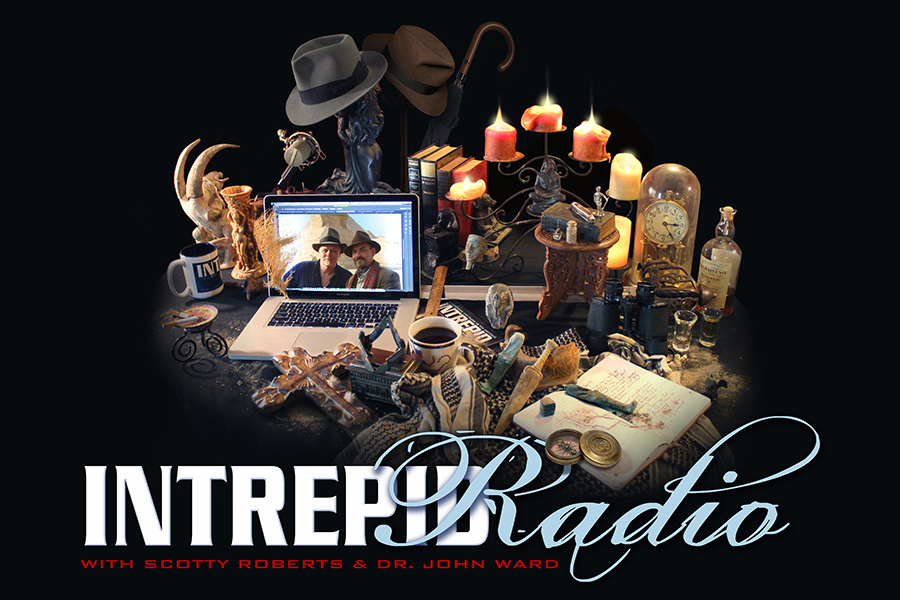