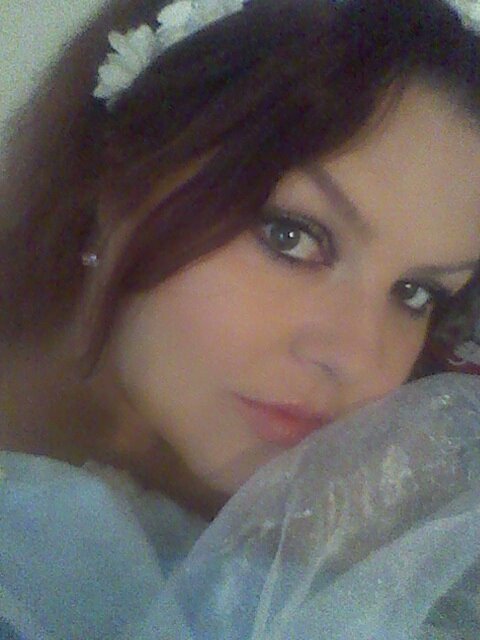 Jacqueline is a writer, illustrator, photographer, and makeup artist.

I was born in Hawaiian Gardens, California. My parents divorced before I was old enough to say Da-Da, leaving me and my sisters with the good fortune of experiencing a colorful blended family. Staying in one place was not customary and we moved a lot, living in a string of new cities throughout Southern California before settling in the back woods of Cherry Hill, Virginia when I was eight. Playing in the forest for the first time, under a canopy of sparkling fireflies, is truly magical for a city kid. My curiosity and overactive imagination ran wild, whether checking traps for Blue Gill fish in a pond, sleeping outside in a fort, climbing trees, or dancing under bright glowing stars. I often entertained my family and friends with make believe stories and pictures I drew while sitting around the dinner table.

In my work experience, I’ve given art lessons at elementary schools. I have designed and created oceans and sea life on classroom walls, illustrated posters for PTA functions, and did face painting at school events. I have worked in banking, insurance, and sales. Up until a year ago, I worked as a project manager and hated it. One day I gave my seventeen-year-old nephew a ride to his first job interview, coaching him along the way. We arrived at our destination, a whimsical amusement park, and watched staff members dressed in cowboy outfits disappear into the old west.  I walked with my nephew to the hiring area and let myself daydream on how amazing it would be to work at a place of make believe rather than a dull office with gray walls.

My nephew came out of the hiring office, alongside several more teens holding applications.  I decided to fill one out for the fun of it and then went back to checking work emails.  My nephew was called in, along with countless others, for an interview. Then something strange happened: I heard my name called. With the goofiest smile on my face, I giggled and floated right into their office. I answered questions and the cheerful young man sent me on for a final interview.  I was asked questions that did not pertain to my normal line of work of hard sales or money. These questions were about creativity.  I was hired on the spot as a photographer for the Old West Picture Gallery, which requires you to dress in costume.  I accepted the position along with the little paycheck it came with. 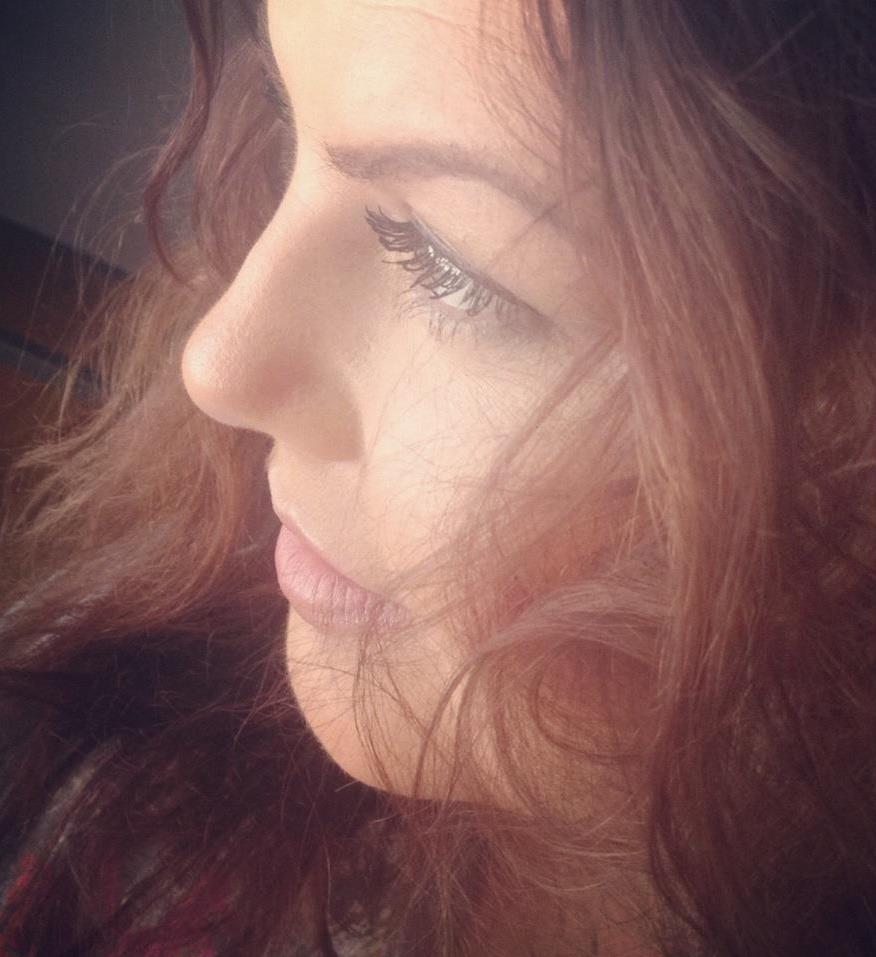 I did a lot of soul searching and decided to leave the corporate world forever. My husband supported my decision, and even though we have less money now, I am able to spend more time with our children and have time to create. I have always floated in between magic and logic. Even now, as a happily married woman and mother of three beautiful children, I find myself watching my loved ones with curiosity and wonder, whispering to them beautiful stories of hope and love, in between dinner, scrapes, bandages, homework, and a whole lot of hugs.