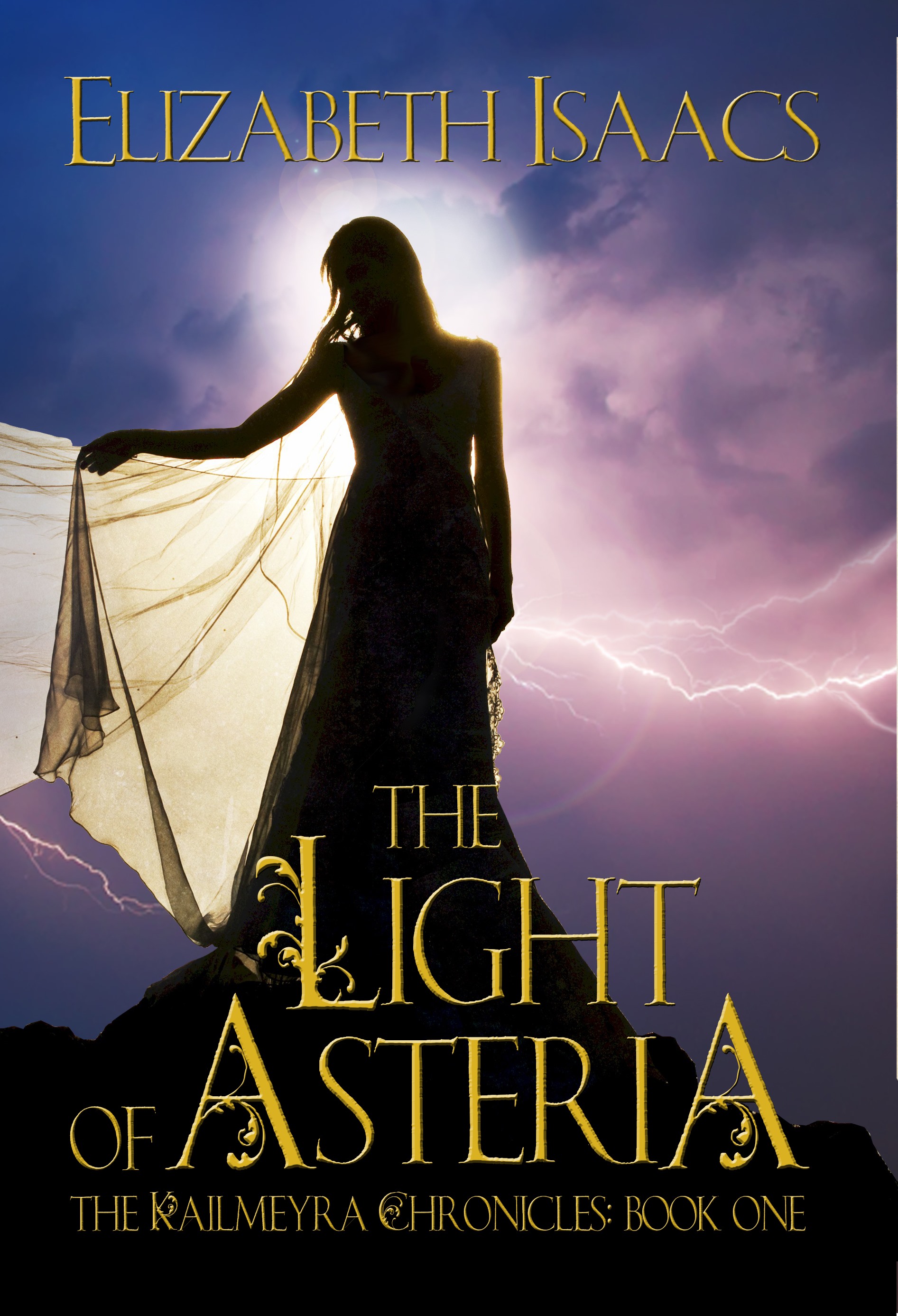 The Kailmeyra Chronicles: Book One

If Nora Johnson hadn’t been on campus that day she would have never known her true destiny. Helping her friends move into the dorm that she wanted to call home, Nora accidentally collides with mysterious stranger, Gavin Frey. His very first touch sends flames through her heart. The world seems differentbsomething within her has changed.

She tries to resume her mundane life, but she is now consumed with the one whose very presence ignited her soul, the one with eyes of emerald. Nora soon learns that an energy buried deep within has been unleashed. She now wields unimaginable power and has become Gavinbs source, his strength.

Her newfound joy is shaken when she discovers that Gavin is not who he appears to be, and she has been thrust in the middle of a war of mythical proportions. Negativity allows all things evil to flourish, the earth is under siege. The fate of creation hinges on the power within her heart. Will she be strong enough to survive?

A gripping tale of unbounded love and ancient power, The Light of Asteria will take you on an epic adventure filled with war, treachery, and demons, as well as unimaginable delights.