Dale Wiley has had a character named after him on CSI, owned a record label, been interviewed by Bob Edwards on NPR's Morning Edition and made motorcycles for Merle Haggard and John Paul DeJoria. He has three awesome kids and spends his days working as a lawyer fighting the big banks.

He is currently developing two original scripted projects for TV series: a gritty drama entitled EAST SIDE with Andréa Vasilo, and the sitcom CONFESSIONS OF A BUNNY SMUGGLER with Fayr Barkley. 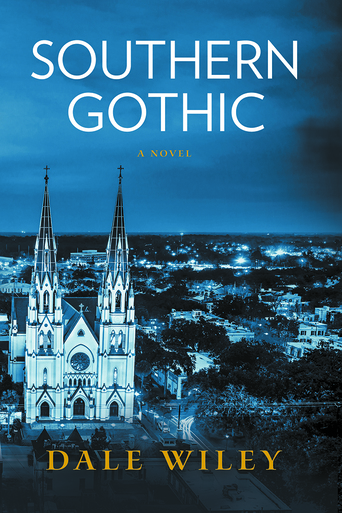 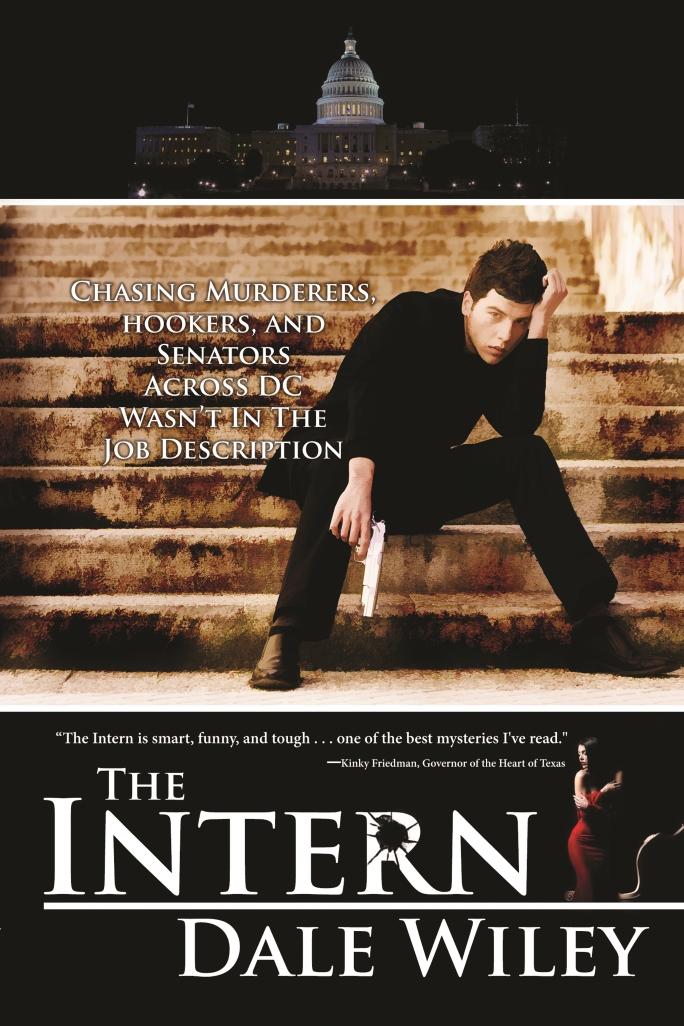