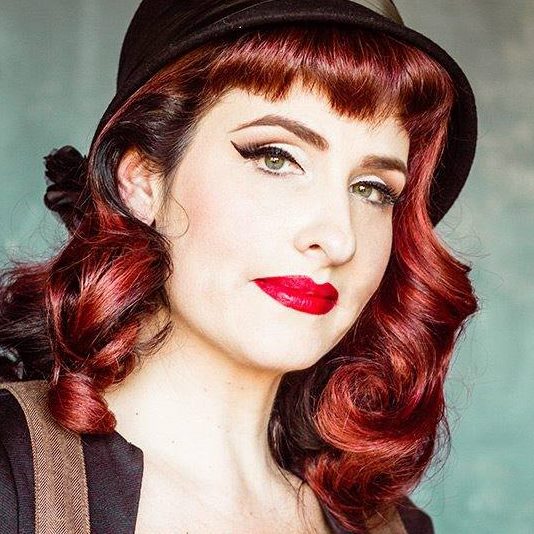 Christine Converse was born in Hawaii and raised in the San Francisco bay area. She fell in love with science-fiction and horror when her mother first took her to see Ridley Scott’s Alien. The books she most rabidly devoured in her youth included works such as Clive Barker’s Books of Blood, Stephen King’s The Shining, and Anne Rice’s Interview with the Vampire. Each tale left its mark, and she knew she wanted to follow in their gory footsteps. She wrote her first set of sci-fi and horror short stories at the age of 15. By Christine’s first year of college, her writing efforts pulled her into a completely unexpected career path: video games. At 19-years-old, she wrote her first 300+ page strategy guide for The Summoning, an award-winning, role-playing game for Strategic Simulations. This would later open the door to writing game reviews and short walkthroughs for gaming magazines Sega Visions, Gamepro, and Tips n’ Tricks.

Christine continued to put her story-telling skills to good use by writing and publishing more than 40 strategy guides based on some of her favorite horror and sci-fi games and movies: Bladerunner, Resident Evil, Star Wars: Shadow of the Empire, Aliens, etc. She has also written comedy, action, adventure, sci-fi and horror for Dreamworks, Lucas Arts, Disney, Westwood Studios, Nintendo, Sega, Sony, Cartoon Network, and many more. From there, she joined the ranks of video game publishing powerhouses Sega, Capcom and Sony Computer Entertainment and has, to date, put in more than 20 years of writing and game production experience in the entertainment industry. She has written and produced game scripts and voiceover work with Gary Cole, Stephen McNicol, Louis Black, Stephen Colbert, and Rueben Langdon. 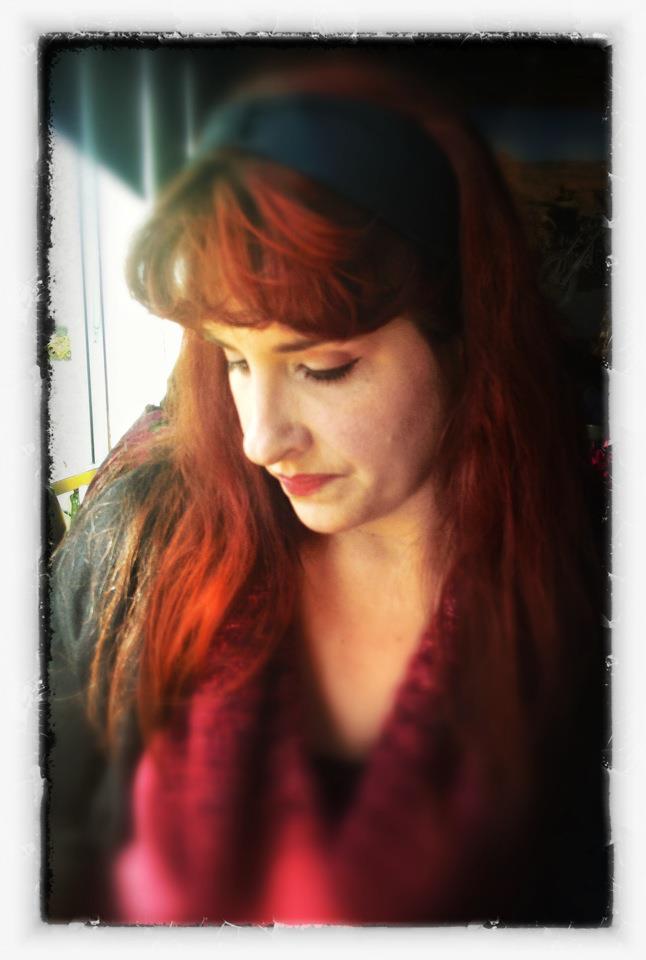 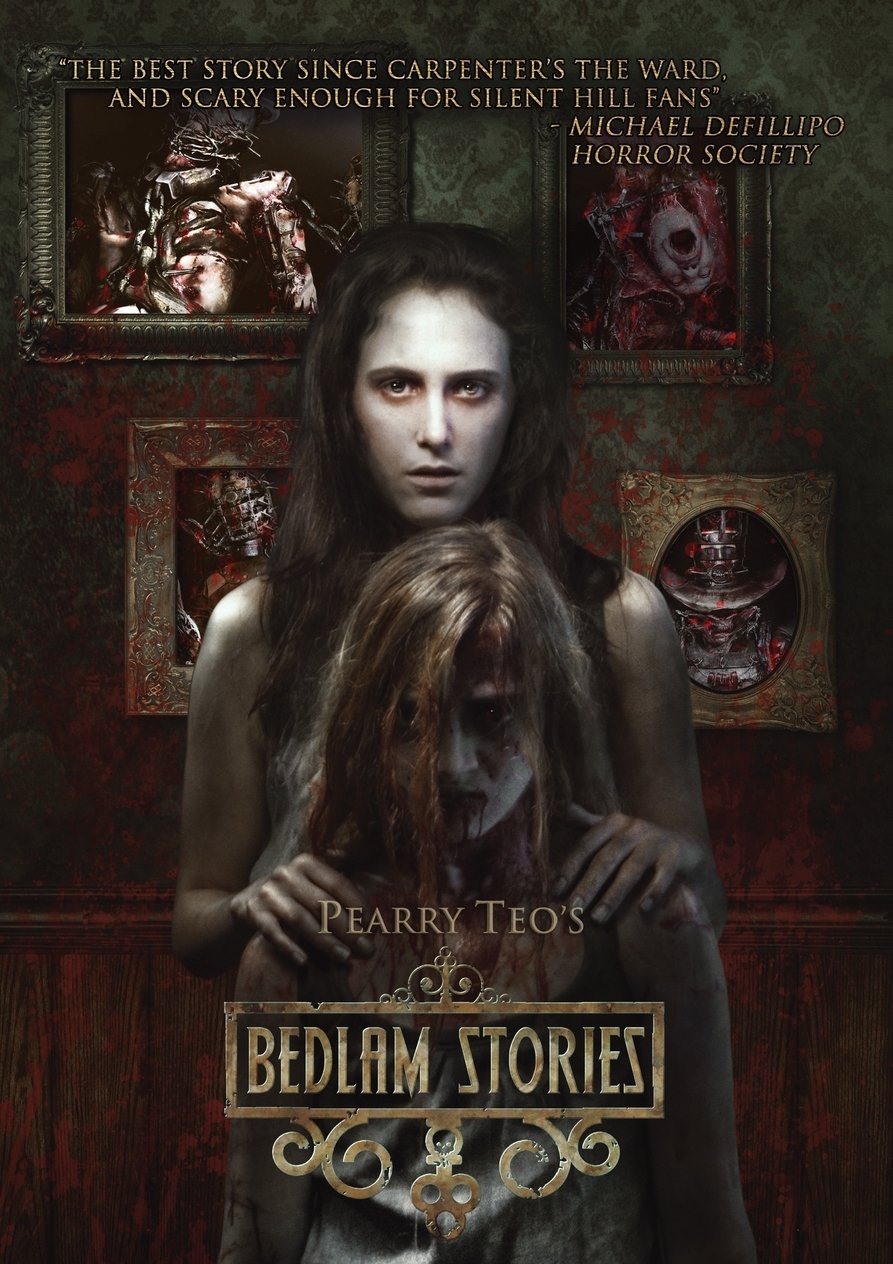 Christine, a member of the Horror Writers Association, joined forces with visionary director Pearry Teo to novelize Teo’s original screenplay, Bedlam Stories. As a fan of his movie, Gene Generation, Christine was thrilled to help take Teo’s twisted tale and bring the unique fantasy to life in a trilogy of novels. The first installment will soon be available everywhere books are sold, and the rights to the original screenplay have already been optioned.

Her current work is The Evocation, a New Orleans based Young Adult Paranormal adventure. 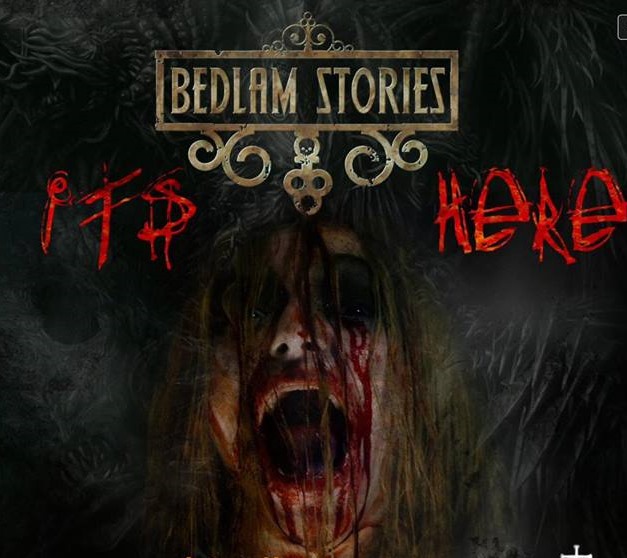 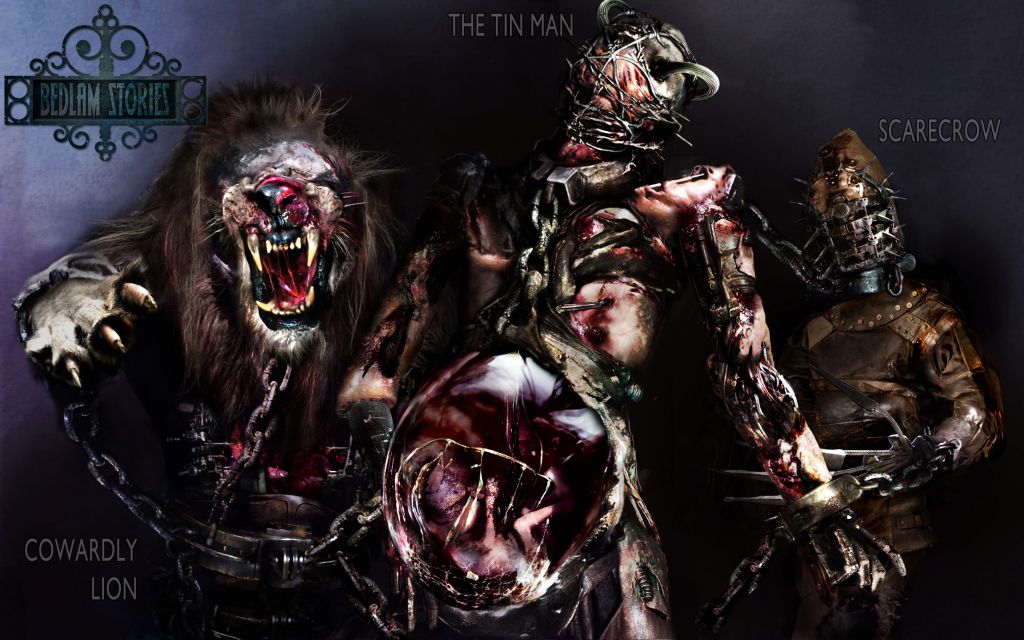 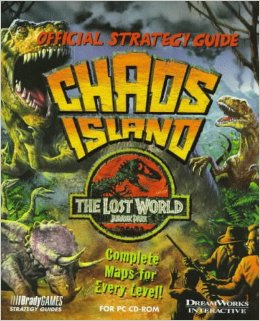 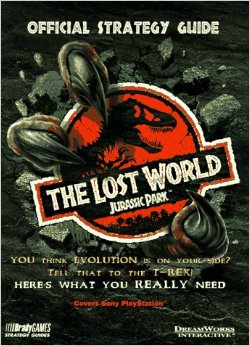 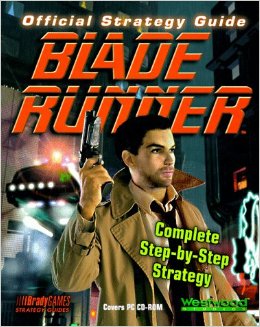 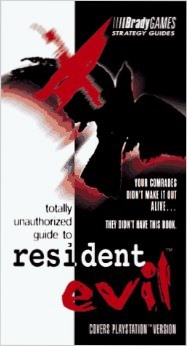