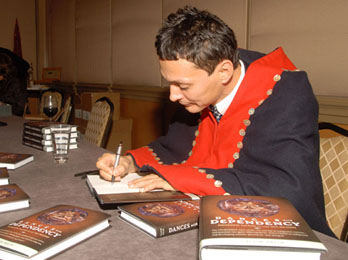 Calvin Helin is a lawyer, bestselling author, entrepreneur, international speaker and activist for self-reliance. He has been widely featured by national newspapers, radio and television addressing rising poverty and unemployment rates. Helin also logs in hundreds of appearances annually as a speaker and expert source on destitution in Native American communities.

Emerging from an impoverished childhood in a remote Native American village to become a leading authority on fiscal independence, Helin is an unlikely success story. The son of a hereditary chief, Helin wrote his first book, Dances With Dependency: Out Of Poverty Through Self-Reliance, to help eradicate the kind of poverty he faced as a child. A six-time bestseller, Helin’s landmark guide provided a blueprint to help Native American populations break free from “the welfare trap” of government dependence.

During his extensive research for Dances With Dependency, Helin learned that the corrosive effects of economic dependency are not limited to the poor, but apply to other social classes, businesses and governments.

Helin’s mission of economic independence and personal growth isn’t limited to adults. Helin serves as ambassador of the SOS Children’s Village. A fourth degree black belt, he teaches at the Shudokan Karate and Education Society, a group he founded in 2002 that provides free martial arts lessons to hundreds of disadvantaged inner-city children as a way of teaching them discipline, manners, self-respect, and other important life lessons. 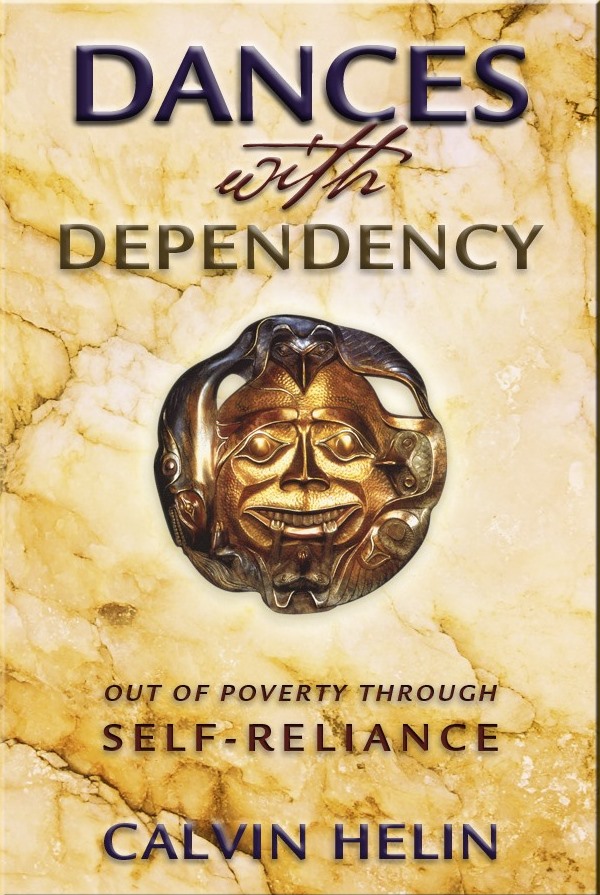 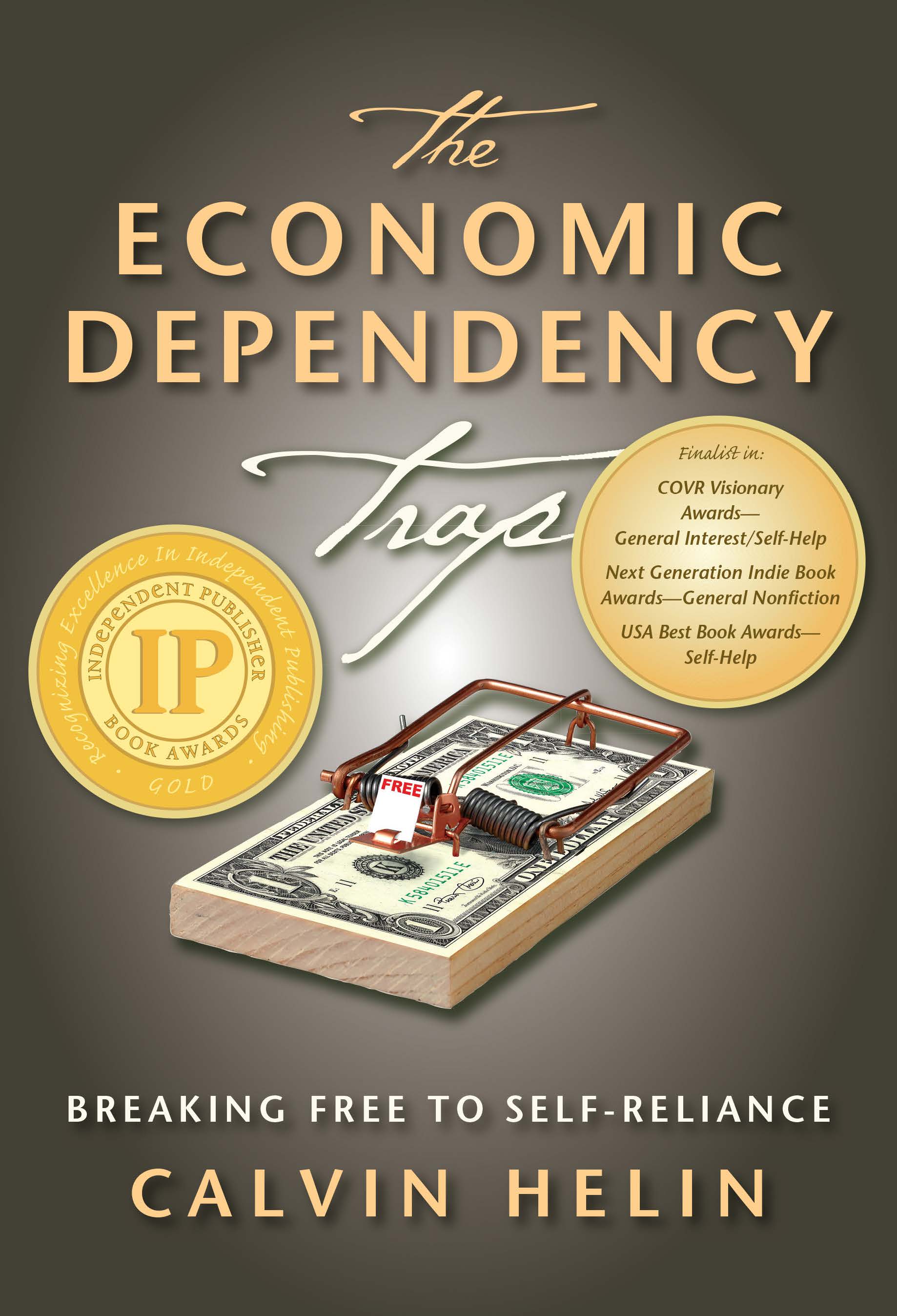 Helin is President and CEO of Eagle Spirit Group of Companies Holdings Ltd., President of the Native Investment and Trade Association, and Director of the Vancouver Board of Trade, GeoScience BC, and the Canada-China Resource Development Foundation. He has received numerous national distinctions as an entrepreneur, social activist and community leader. An advocate for empowerment, responsibility, and self-reliance,

Helin is known for his work internationally as well as providing universal answers that can apply to every walk of life.

Helin has partnered with Vancouver based Aquilini Investments in a game-changing First Nations Energy Company.

DANCES WITH SPIRITS released in May 2014. 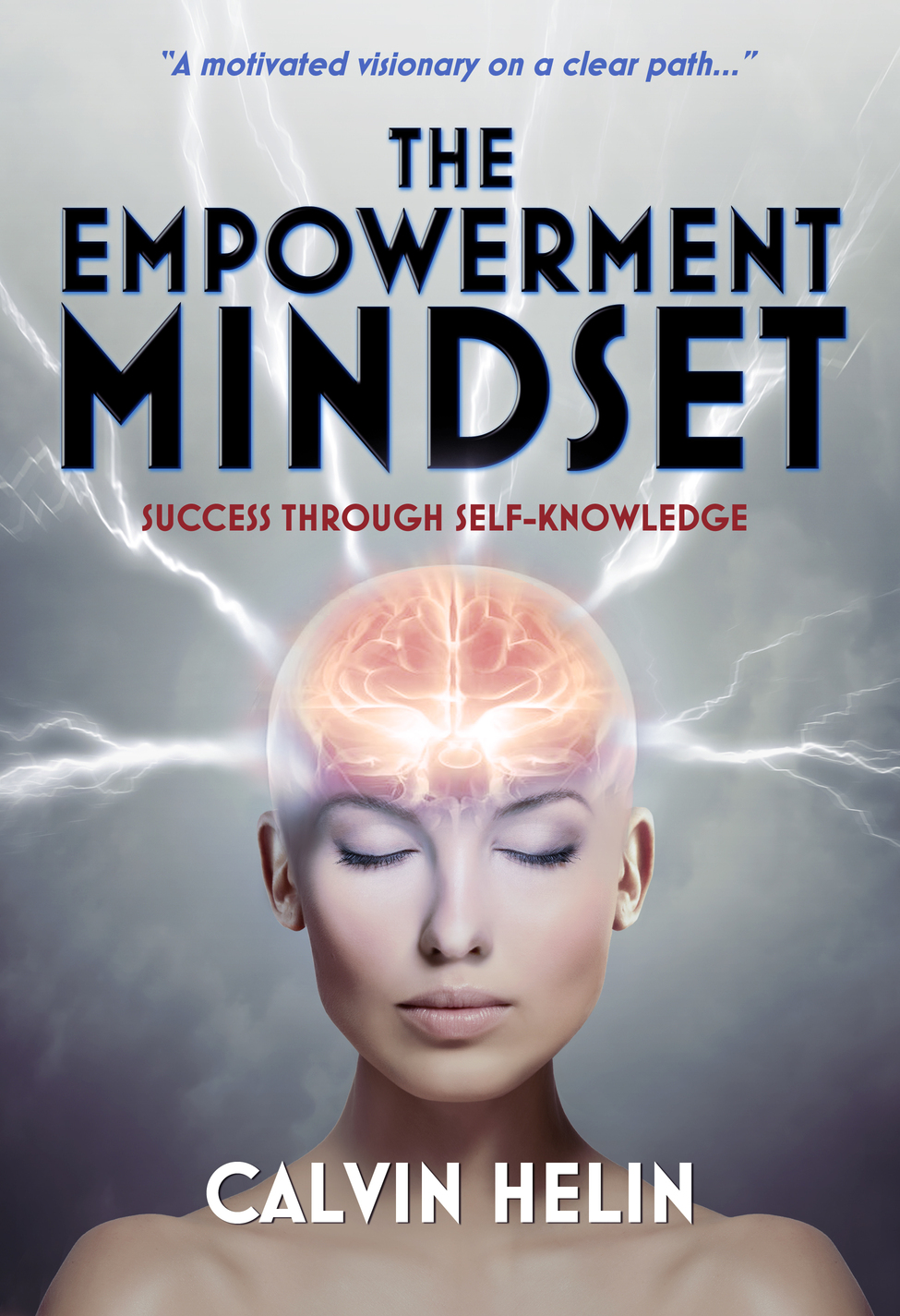 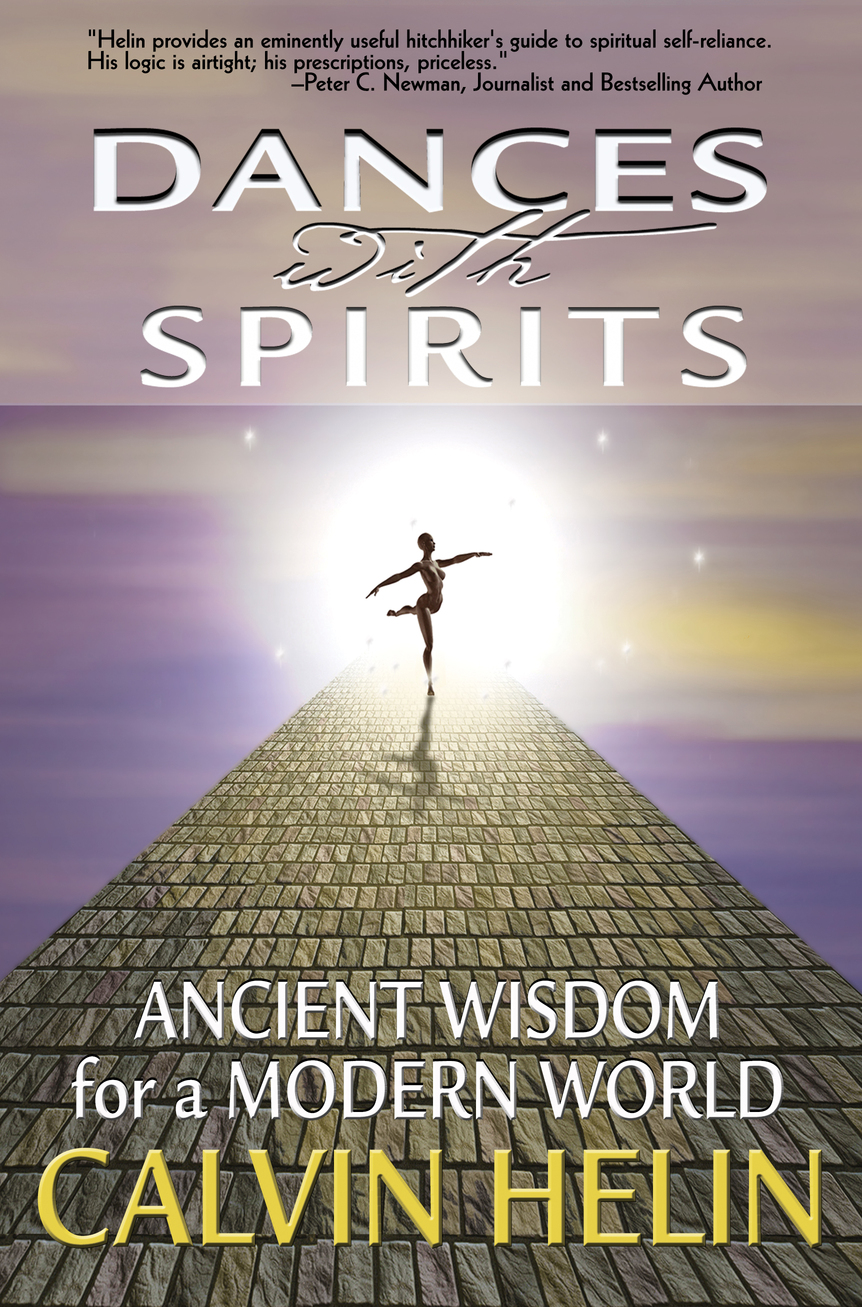 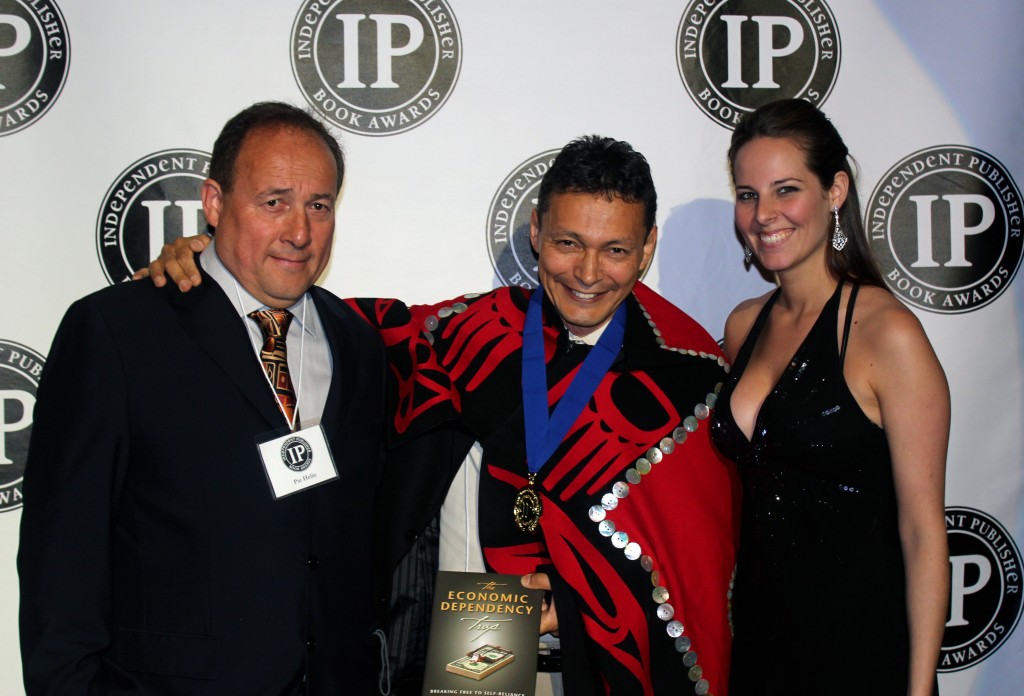