Gudrun is a graduate of the very prestigious all-girl, Catholic academy and preparatory school of Wagna, Austria. Soon after graduation, with her natural and instinctive artistic flair, she joined for a brief time the Vienna Opera House as a member of its artists in residence working on stage scenery and make-up. Her skills soon garnered her an offer to work in the United States as a member of the make-up artists for the Broadway travelling production of Cats. Visiting different areas of the country, she fell in love with South Florida where she settled and established her own successful optical boutique in Palm Beach.

She met her husband, successful entrepreneur and Broadway producer, Robert Cuillo, nearly fifteen years ago. They married a few years later and in the ensuing years they have co-produced on and off Broadway productions, established Casalvento Winery and revitalized Livernano, a medieval village. Both properties are located in the Chianti region of Italy (Radda in Chianti, Siena).

Gudrun, whose family was involved in the European wine industry, herself an oenophile and gourmand, soon convinced Bob, since they already owned property in Tuscany, Casalvento, which they were in the process of restoring, that they should enter the wine industry. Concurrent with this, they discovered that their estate had wine rights. The land had lain dormant for years its reclamation was begun. Soon thereafter, they purchased the Azienda Agricola Livernano. With her typical zest and zeal, she embarked upon a learning quest: Making the best Italian wines, at a world-class level. The couple succeeded.

Her perseverance and dedication to her craft, also garnered a contract (tender) with Lufthansa German Airlines, in which they will serve in all their Trans-Atlantic flights in business class Livernano's L'Anima. This wine was also well-received, selected, and featured at all Morton's restaurants throughout the United States, as well as Josephine, a red wine, which was created for them. 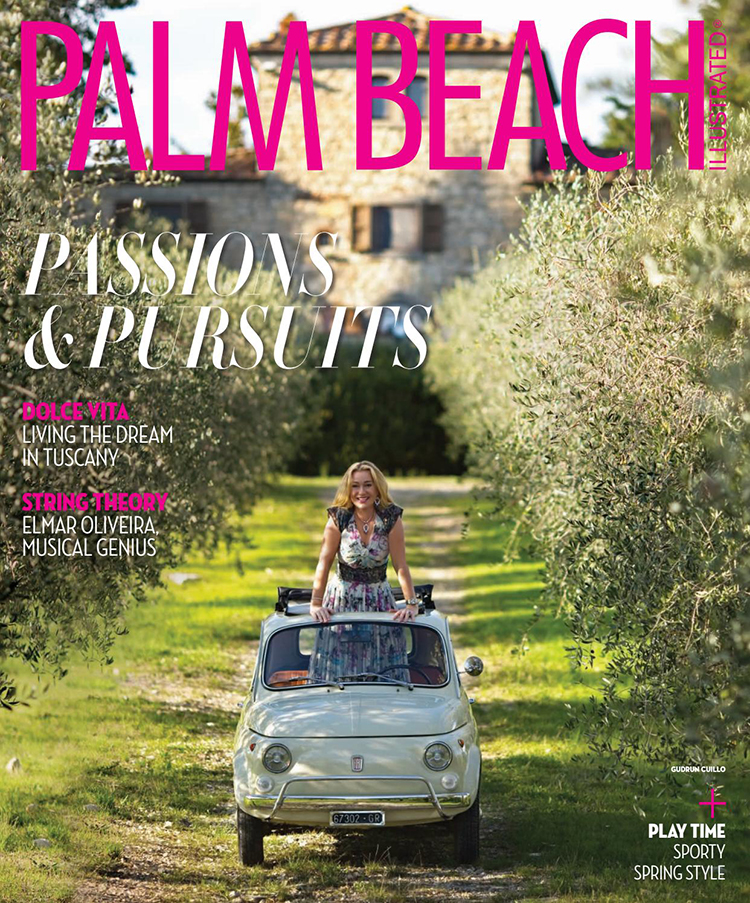 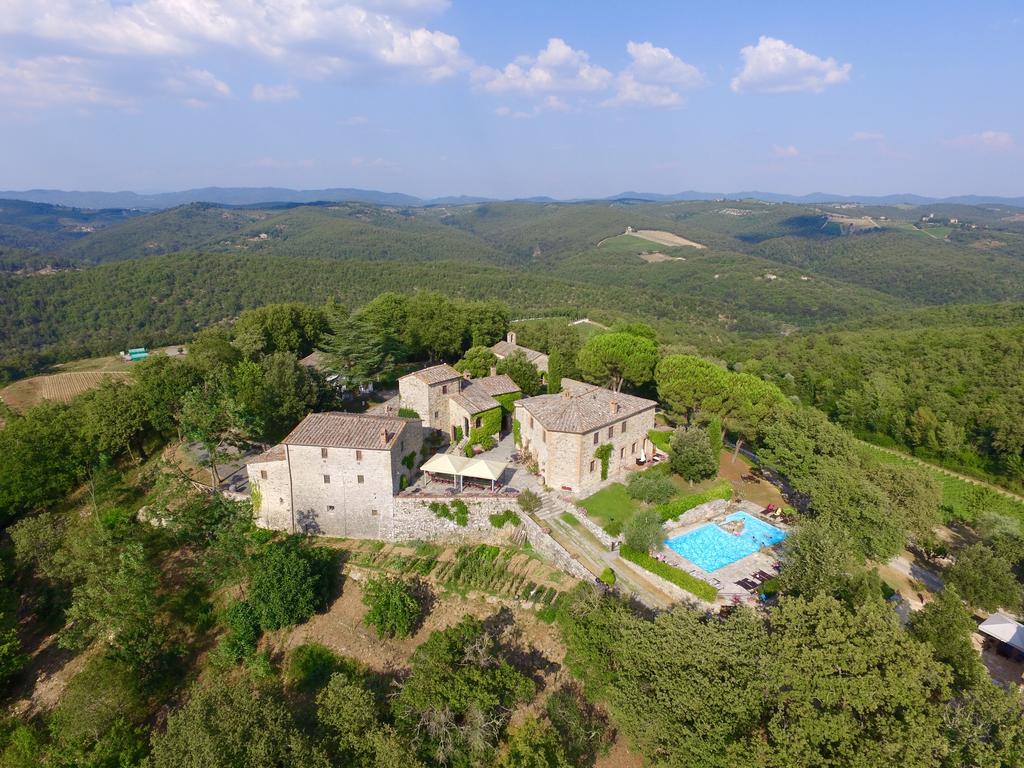 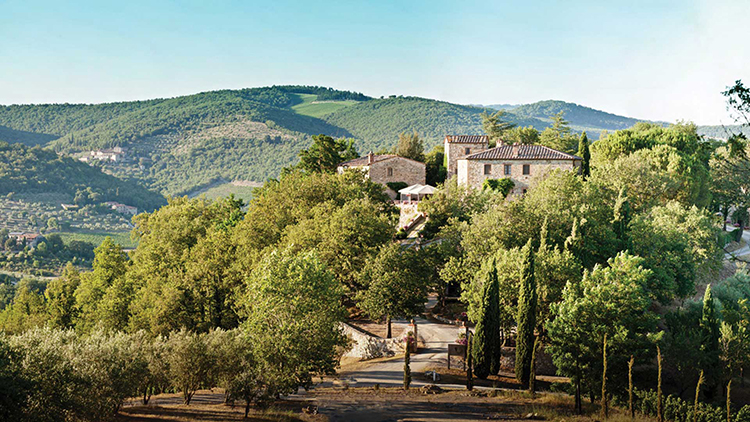 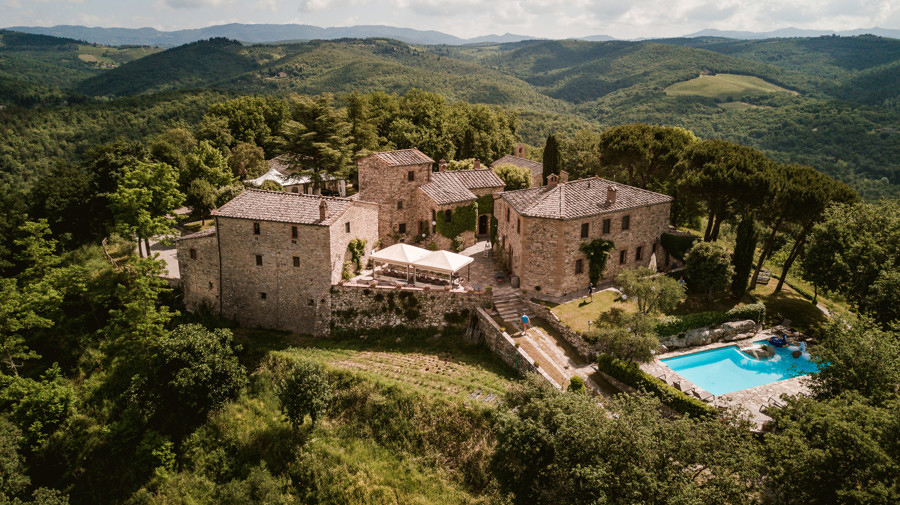