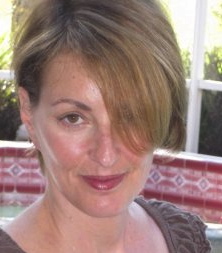 Amy’s lifetime love of writing began in the third grade with the huge success of In the Sea, a fascinating story about fish having a party, which received critical acclaim from her mother as well as teacher Mrs. Jarrett.

After a short hiatus of thirty years, during which time she got married, raised four children and perfected her tennis backhand, she returned to college at the University of Tampa where her love of the craft was once again ignited.

Luckily, at this time, Amy went through a divorce from her husband of 27 years, which gave her a lot to write about. She is the author of the blog “ex-wife new life,” which has been an inspiration to thousands of women all over the world, and prompted her to write her first book: Ex-Wife New Life: Taking Control of the TV Remote the Hard Way. She is a contributor to Huffington Post in the Comedy and Women sections and has been featured several times in Huffington Post Divorce. Her humorous blog posts led to a guest spot on Debbie Nigro’s Syndicated Radio Talk Show and have been featured on BlogHer Network.

Amy lives in St. Petersburg, Florida with her partner Michael, her four children, one dog the size of a horse—with a smell to match—and a white trash cat.

Works in progress include a fiction novel tentatively titled, Walk it Off, about a midlife divorcee who has the opportunity to move to New York City for a year and through a series of hysterical events, becomes a famous dog walker to the stars. 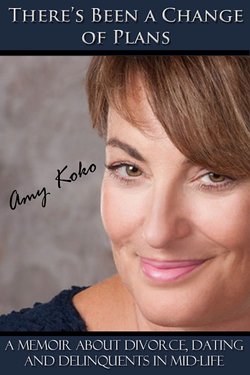